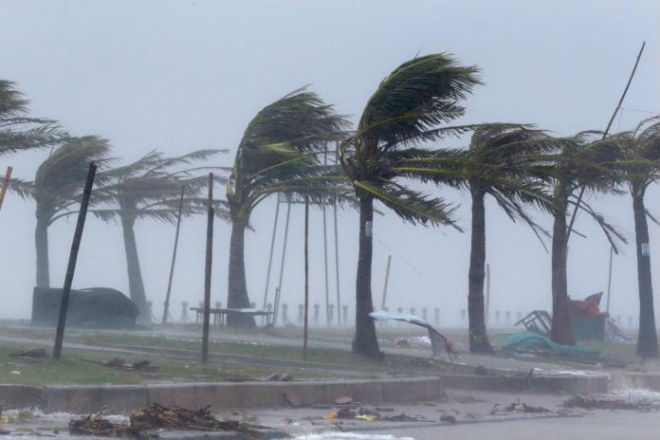 As a result of sudden floods and landslides caused by heavy rains, at least one person was killed in Vietnam and several houses and rice crops were damaged or destroyed on an area of ​​more than 3.8 thousand hectares, the Office for Disaster Management of Vietnam reported.

The heavy rains caused by the tropical cyclone “Evinariar” hit Vietnam on June 2. In some parts of the province of Kuang-Gai during the period from 2 to 5 June, more than 200 mm of precipitation fell.

As a result of the landslide in the Quanshon region of Thanh Hoa province, one person was killed, another one was injured.

According to the European Organization for Civil Protection and Humanitarian Assistance (ECHO), the tropical cyclone Evinari continues to move along the South China Sea towards the southern coast of China. On June 6, around 00:00 GMT, its epicenter was about 54 km southeast of Zhanjiang City, Guangdong Province, with maximum sustained winds of up to 65 km / h. 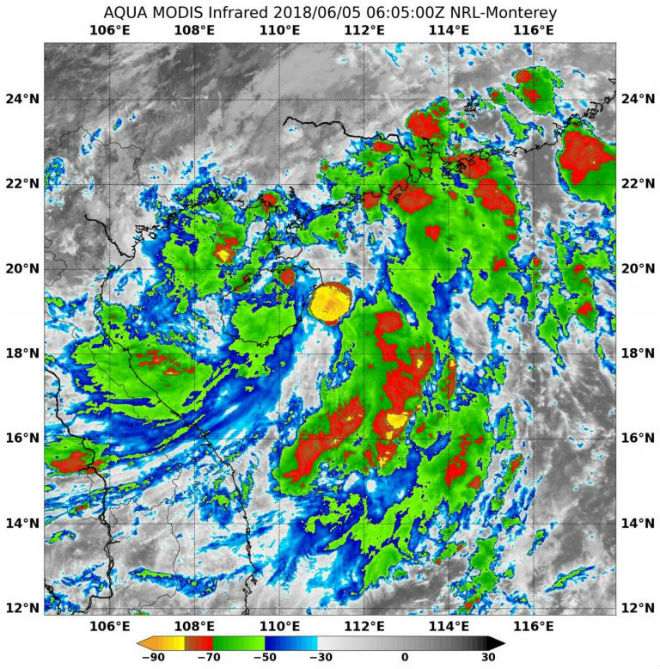 During the next 24 hours, heavy rains, strong winds and thunderstorms can affect the island of Hainan, the southern provinces of Guangdong and Guangxi. The Chinese Meteorological Office (CMA) announced a “yellow” warning in connection with the approaching elements.