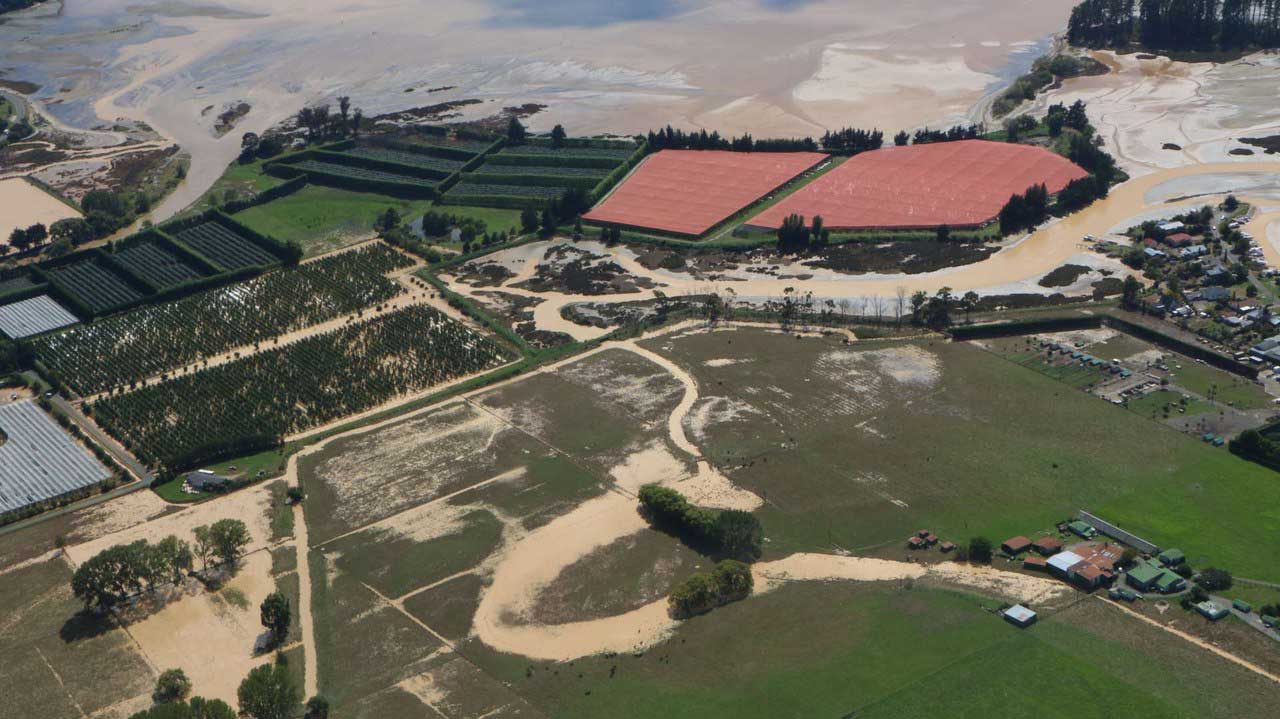 The extratropical cyclone “Gita”, which fell on the eve of the South and North Islands of New Zealand, has weakened, but in some areas rains continue.

Because of the weather, many roads were impassable. Landslides fell in a number of places. In the Bay of Golden Bay, in connection with this, about 6 thousand people were cut off from the outside world.

Closed more than 120 schools and 70 pre-school educational institutions. In the capital of Wellington, on Wednesday morning, a number of airways were canceled.

As a result of the riot of the disaster, thousands of people were left without electricity. A state of emergency was declared in a number of districts.