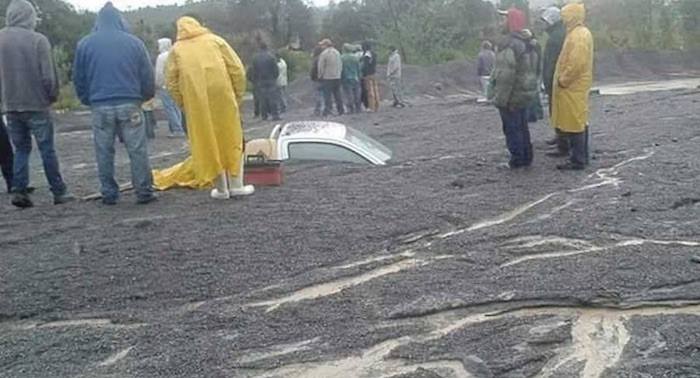 7 people were killed and 4 people were reported missing in Oaxaca during the passage of the tropical storm “Beatrice” over the southwest of Mexico.

As a result of heavy downpours, a large number of landslides and mudflows came down. Also showers caused floods. A state of emergency has been declared for 127 municipalities in Oaxaca. 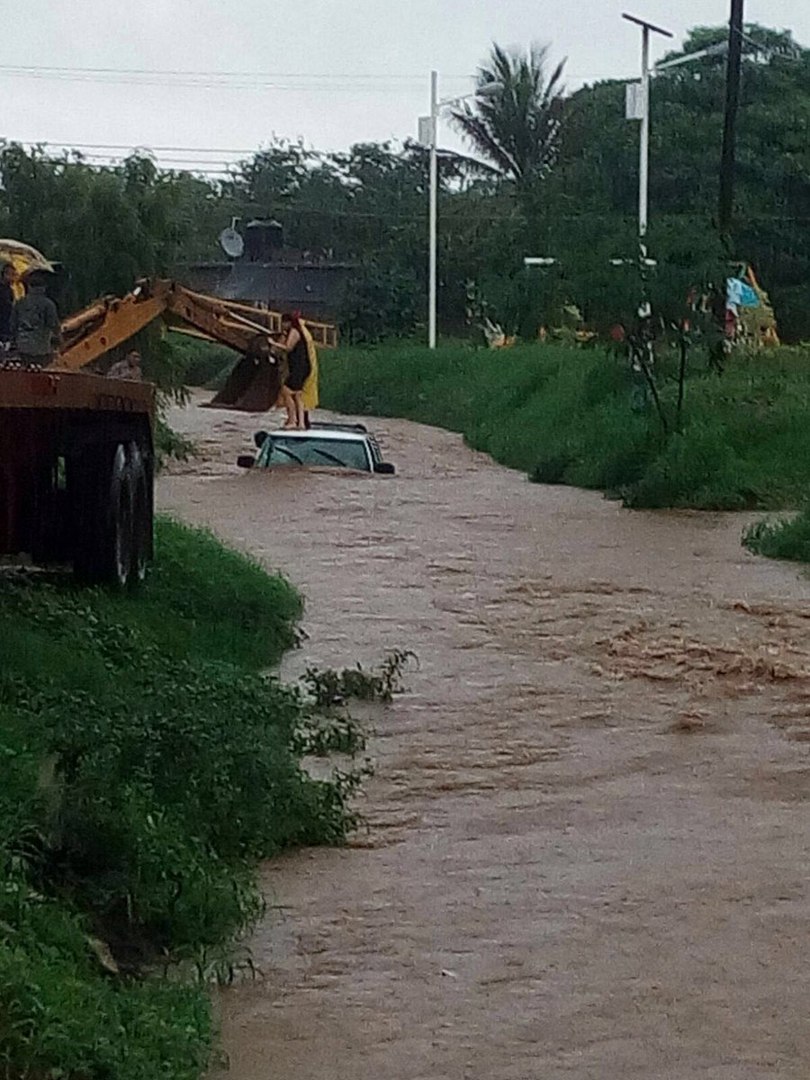