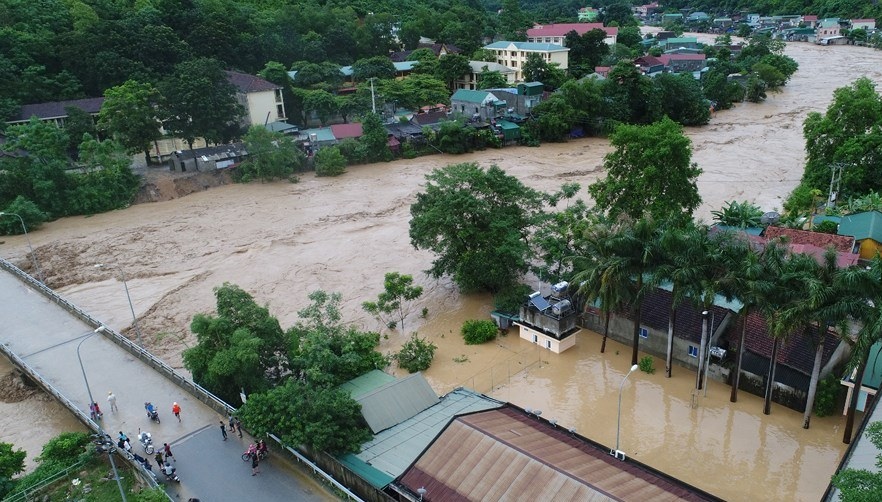 The tropical storm “Bebinka” hit the northern part of the central coast of Vietnam, causing floods and landslides. At least three people were killed, Vietnamnet reported.

Many areas of Ngean and Thanh Hoa provinces suffered from heavy rains. Due to floods and landslides, some communities were cut off from the outside world. Some houses, roads and agricultural lands were flooded. In some places, the water level rose to 60 cm. 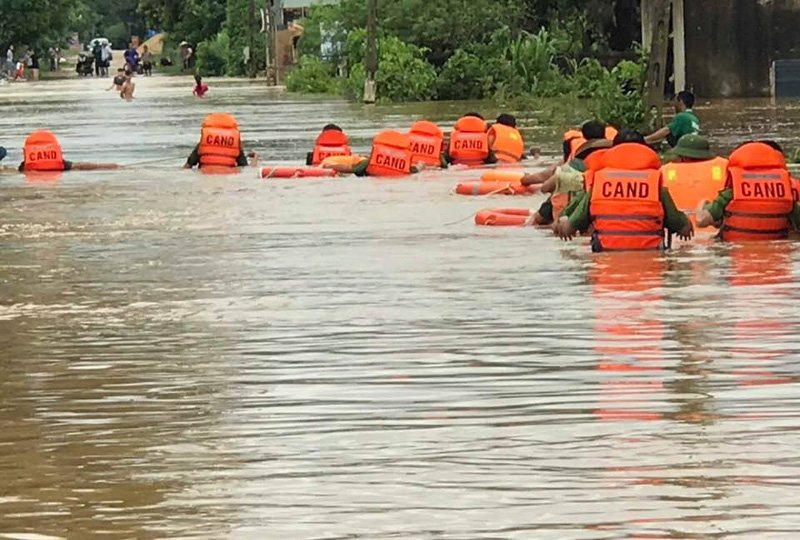 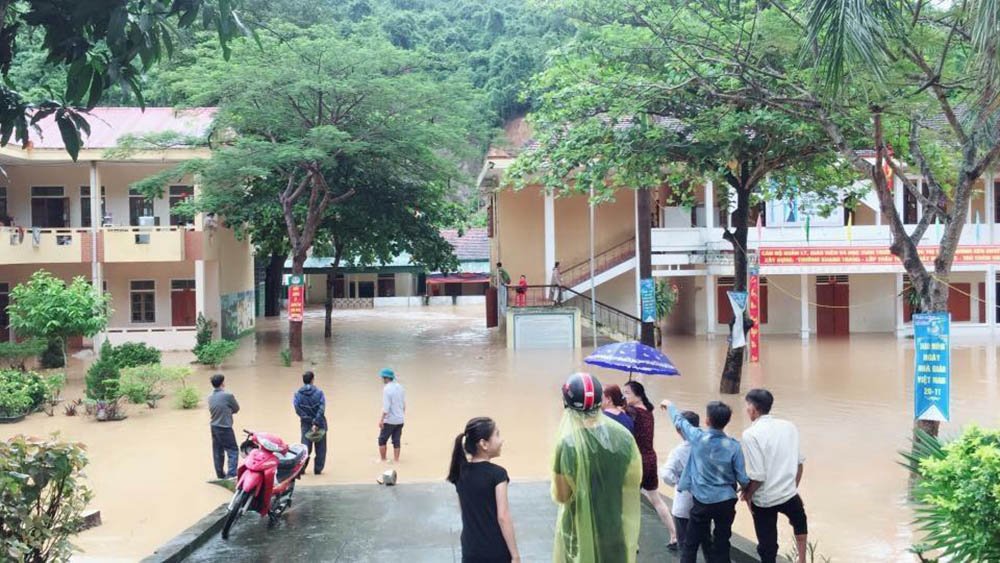 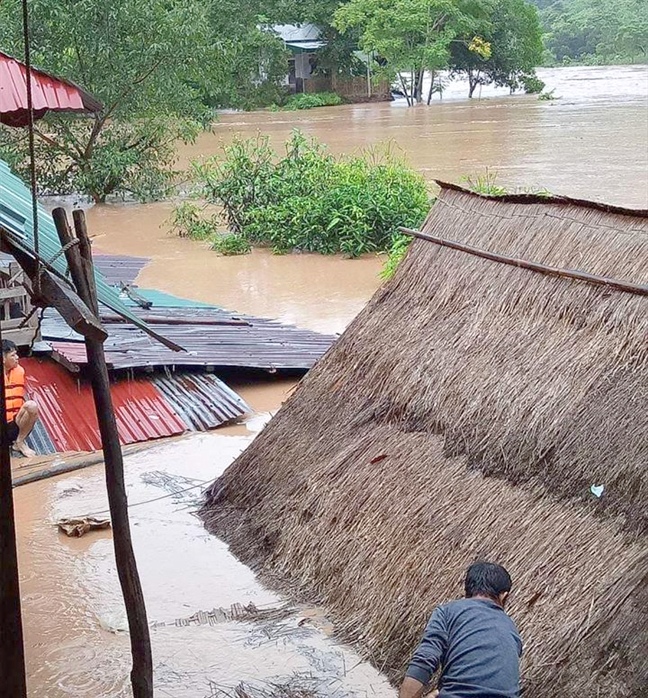 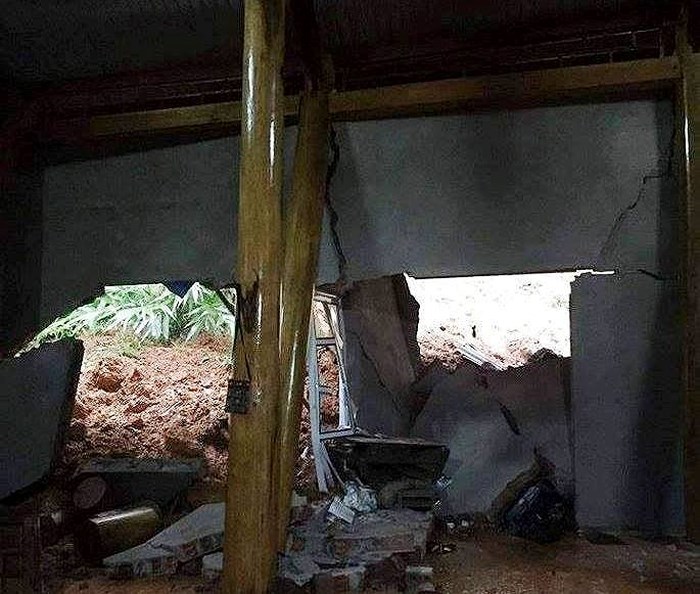 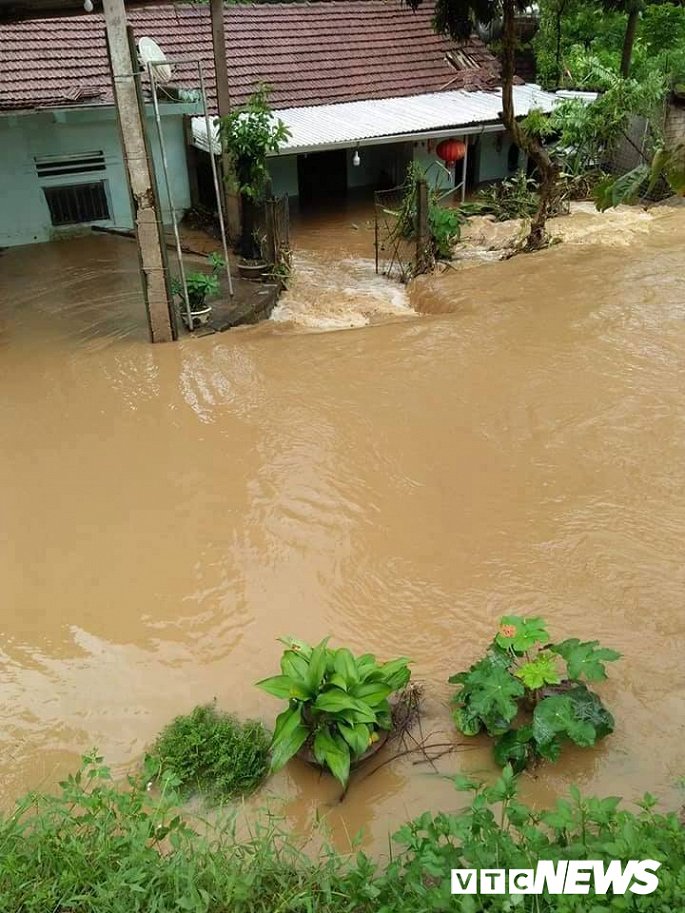 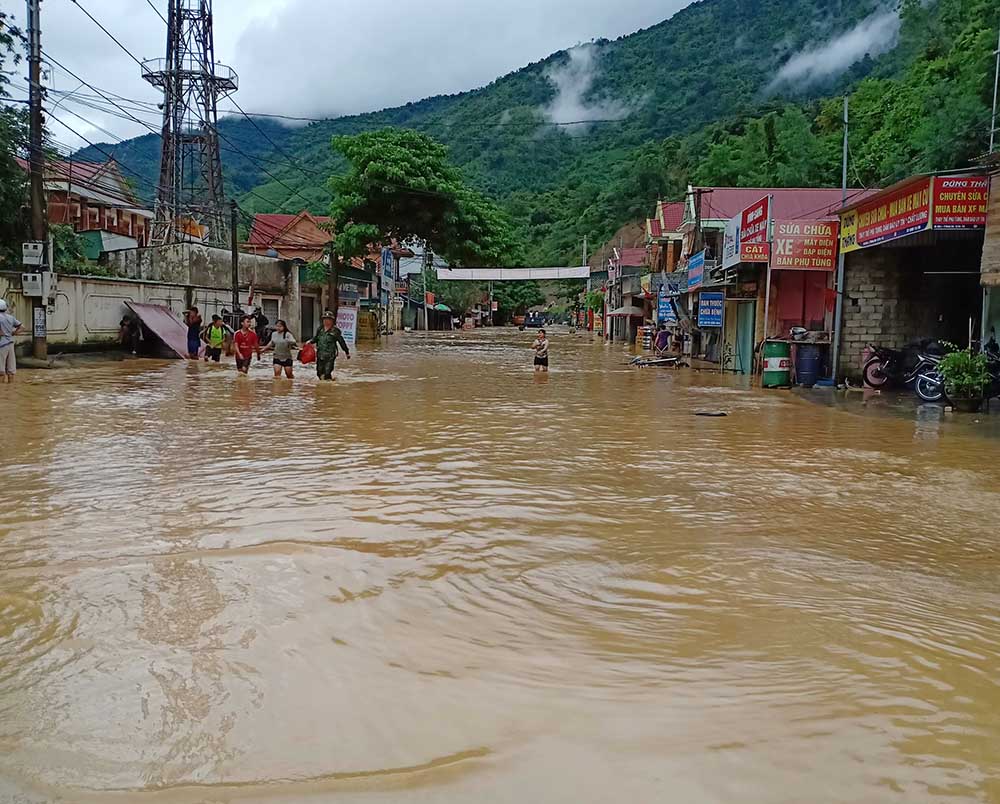 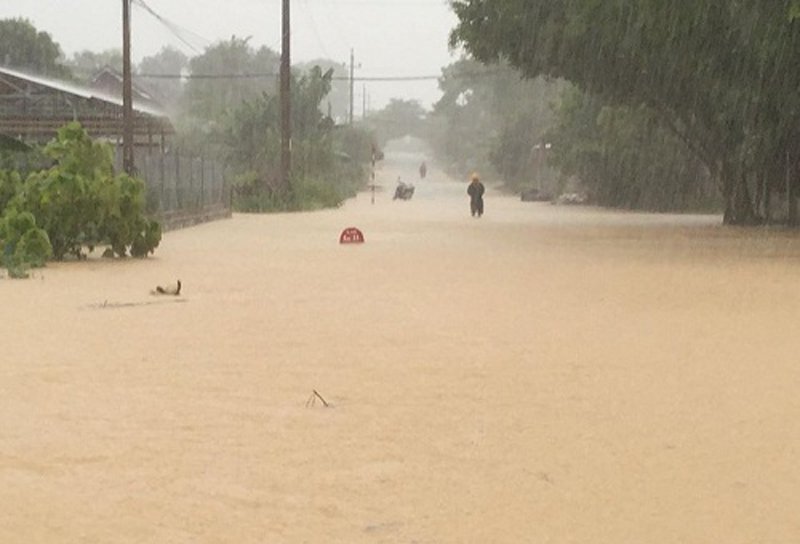 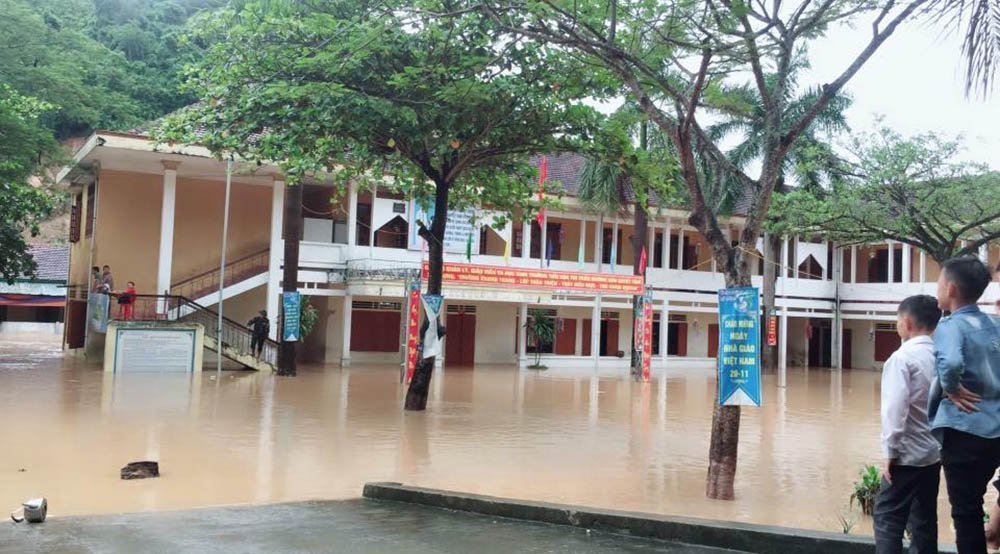 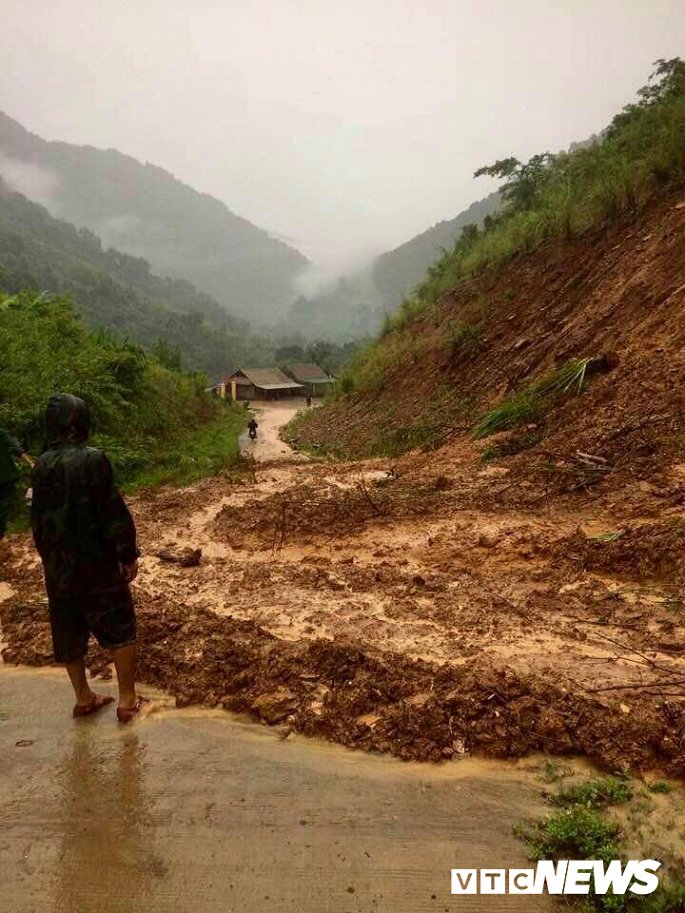