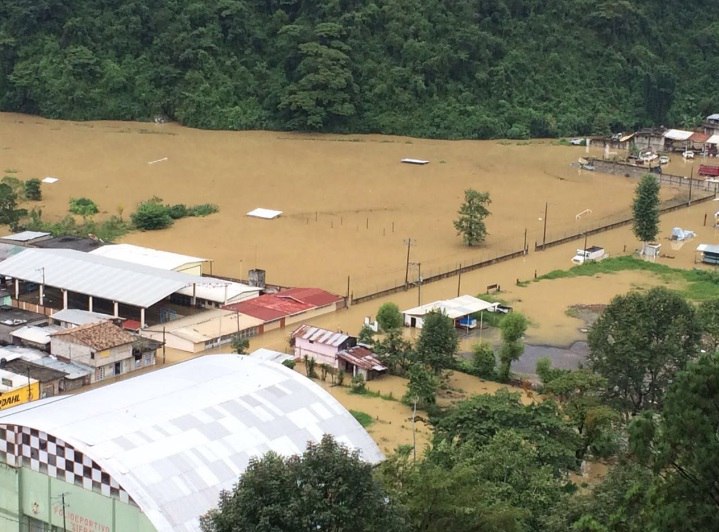 The Ministry of civil defense of the state noted that as a result of the natural disaster were damaged about two thousand homes in the state of Veracruz. Victims of the storm “Earl”, which reached hurricane strength, were six people, including two children.

Another four people were injured. All victims lived in the municipalities of Tequila and Coscomatepec, where heavy rains brought by the storm caused landslides. Two houses were completely buried by landslides, which led to the deaths were people in them. In this Mexican region has spread at least 15 rivers, there are instances of flooding of homes and highways. 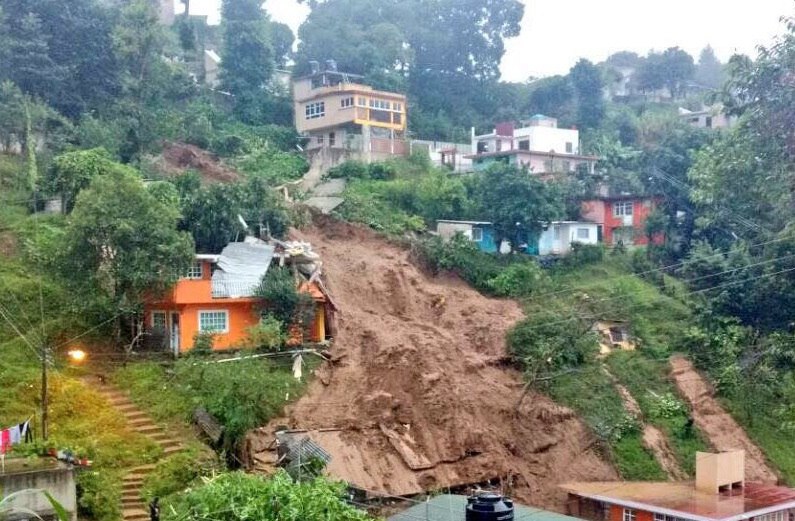 To date, the storm has already started to fade and danger is no longer. Mexican rescuers got the opportunity to start elimination of consequences of elements.