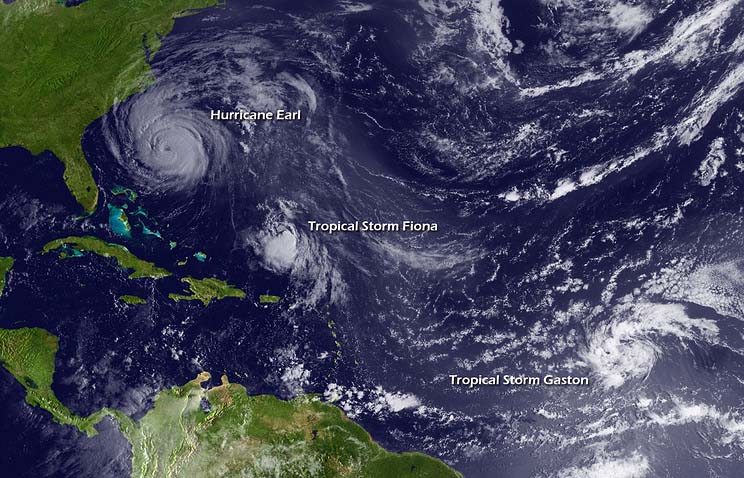 Tropical storm Fiona formed in the Central Atlantic ocean, off the coast of West Africa. This is evidenced by the data published on the official website of the National center for monitoring hurricanes in Miami (Florida).

According to estimates by his staff, the wind speed at the epicenter of atmospheric phenomena currently reaches 65 km/h and continues to increase. The storm moved towards the East coast of the United States.

Fiona became the sixth tropical storm formed in the Atlantic ocean this year.

Hurricane season in the Atlantic typically lasts six months – from 1 June to 30 November. Atmospheric phenomenon is classified as a tropical storm and gets its own name, if the wind speed reaches its epicenter 63 kilometers per hour. At a wind speed of 118 km per hour and more storm becomes a hurricane.