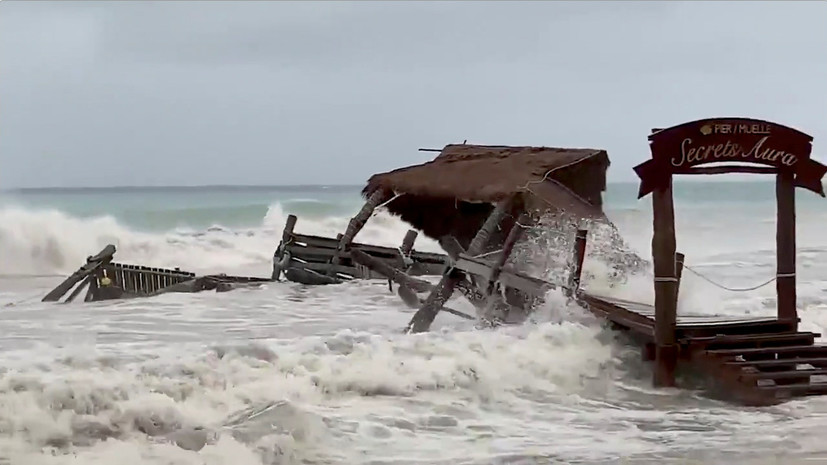 At least 10 people were killed by the effects of tropical storm Gamma, which struck the coast of the Mexican states of Tabasco, Chiapas and Veracruz. This was reported on Monday on its website by the newspaper Milenio.

According to Milenio, about 600 thousand local residents were in varying degrees affected by the disaster – they themselves or their property were damaged. The most severe damage was recorded in the state of Tabasco, where the storm caused damage to 593 thousand people. In Chiapas state, a landslide hit a residential building, killing four people, including two children.

For those who lost their homes, 131 temporary shelters were organized on the territory of the three affected regions, where 3,637 people have already been accommodated.

Storm Gamma reached the coast of Mexico on October 3. Currently, it is located 270 km northeast of the Mexican city of Progreso and is moving southwestward at a speed of 1.1 m / s. The wind speed within it reaches 20.8 m / s.