Tropical storm “Hermine” is attacking US 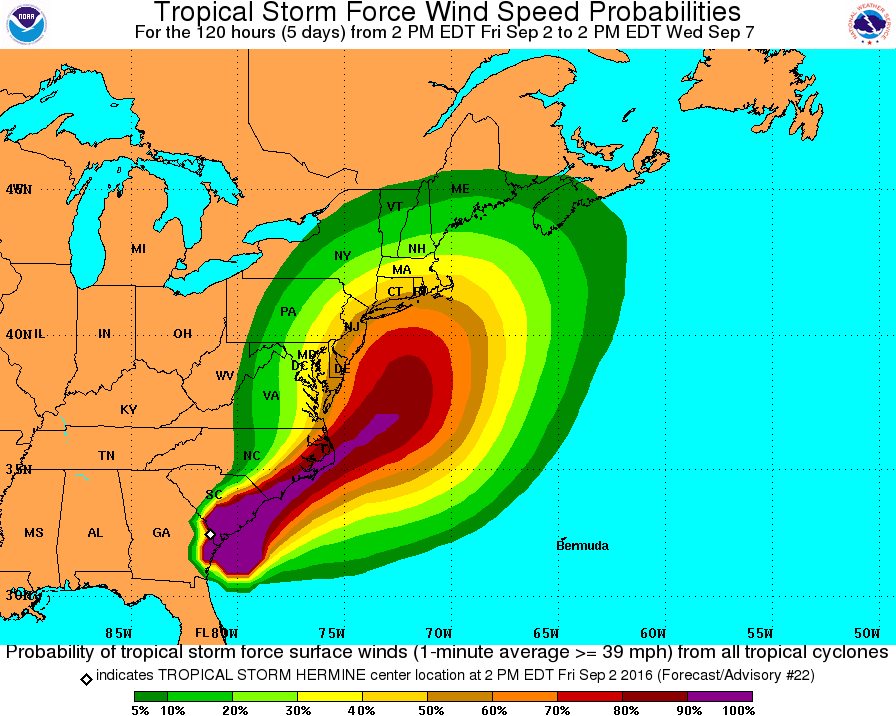 Heavy rains began in the U.S. state of Georgia after the next Florida hurricane Hermine passed, said the head of the National center for the prevention of hurricanes (NHC) Rick Knabb, United States.

Heavy rains spread across southern Georgia. Then they will move in (North and South) Carolina, and after a few days due to hurricane Hermine, we will fight with wind and water element in the Eastern part of the United States..

Earlier it was reported that on Friday, on the North coast of Florida was hit by hurricane Hermine, leaving the world, according to various estimates, from 170 to 270 thousand homes. The storm brought strong winds and heavy rains. Gusts of wind within the hurricane reached 130 kilometers per hour in some areas of the state have dropped about 12 inches of precipitation. More than 20 districts had closed schools.

Forecasters warned of the danger of tornadoes upstate. In some areas may fall more than 50 inches of precipitation. It was expected that, after leaving Florida, the storm will pass through the Northern part of Georgia, and then moves to the southern parts of the Atlantic coast.

The Governor of Florida, Rick Scott at a press conference said that the North of the state one person was the victim of a hurricane. A homeless man fell a broken wind tree. Scott noted that other reports of casualties or victims brought by the hurricane of revelry of elements were reported.