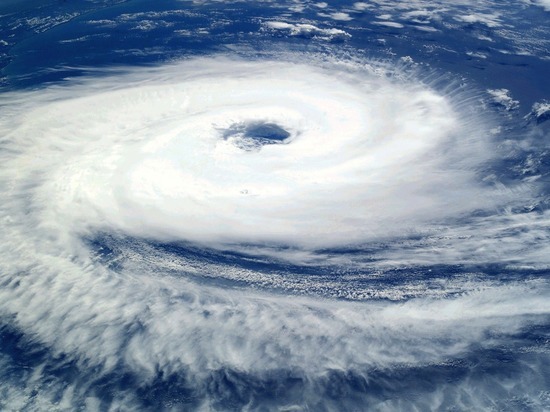 The tropical storm “Kujira” has formed in the Pacific Ocean and is moving towards the Japanese islands. This was announced on Sunday by the Main Meteorological Agency of Japan.

According to him, “Kujira” is moving in a northwest direction towards the island of Honshu at a speed of 10 km / h. The wind speed within its limits reaches 18 m / s with maximum wind gusts up to 25 m / s.

It is predicted that “Kujira” will reach the coast of the east coast of Honshu Island by mid-week, the storm will be accompanied by precipitation and increased winds.

An atmospheric phenomenon is classified as a tropical storm and gets its own name if the wind speed within it reaches about 17.5 m / s. When the wind speed is 33 m / s or more, the storm becomes a hurricane.