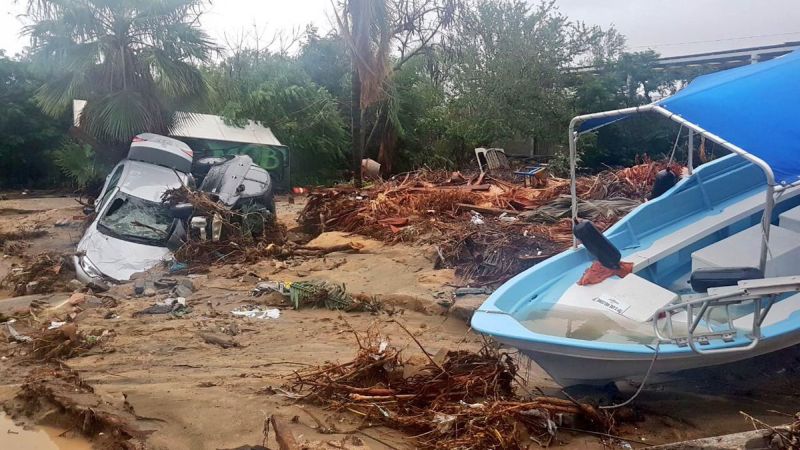 4 people were killed as a result of the most powerful floods that hit the south of the California peninsula. The reason was heavy rainfall, which came to the region with a tropical storm “Lydia”.

According to the National Meteorological Service (SMN) in San Jose del Cabo, 670 millimeters of precipitation fell, the historic maximum was exceeded since 1933.

Several families can not return to their homes because of the scale of flooding. In addition, there is no electricity at various points in the cities of San Jose del Cabo and Cabo San Lucas. Destroyed and damaged houses, cars, roads. Landslides fell in several places. 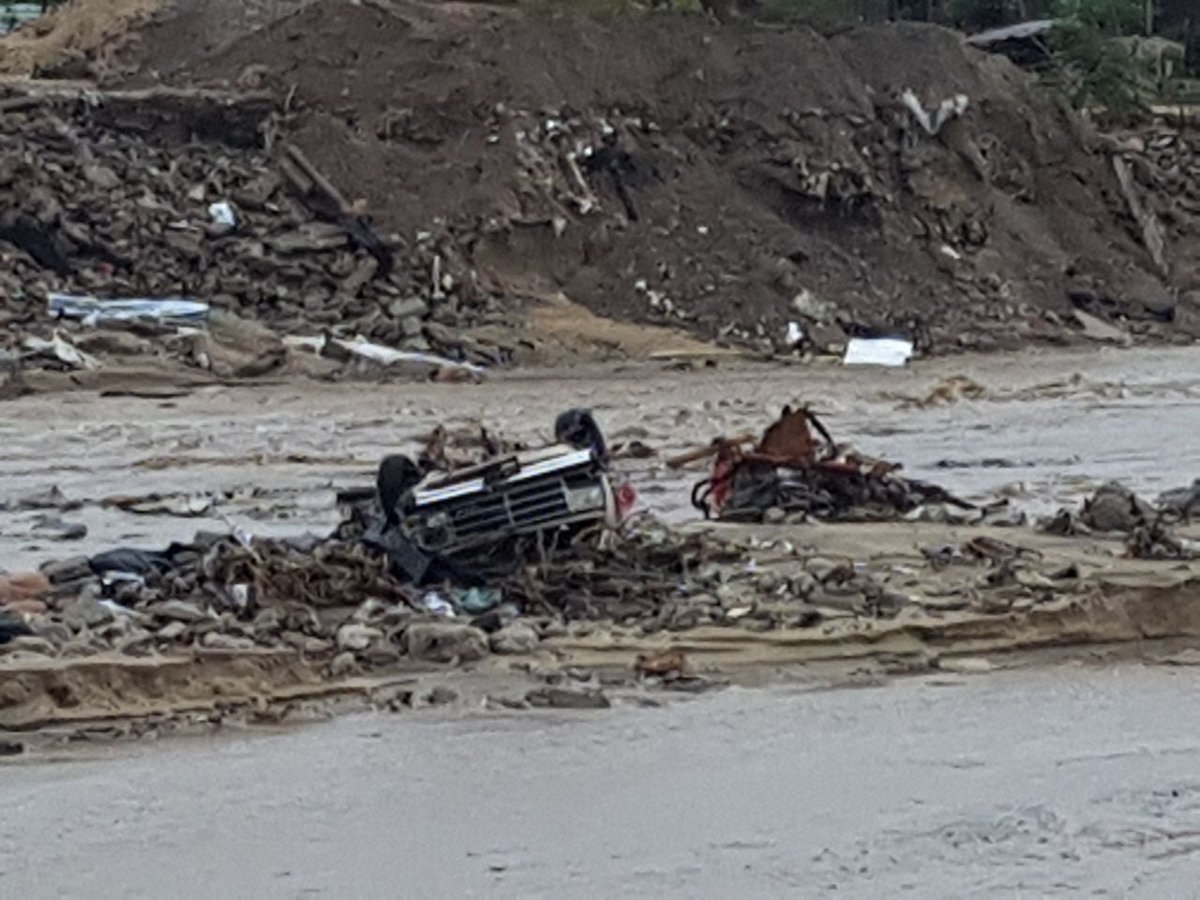 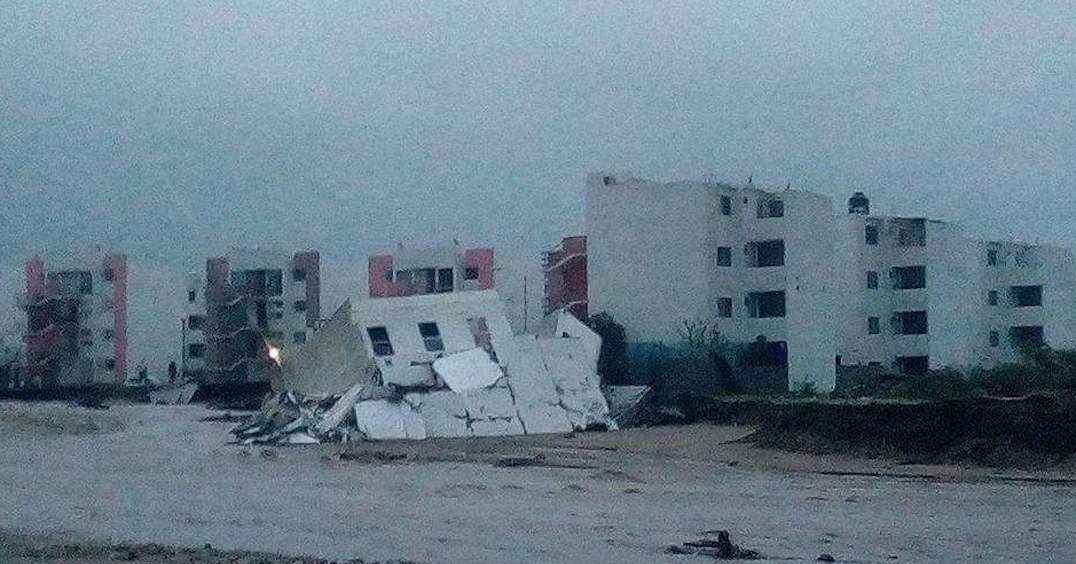 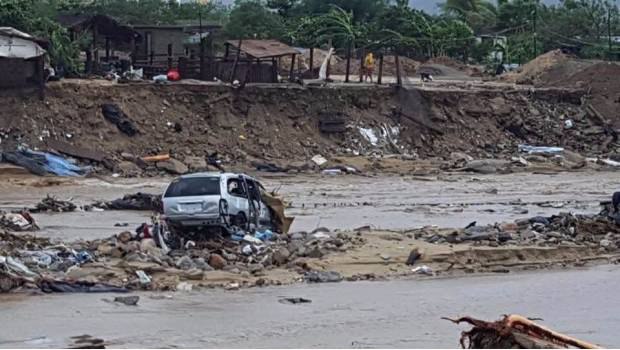 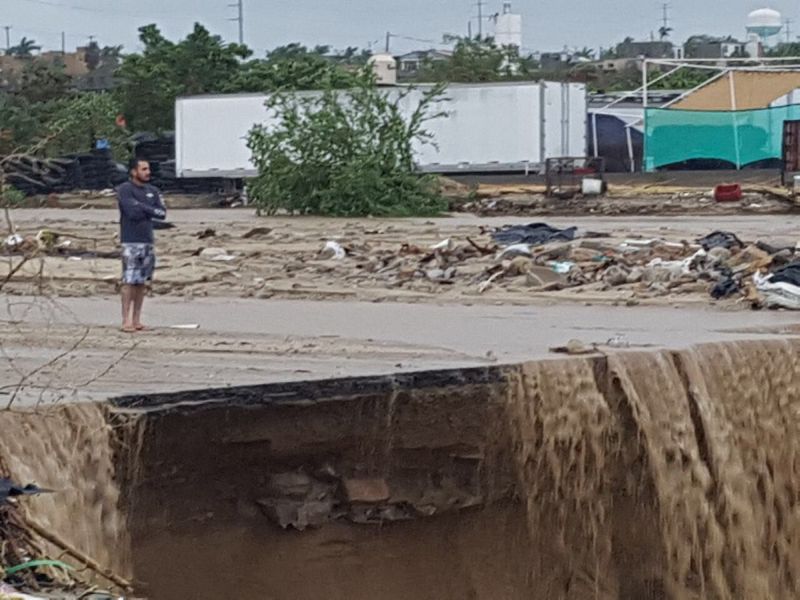 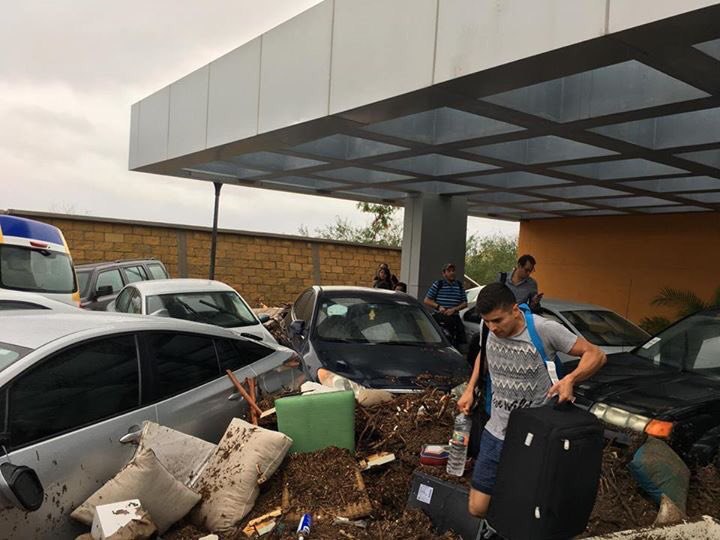 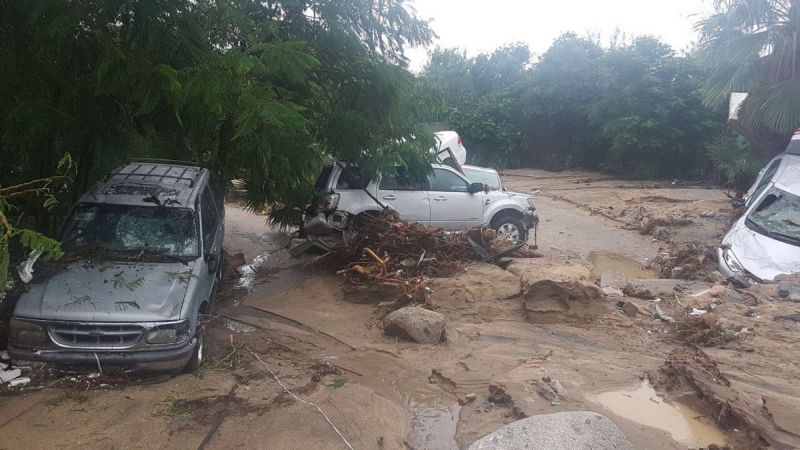 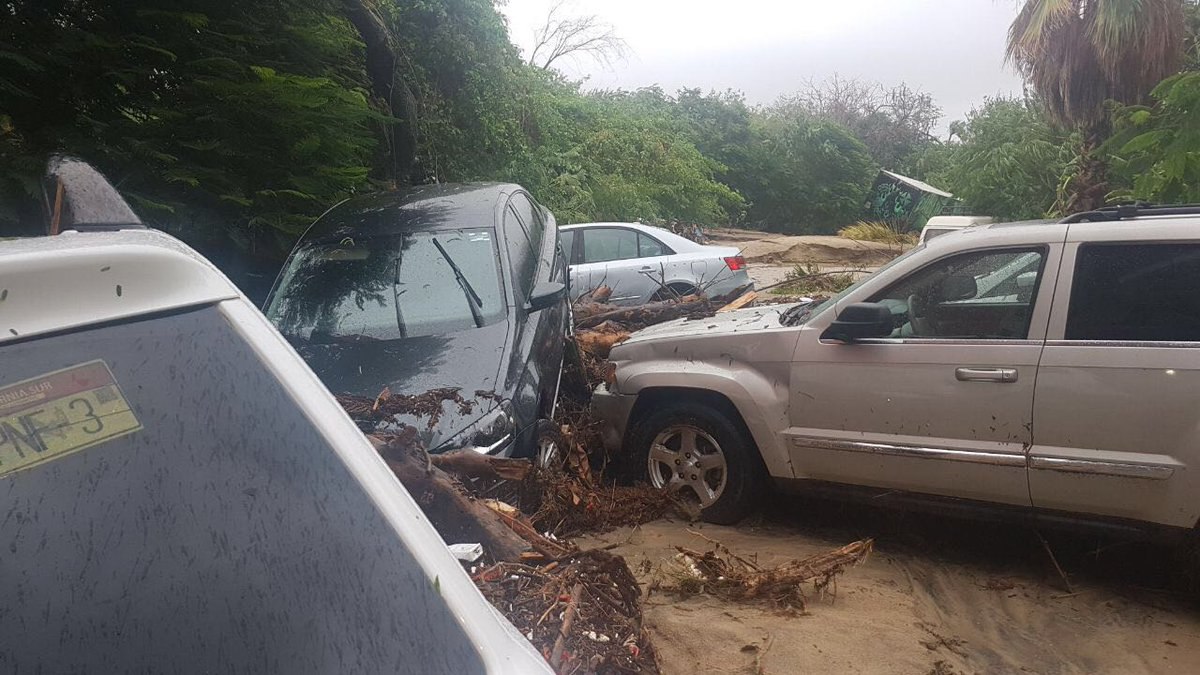 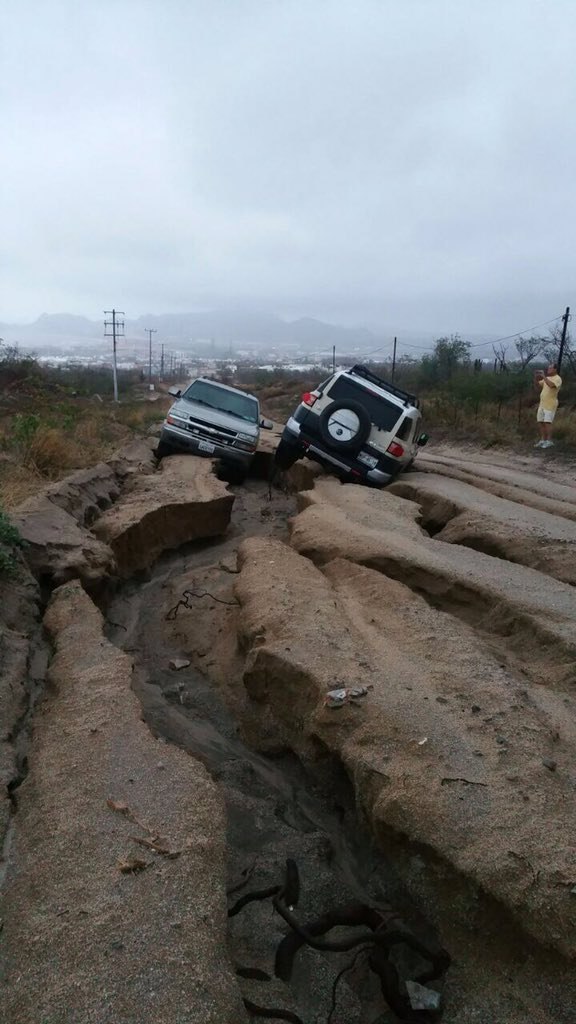