Tropical storm “Maring” caused a flood in the Philippines 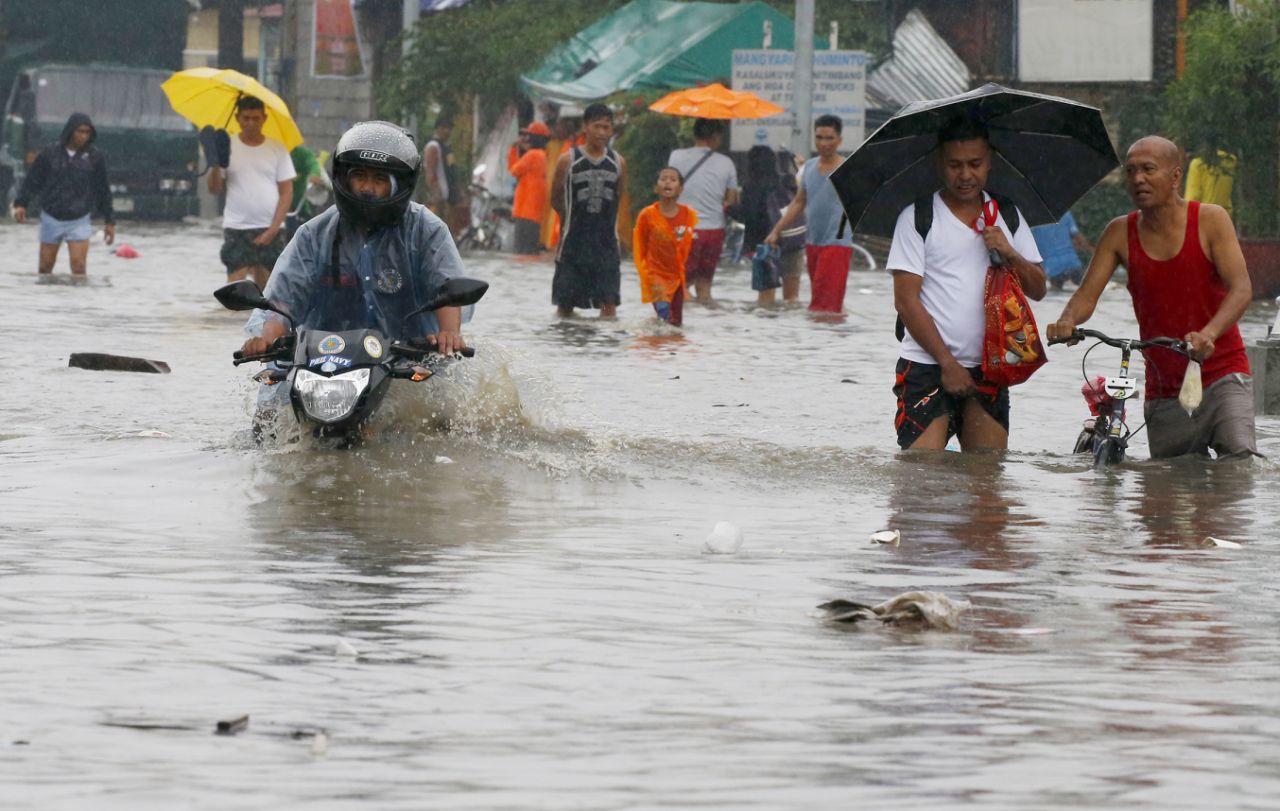 The heavy rains caused by the tropical depression “Maring” led to floods and landslides in some parts of Manila and in the nearby provinces. The element killed 4 people, 6 more were missing.

Two people died at the descent of a landslide in the municipality of Taitai in Rizal province, 20 km from Manila. In the province of Quezon, in the city of Lucena, a 2-month-old girl died as a result of the collapse of the concrete wall near the local hospital, after a heavy rain soaked up the soil at the base of the wall. 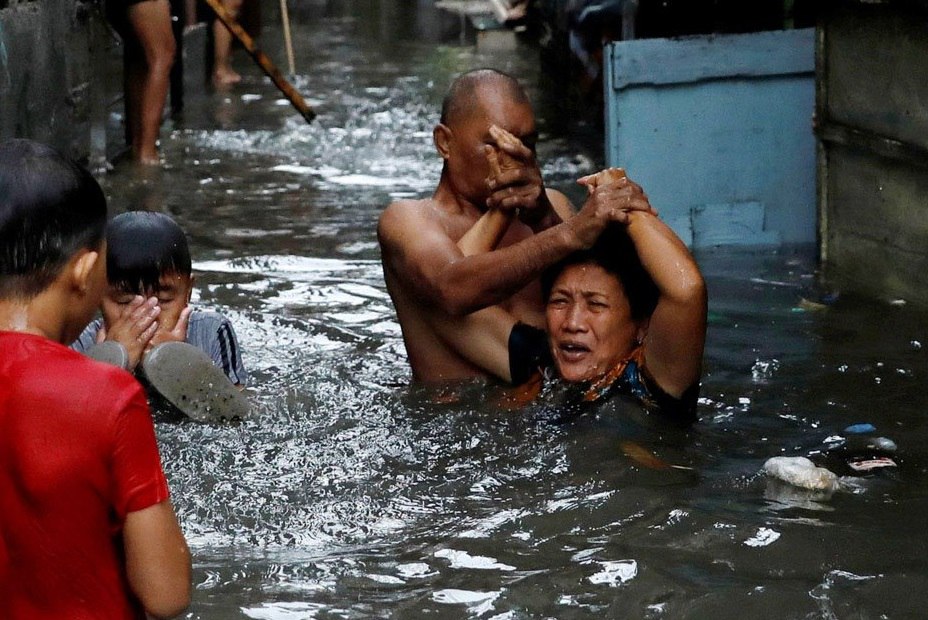 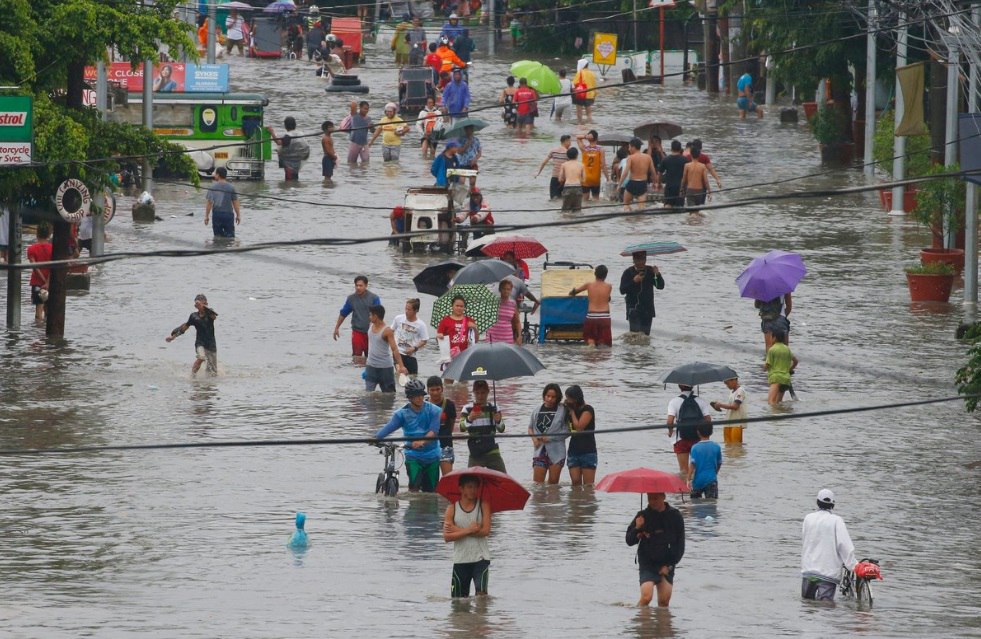 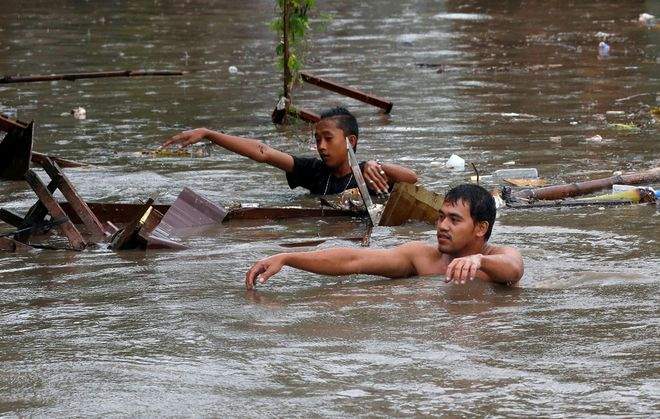 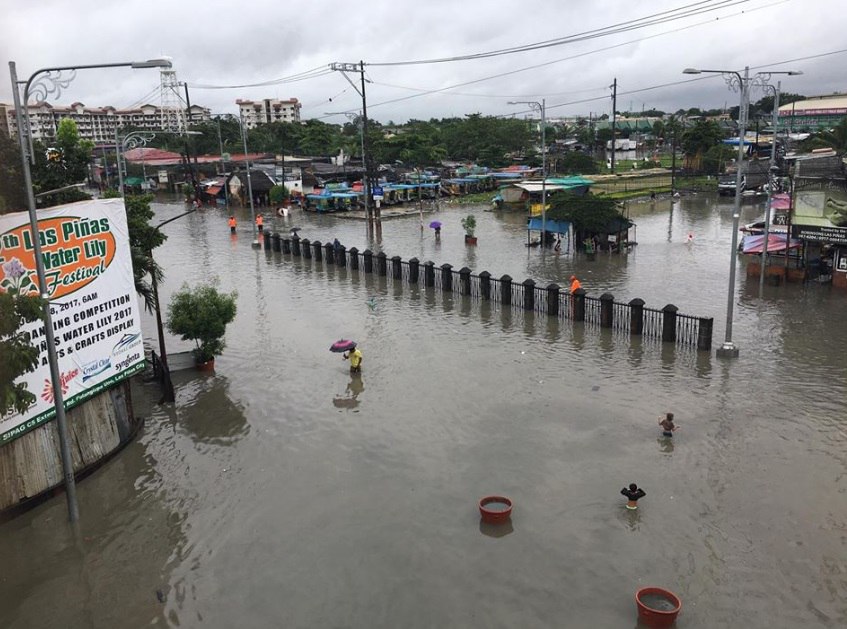 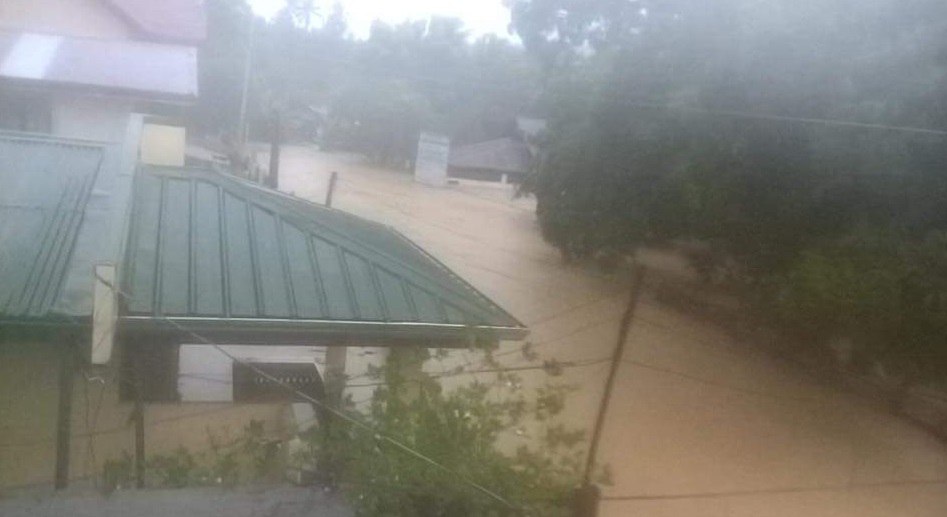 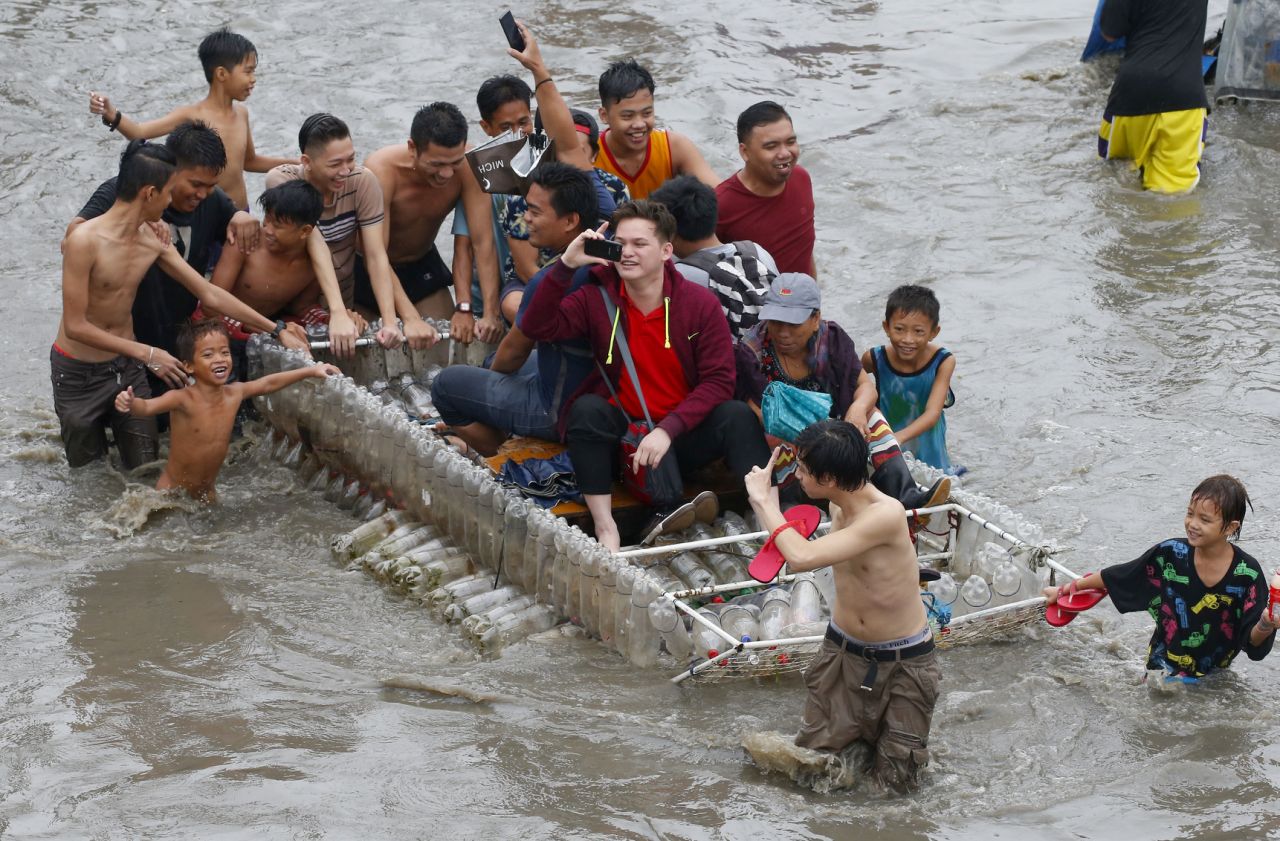 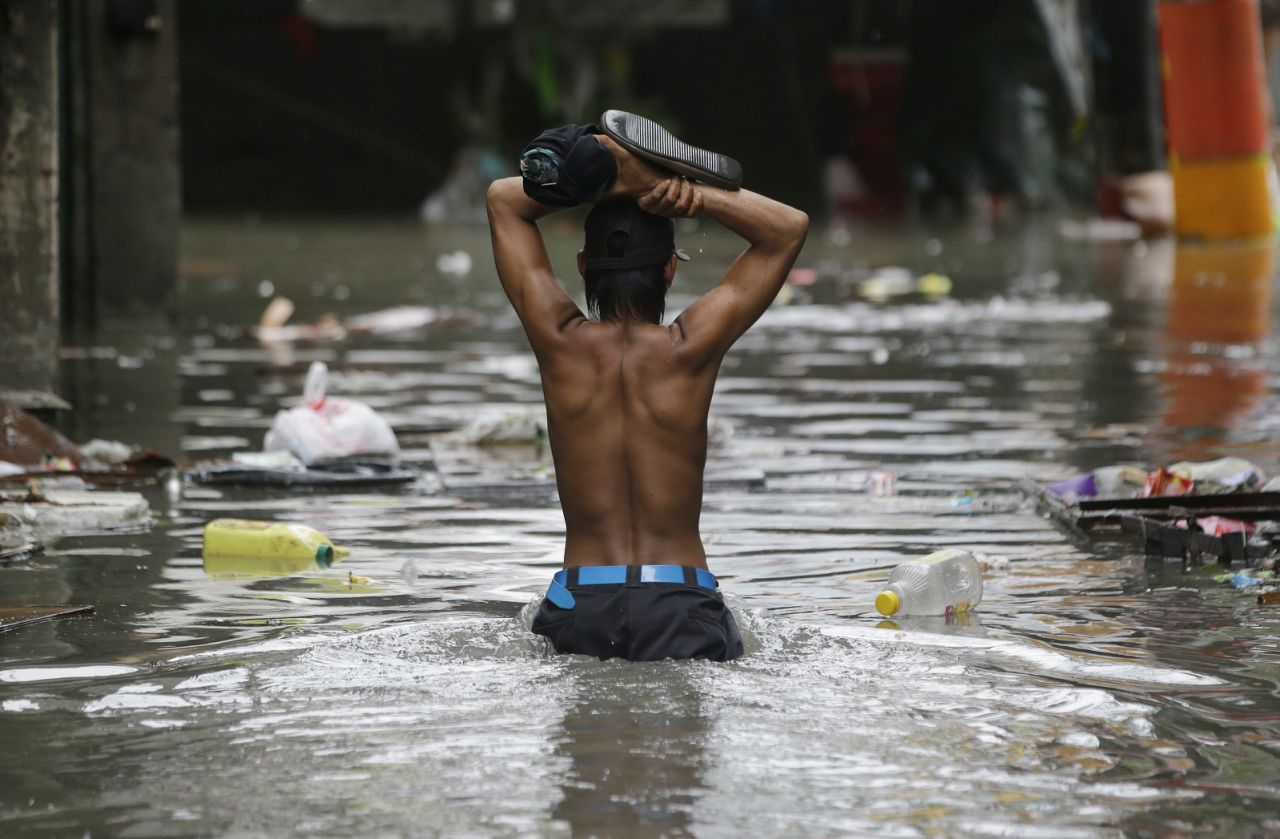 Police also reported that a 12-year-old girl drowned in the city of Pasay, swimming in the river during a heavy rainfall. The region has closed schools, markets and government offices.

A tropical cyclone with a wind speed of 60 km / h, with gusts of up to 100 km / h, came out on Tuesday, September 12, on the coast of the Philippines in the eastern province of Quezon. The storm also swept through the main island of Luzon, Reuters reported. The authorities announced the evacuation of residents in several cities flooded with flood waters in the provinces of Quezon and Laguna.