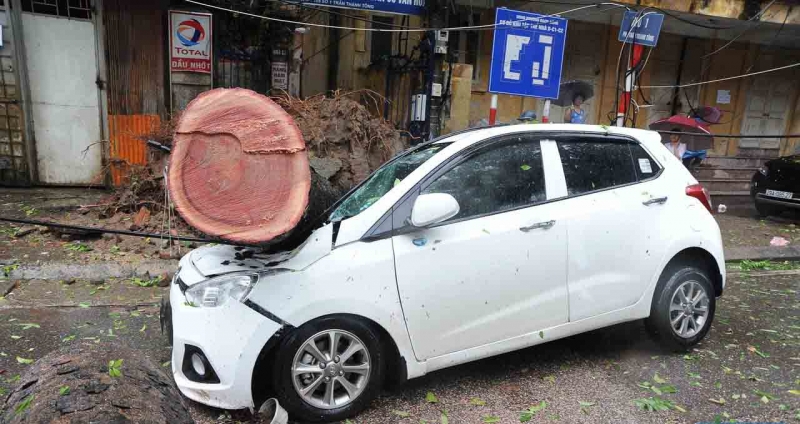 A powerful storm “, Mirinae” that hit Thursday on the North part of Vietnam, led to the death of one person and flight delays at the country’s capital Hanoi. 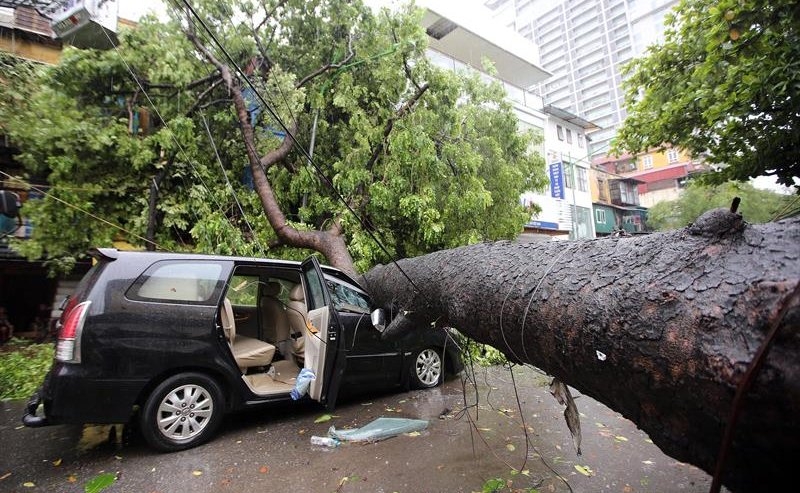 According to the Agency, the storm came from China to the territory of Vietnam on Thursday morning and brought heavy rains and winds. In the capital of the country from-for a strong wind of more than 500 trees were uprooted, this has led to severe congestion on the roads. The national airline Vietnam Airlines announced that due to bad weather she had to hold about 20 flights arriving and departing from Hanoi. Power failures were recorded in the provinces of Nam Dinh, in thái bình and Ninh Binh. 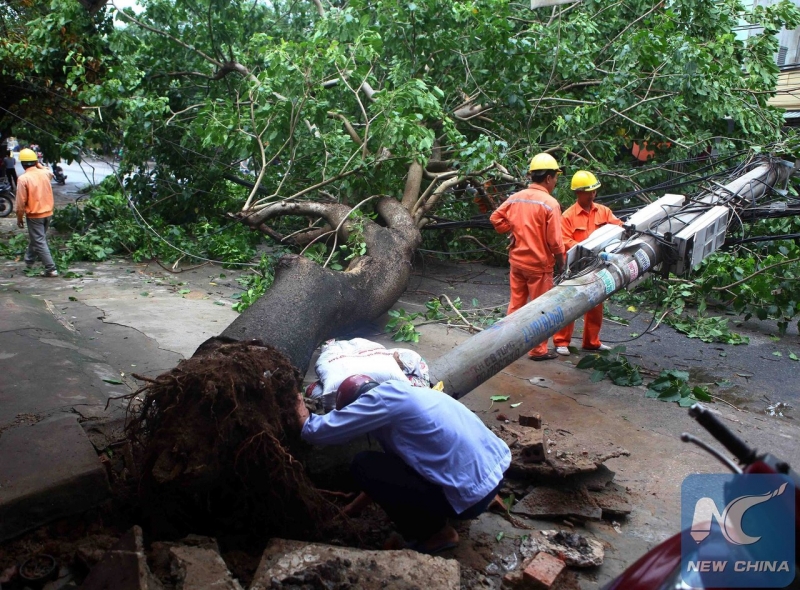 “Many trees fell on houses and cars,” — said one of the residents of the city. As reported the Agency with reference to local authorities, more than 32 thousand people were evacuated in the North of the country before the storm.