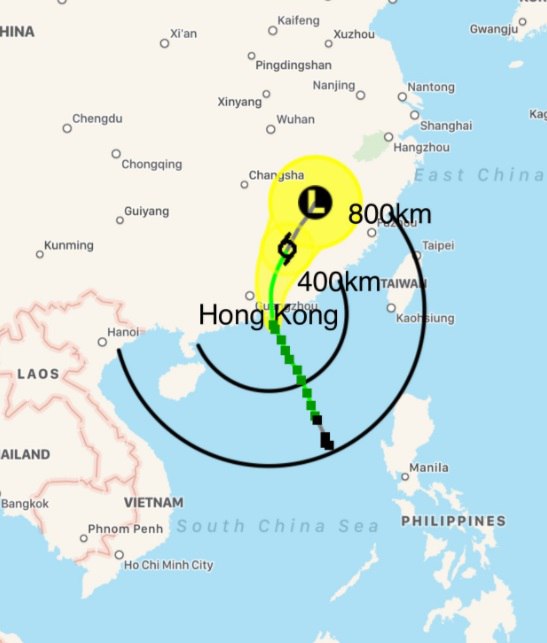 In the southern Chinese province of Guangdong, a storm warning was issued in connection with the approach of the tropical storm “Merbok”, which reached the land on Monday, June 12.

According to forecasts of local meteorologists, the wind speed will reach 65 km / h. At the moment, the wind speed in the epicerre is 80 km / h, with gusts up to 105 km / h. The second in a row this year, the tropical cyclone will reach the coast between Huizdong County of Huizhou City and Shantou City. In most of the coastal settlements located to the east of the mouth of the Pearl River, torrential rains are expected, which will persist until Wednesday evening.

The height of the waves in Baibu Bay and the eastern part of the South China Sea can reach six meters. Fishermen are advised not to go out into the open sea. It is expected that after landing on land the storm will ease, other elements will not influence the other provinces.