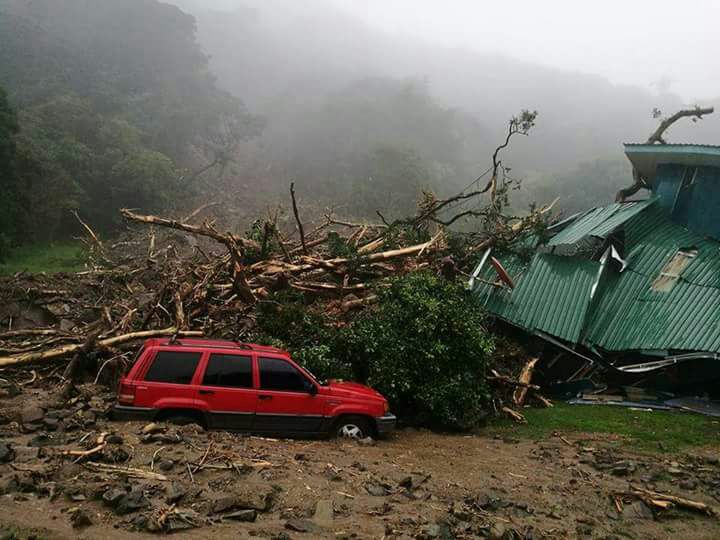 At least seven people died from the consequences of the tropical storm Nate in Costa Rica, the fate of another 10 people remains unknown. 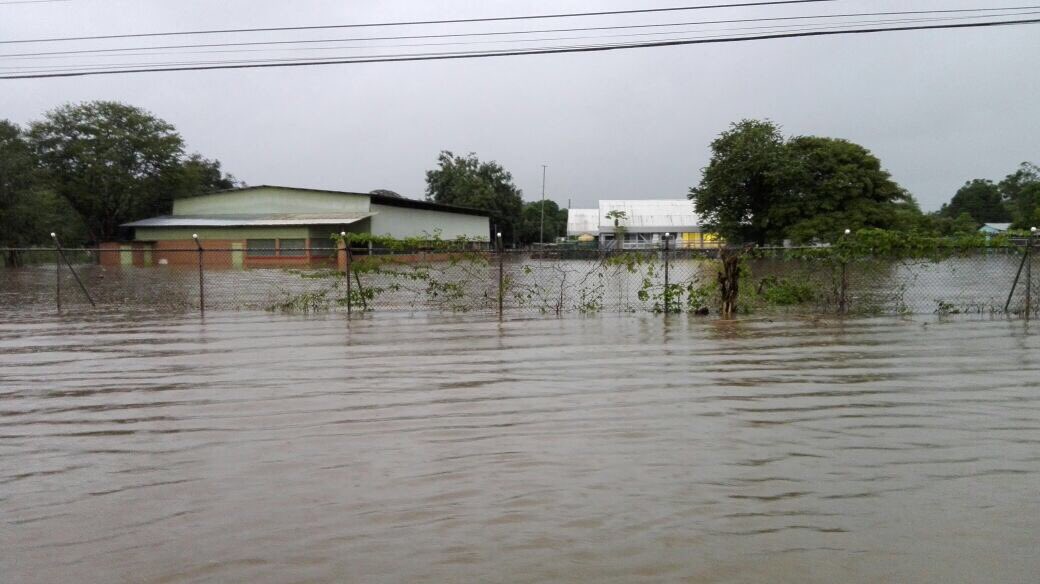 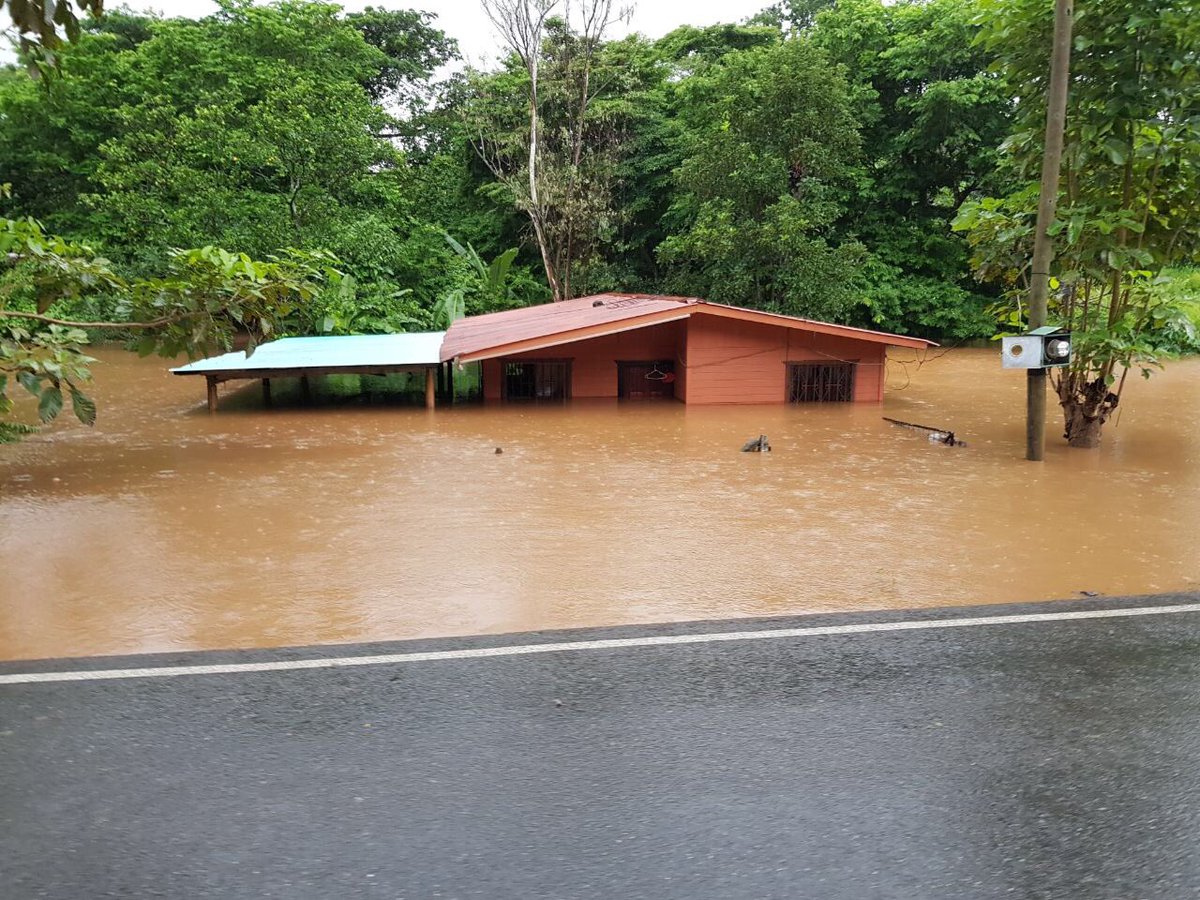 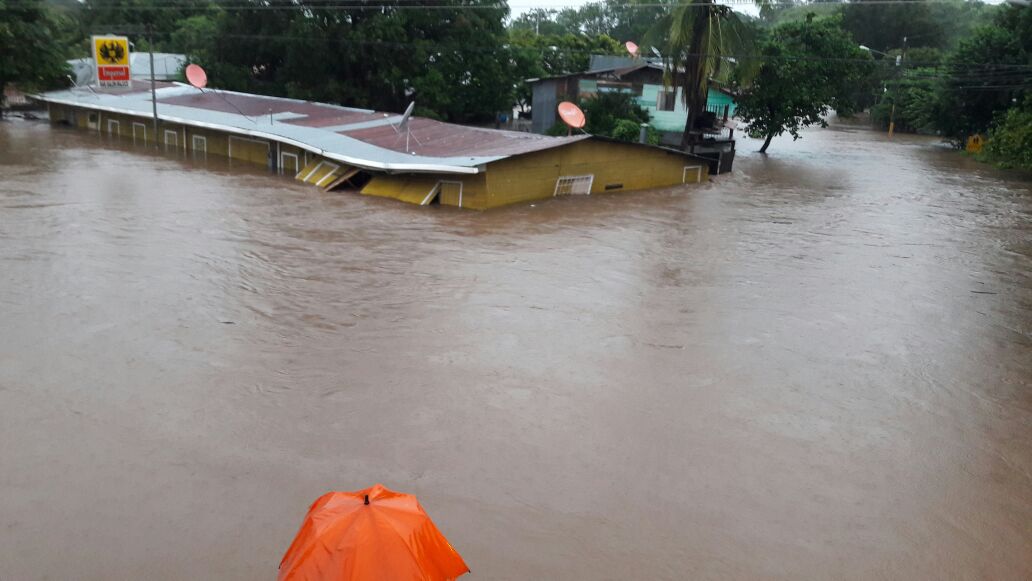 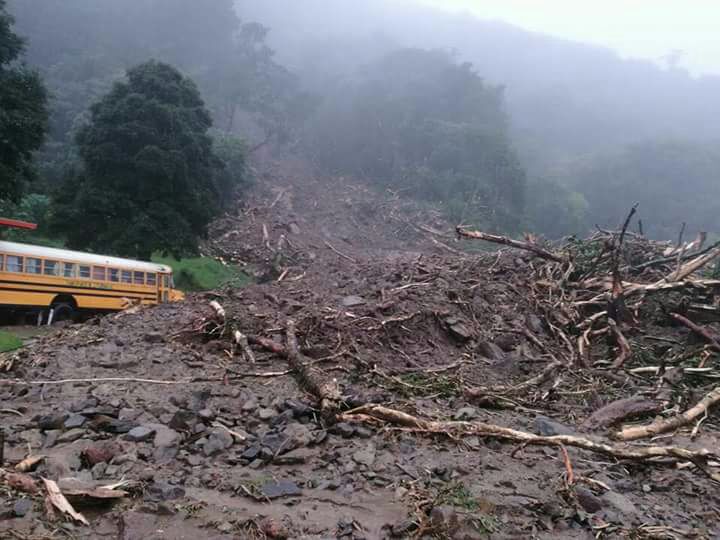 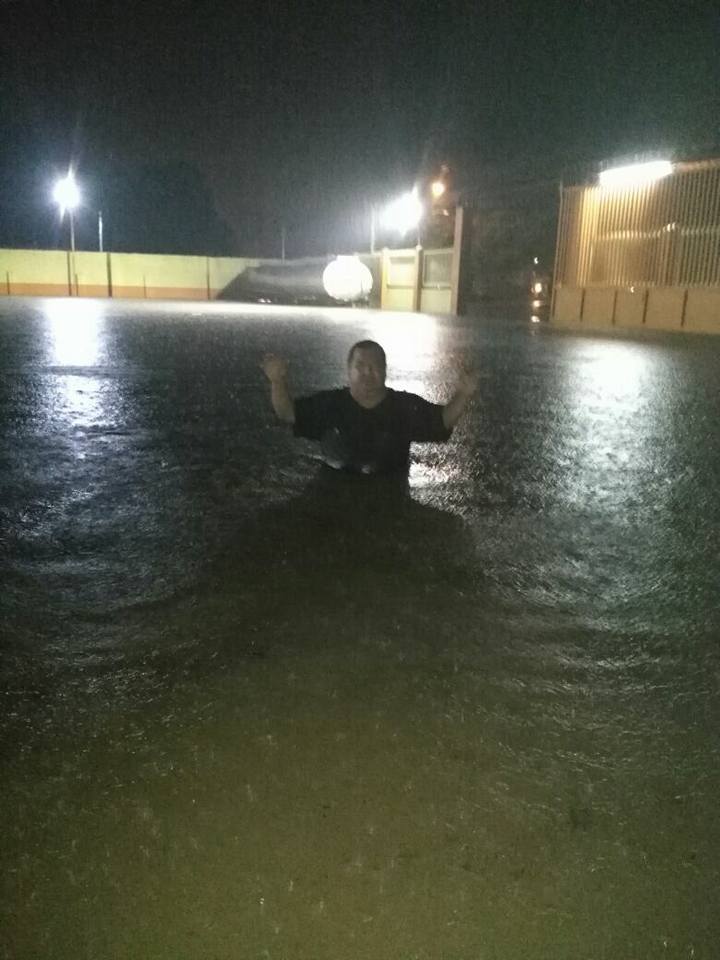 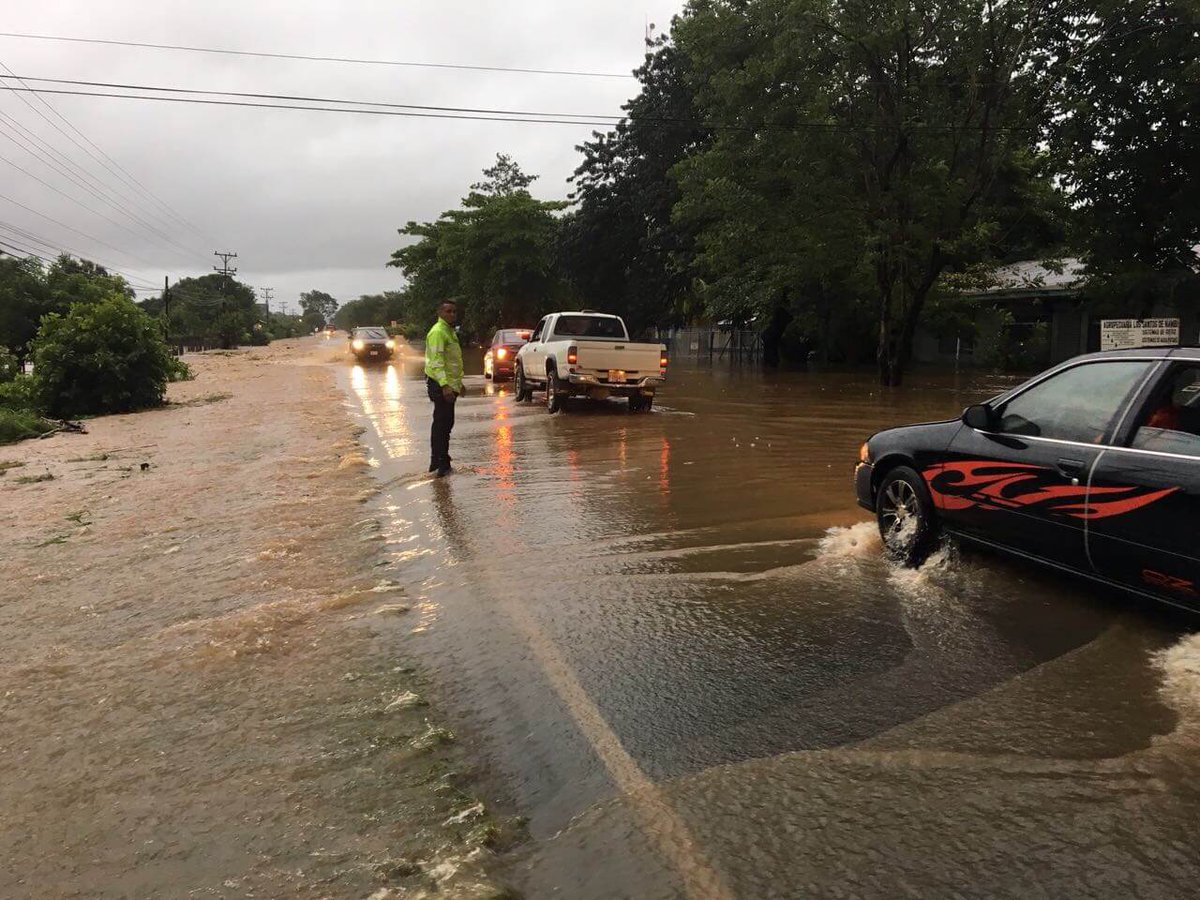 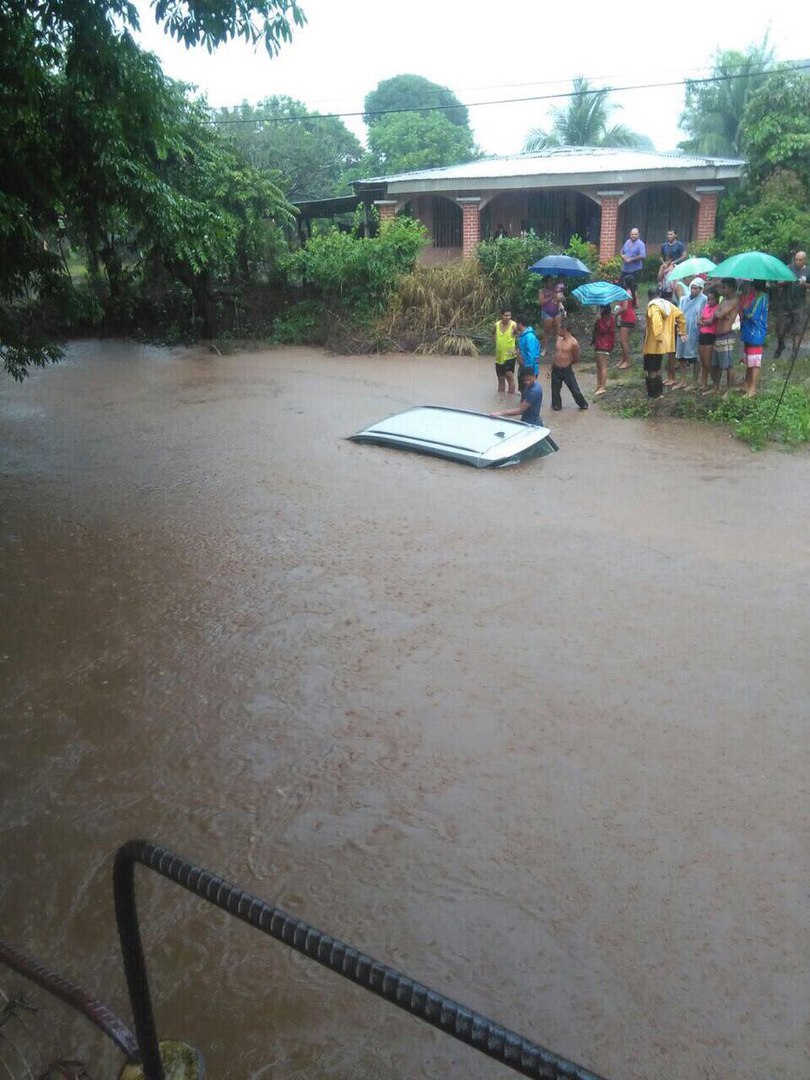 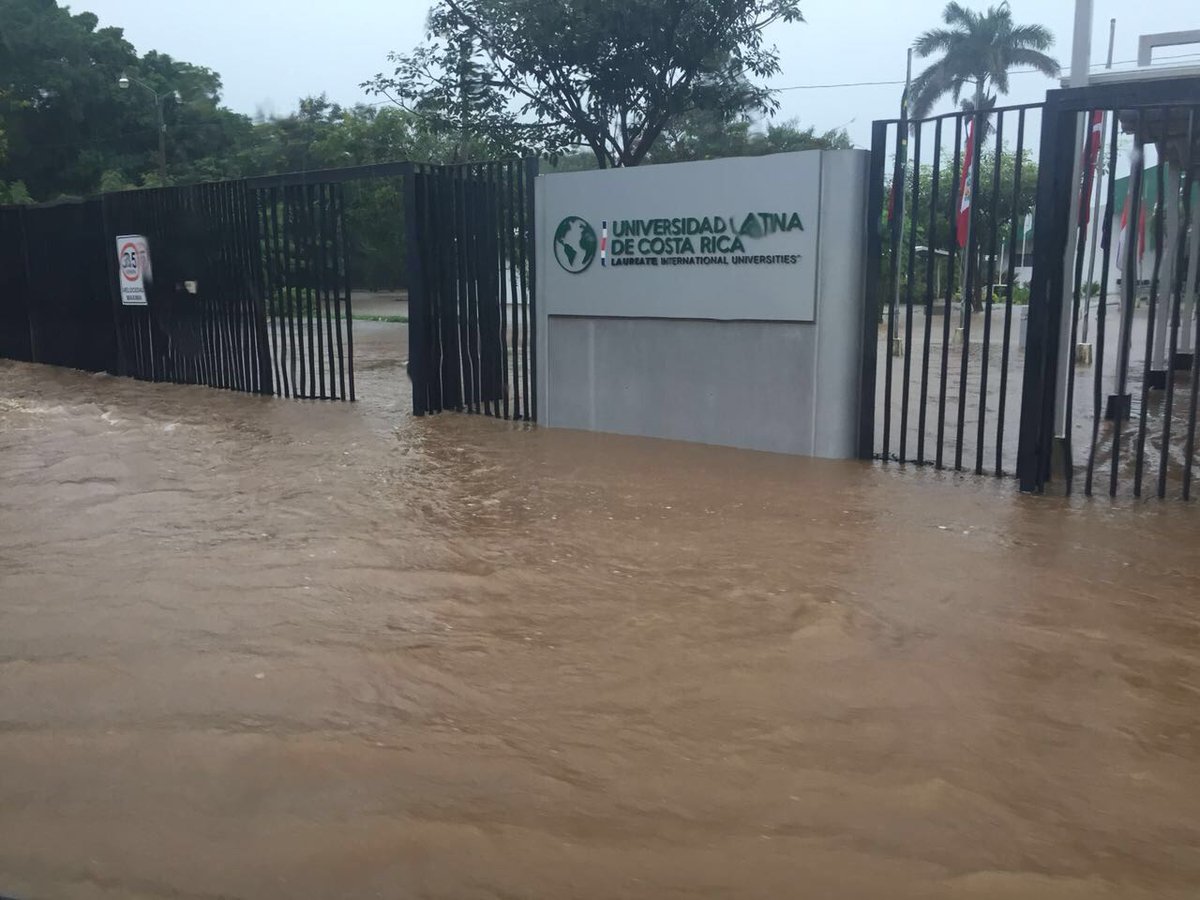 “At the moment, according to our information, seven people died as a result of floods, caving in and falling trees,” the source said. He also noted that another 10 people are listed as missing. Earlier, Costa Rica’s president, Luis Guillermo Solis, declared the regime of the disaster in the country because of severe floods after a tropical storm.