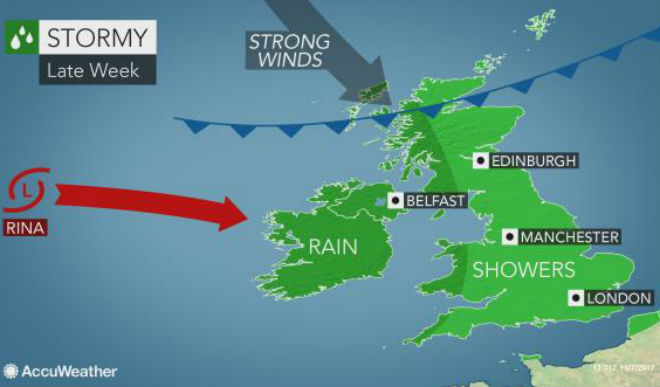 The tropical storm “Rina”, which is currently moving across the Atlantic Ocean, will have an impact on the UK and Ireland by the end of the week.

The element will bring down heavy winds and torrential rains on the UK and Ireland. On Friday, precipitation is expected in Northern Ireland, southwest Scotland and much of Ireland, and then spread to Wales and part of England. 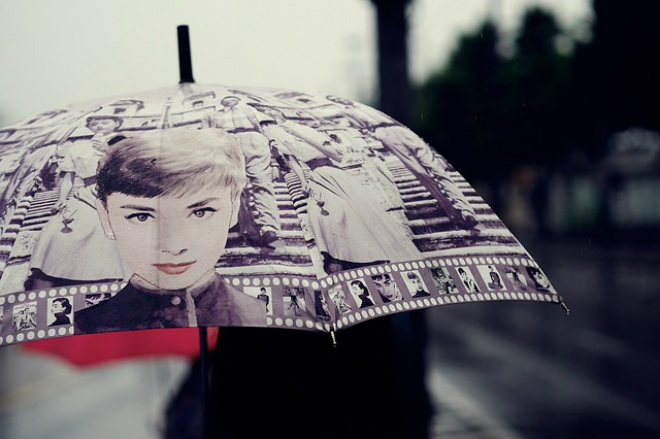 The strongest rains are projected in Ireland, Northern Ireland, Wales and south-west England. Some 50 mm of precipitation may fall out, there is a threat of flooding. At the same time, wind gusts will reach 65-80 km / h.

Difficult weather conditions will be observed throughout the weekend.