Tropical Storm Urduja in the Philippines 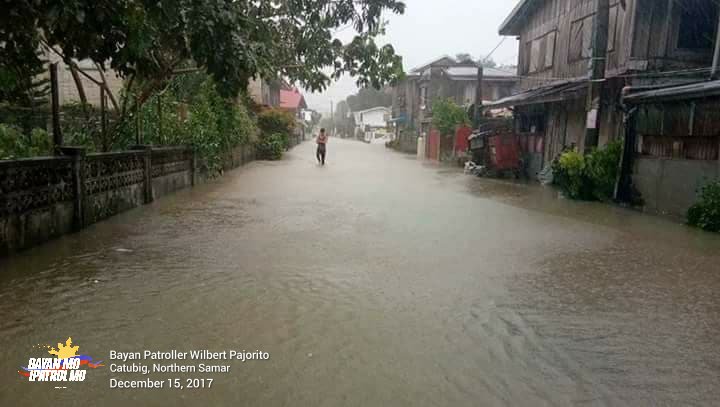 The tropical storm “Urduja”, also known as “Kai-tak”, has brought down a catastrophic amount of precipitation to the Philippines.

In the municipality of Gyuan province of Eastern Samar, located on the island of Samar, there were already more than 970 mm of precipitation. At the same time, 780 mm of rain collapsed within just 24 hours. In the city of Borongan recorded 645 mm of precipitation.

Information about the victims has not yet been reported. However, this amount of precipitation can cause catastrophic floods and landslides. The population is evacuated.

As a result of the landslide on Friday in the city of Tacloban, located on the island of Leyte, two people were injured.

As previously reported, on Thursday in the province of East Misamis, which is located on the island of Mindanao, about 900 people were evacuated, several houses were destroyed by floods and landslides. 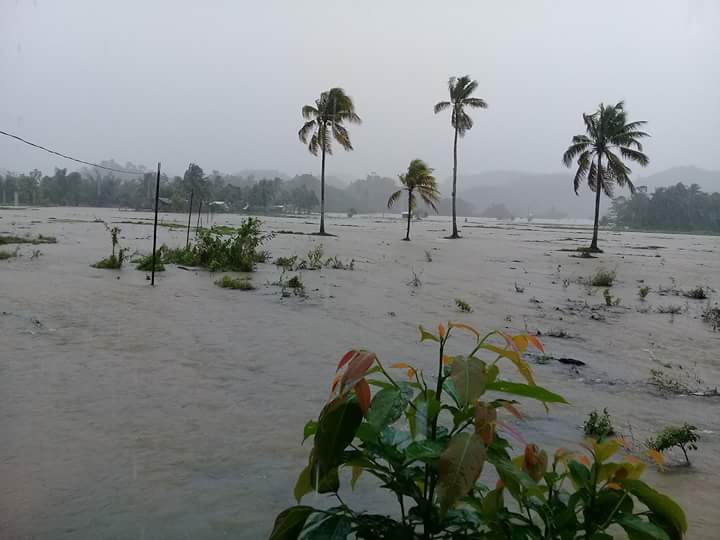 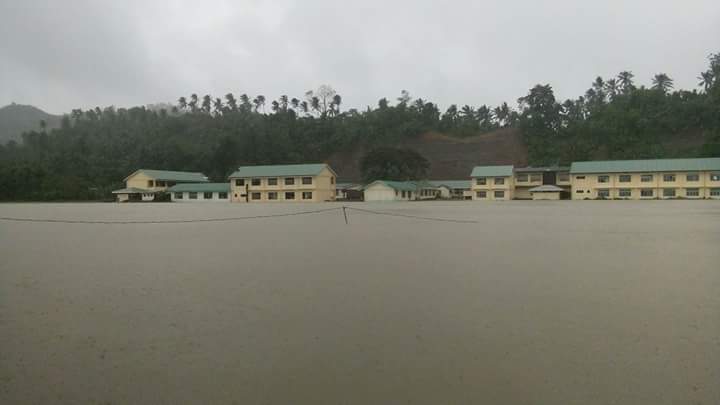 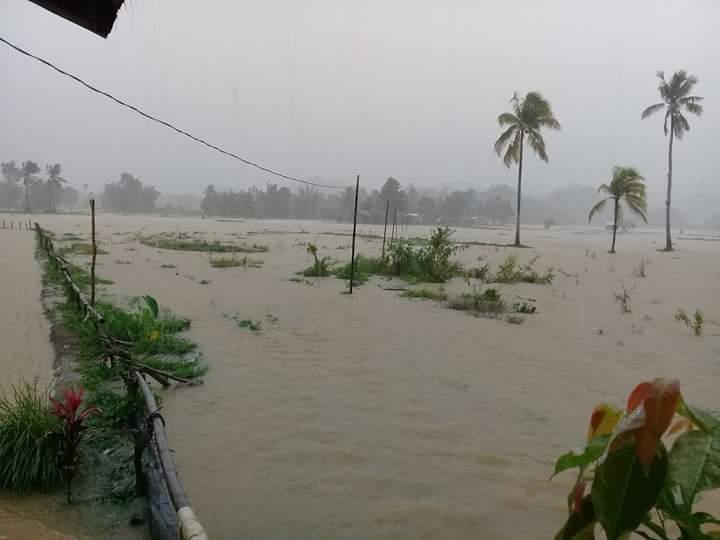 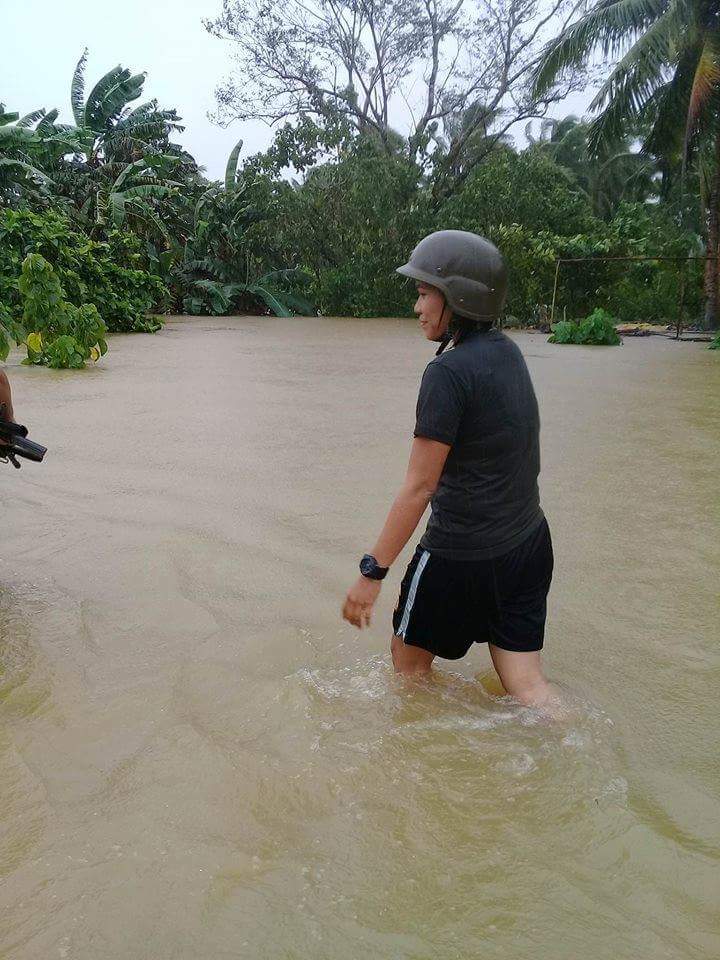 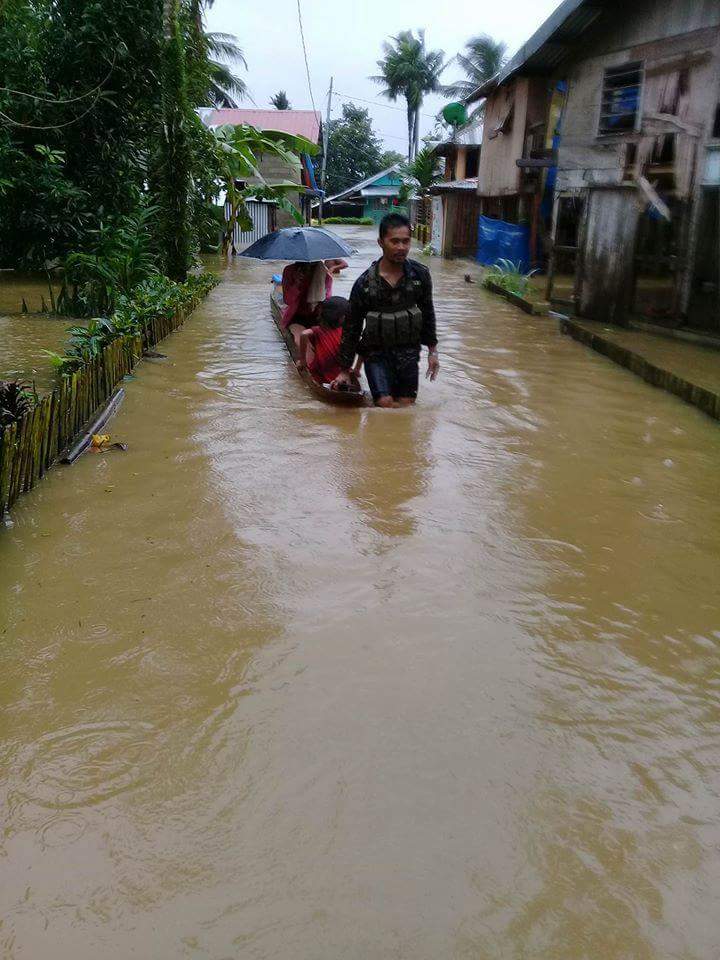 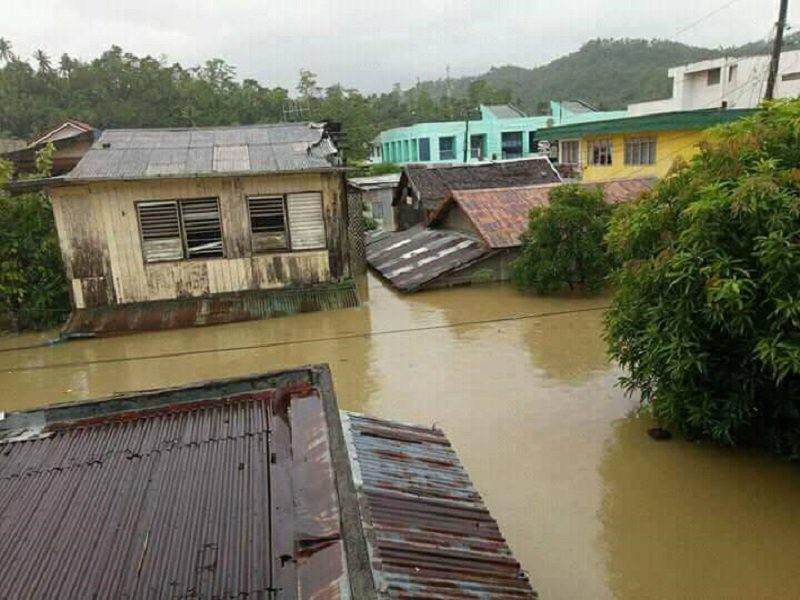 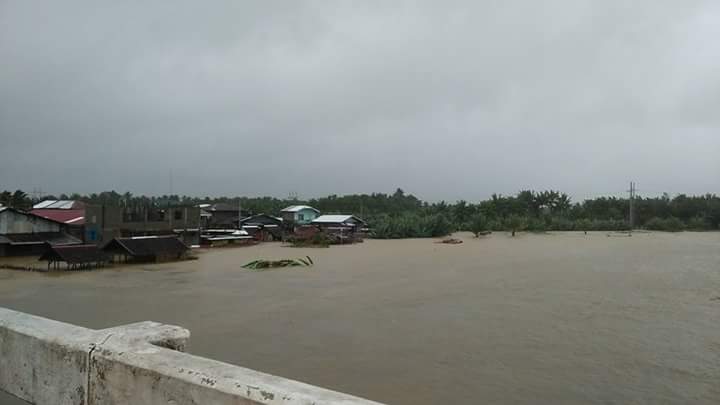