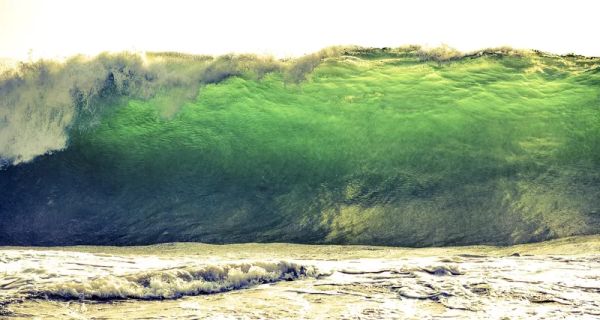 Scientists from the University of British Columbia believe that a number of Indian and Pakistani nuclear power plants could be severely damaged by a strong earthquake and tsunami in the region, leading to a radiation leak.

We are talking about nuclear power plants located near the Arabian Sea. It is seawater that is used for cooling. At the same time, it is believed that this area is seismically dangerous due to the Makran subduction. It is believed that the construction of high dams can reduce these risks. But from an economic point of view, such a solution will make the generated energy more expensive.

The authors of the study, in turn, believe that the risks of a tsunami on the west coast of Hindustan were underestimated. The last strong earthquake of magnitude 8.1 occurred here in 1945. But besides this, in their study, scientists proved that a powerful earthquake occurred in the same area in 1524. To do this, they used various evidence, including from Portuguese sailors, and also carried out radiocarbon analysis of shells found far from the sea. These shells were found near the dune complex in the village of Kelshi. Scientists believe they were moved here due to the tsunami that arose as a result of an earthquake of magnitude 9 in the Makran subduction area.

Researchers believe that the tsunami will provoke destruction on the coasts of India, Pakistan, and Oman. Nuclear power plants located on the coast can also be damaged, which will lead to the release of radiation.

A similar dramatic development took place in 2011 in Japan, when on March 11, 2001, there was a strong earthquake and the ensuing tsunami. This led to severe destruction in the country and in particular to a major accident at the nuclear power plant in Fukushima.