Tsunamis – danger from the depths 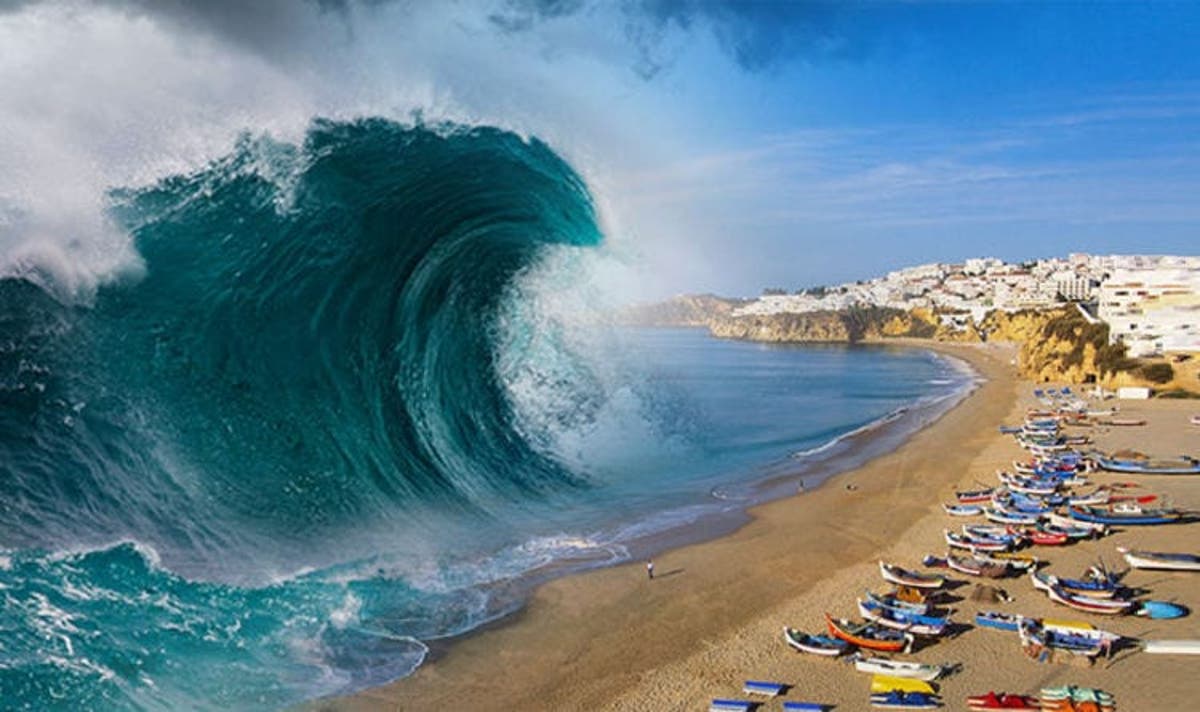 Tsunamis are among the deadliest natural phenomena on earth. Tidal waves can reach a speed of 800 kilometers per hour and rise meters above the coast. Despite early warning systems, there is hardly any protection for coastal inhabitants.

Tsunamis, large sea waves up to several hundred kilometers in length, are among the most destructive events in nature. They are usually triggered by seaquakes or landslides and transport the energy released there at speeds of hundreds of kilometers per hour over thousands of kilometers to the coasts. The word tsunami is derived from Japanese and is composed of the words “tsu” – meaning harbour – and “nami” – meaning wave.

More and more people are living in risk zones threatened by tsunamis, in coastal areas where urbanization is progressing rapidly. How can the tsunami risk be better assessed in the future? How can coastal inhabitants protect and better prepare themselves?

The devastating tidal waves in Indonesia in 2004 and Japan in 2011 reached a height of around 13 meters. Thanks to the many video recordings and on-site research projects, scientists have been able to gain a better understanding of tsunamis and their dynamics – and one thing is certain: there will be more of them. Since the tragic events of 2004 and 2011, researchers have been trying to devise an accurate, timely, and global tsunami forecast system. By interviewing tsunami survivors and using 3D simulations, scientists reconstruct how tsunamis spread and what physical forces are at work.