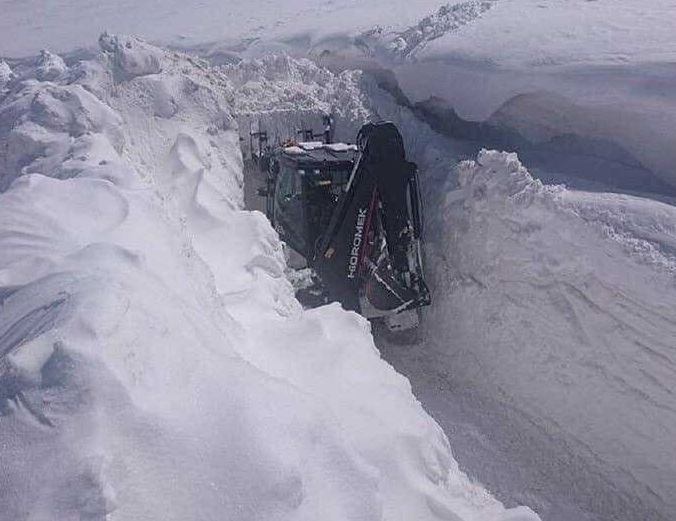 In many parts of Turkey there has been heavy snowfall. In the eastern mud Bingel as a result of the collapse of snow from the roof of the house killed an elderly woman.

Roads in thousands of villages all over Turkey are covered in snow. In the Ovacık region of eastern silt Tunceli, the snow depth reached three meters.

About 500 people found themselves in a difficult position on the roads in the western province of Kütahya, and the authorities provided the victims with hot meals and dry rations.

The avalanches blocked the roads of Tundjeli-Erzincan and Tundjeli-Ovazdzhik. About 300 people trapped in a snow trap on the road were rescued by security forces.

Schools were closed in a number of provinces. 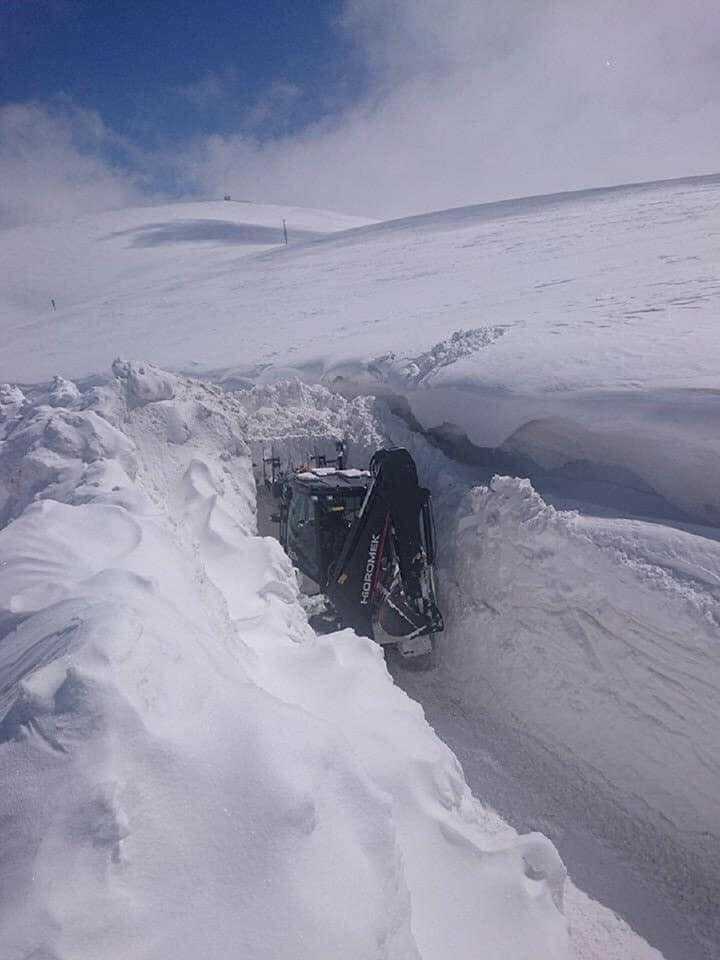 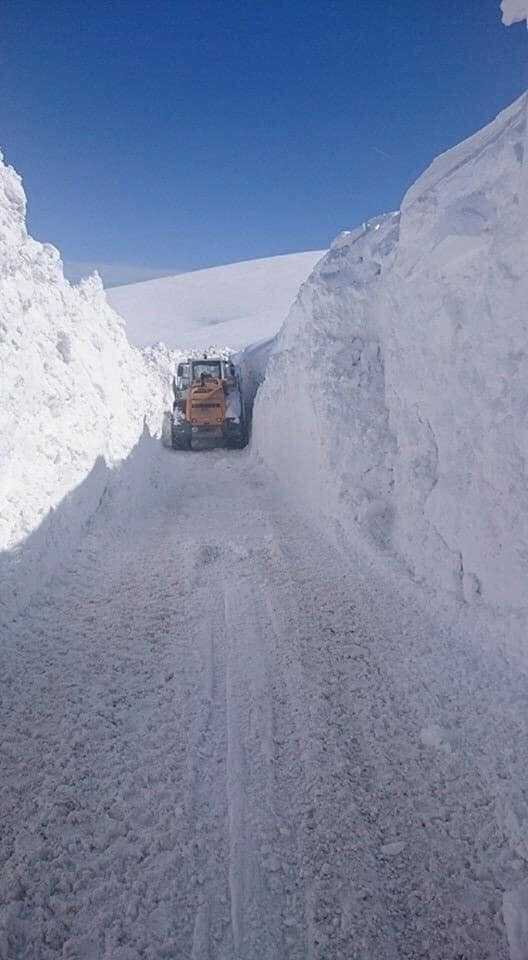