Turkey may suffer from a powerful earthquake 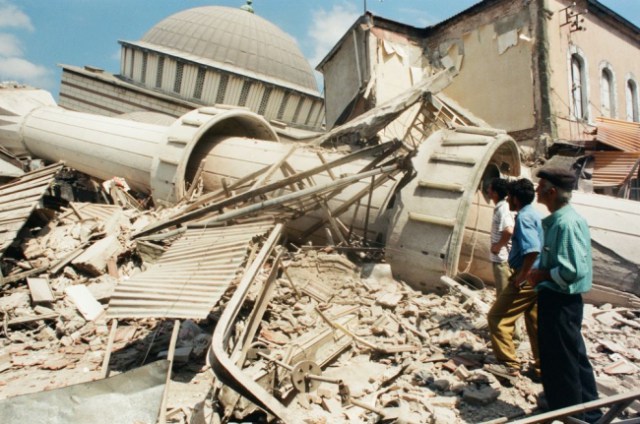 Seismic activity in the world has sharply increased and in August of this year, powerful tremors of magnitude from 6 to 7 on the Richter scale in Iran, Argentina, the Philippines, China, Sumatra and the Atlantic Ocean were recorded.

My observations and analysis of seismic activity indicate that Turkey is on the turn, but so far this forecast has not come true yet. I am sure that a powerful underground cataclysm in Turkey will occur and most likely in August this year.

Voltage increases and this energy needs a way out. According to my calculations, the magnitude of the earthquake will be 7 points on the Richter scale, and perhaps even higher.

This new earthquake will be comparable in its destructiveness to the catastrophe that took place on August 17, 1999, when 7.6-magnitude earthquakes with an epicenter were recorded in the area of ​​Istanbul, Kocaeli, Sakarya. The earthquake claimed the lives of 17,118 people. Injuries received 50,000 people, thousands were missing, 500,000 people lost their homes.

I considered it my duty to warn about the probability of a recurrence of this disaster.