Two 5.9 magnitude earthquakes occurred off the coast of Oregon in the United States 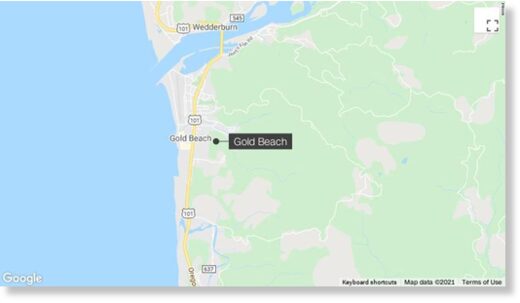 According to the USGS, the tremors occurred about 89 and 98 miles west of the coastal town of Gold Beach, Oregon, after 1 a.m. (PT) Friday morning.

Several people reported light shaking along the coast, according to a USGS report.

At least five earthquakes ranging in magnitude from 3.2 to 5.9 have hit the area in the past few hours, according to the U.S. Geological Survey.

According to the U.S. National Oceanic and Atmospheric Administration’s Tsunami Warning System, no warnings, advisories, observations or tsunami threats have been issued since the quakes.

The U.S. Geological Survey reported multiple earthquakes in the area in late April.