Two huge cracks appeared in Guadalajara. The cracks extend from the Saiula Lagoon to the Guadalajara-Colima highway. Authorities closed the highway near kilometer 58 between the section of Sayula and Usmayaz.

The Municipal Division of Civil Defense and Fire Protection of the city of Sayula reported the appearance of 2 cracks in the roads in their municipality. 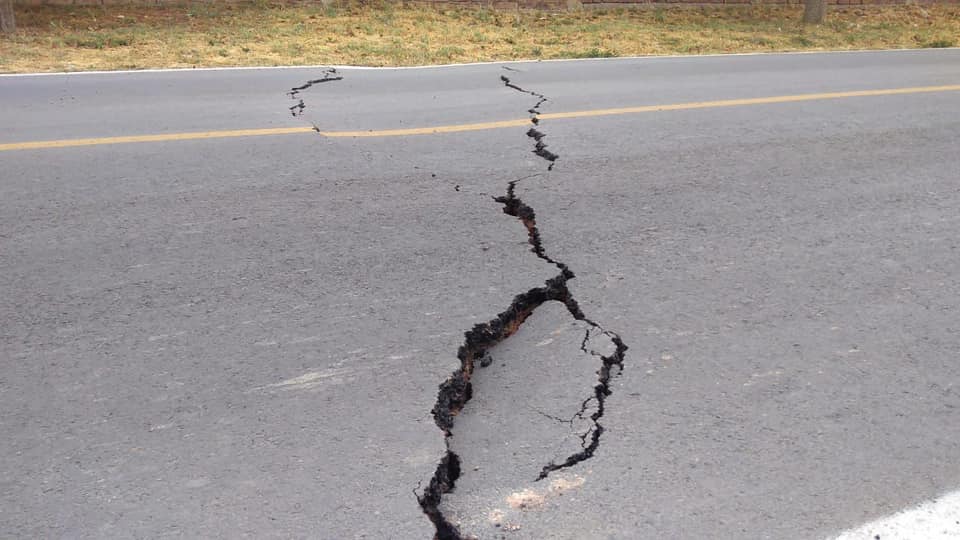 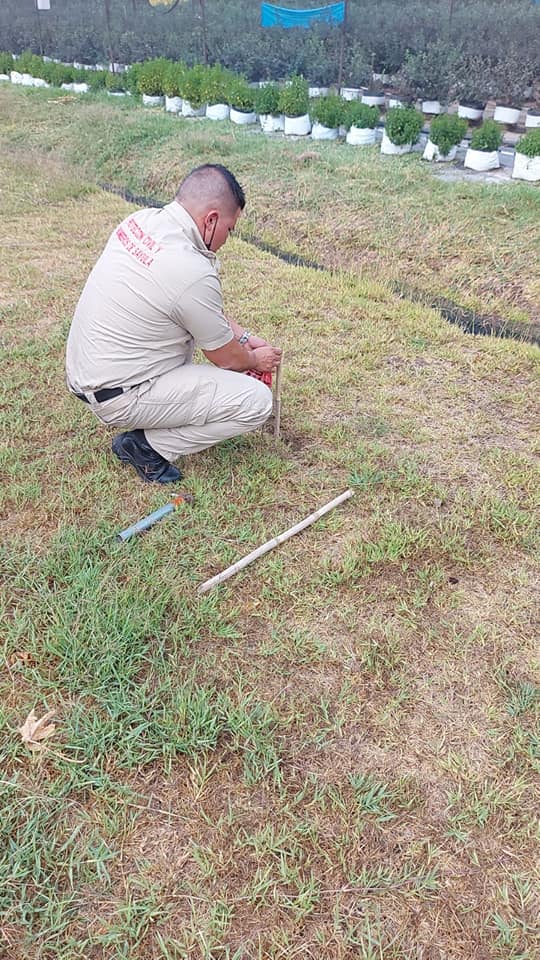 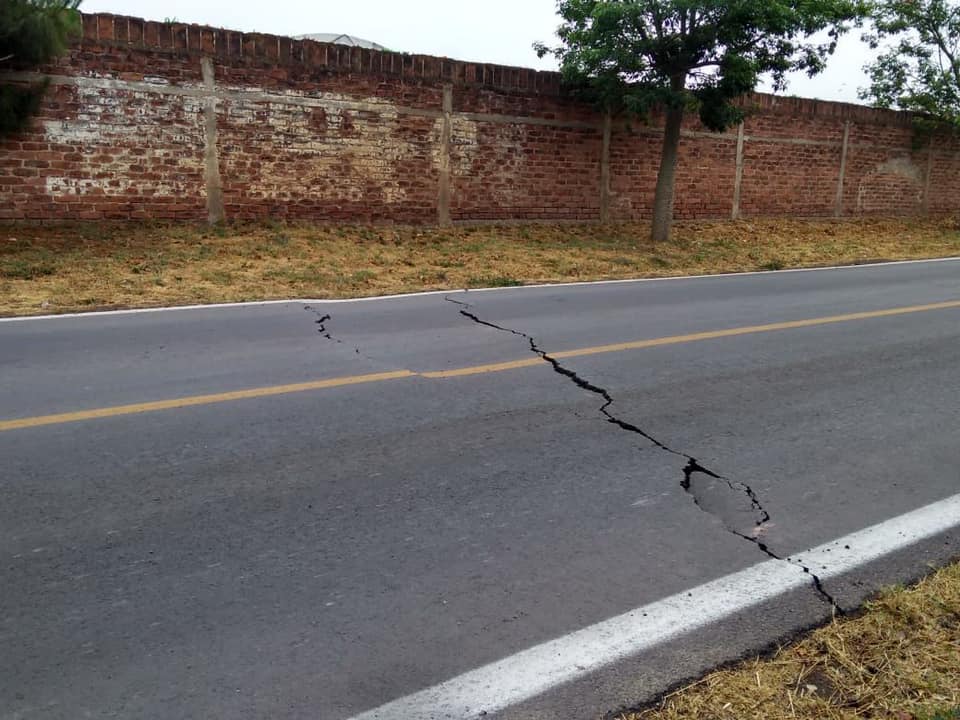 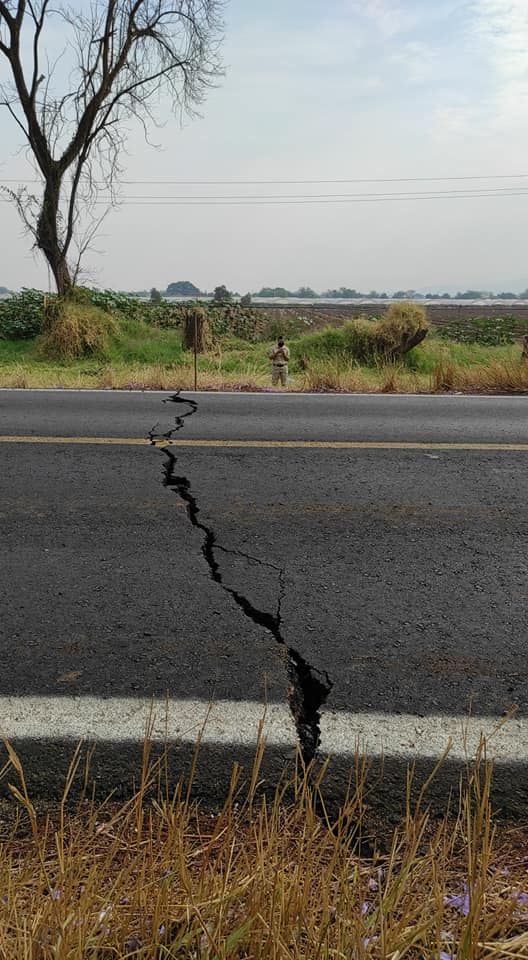 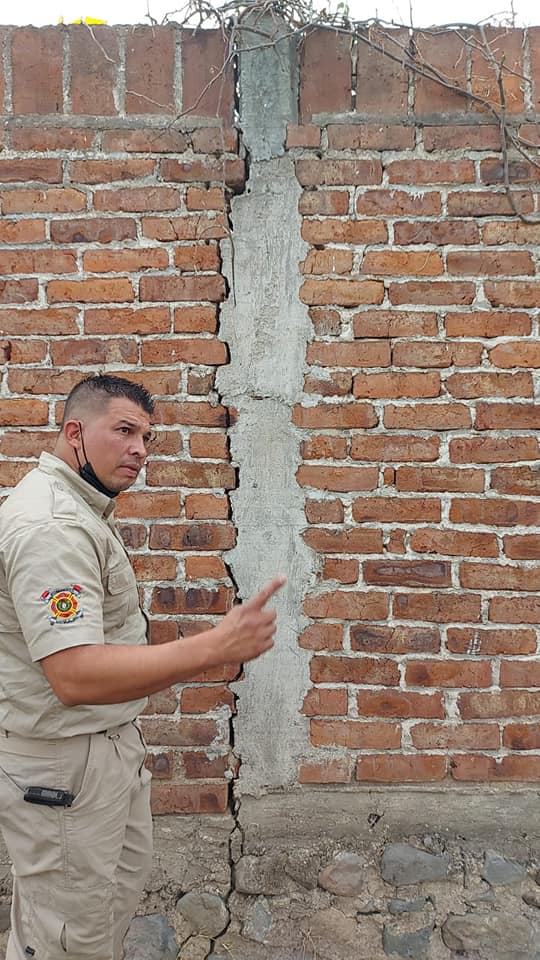 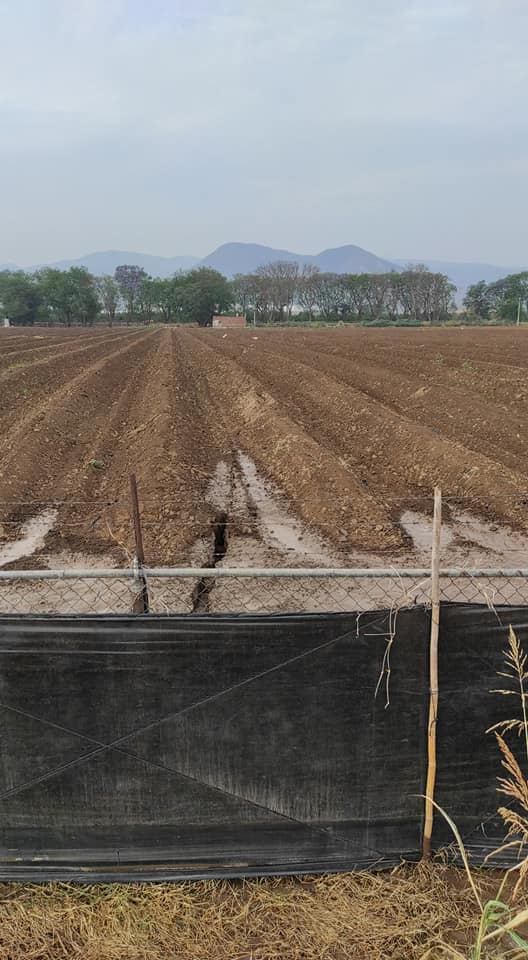 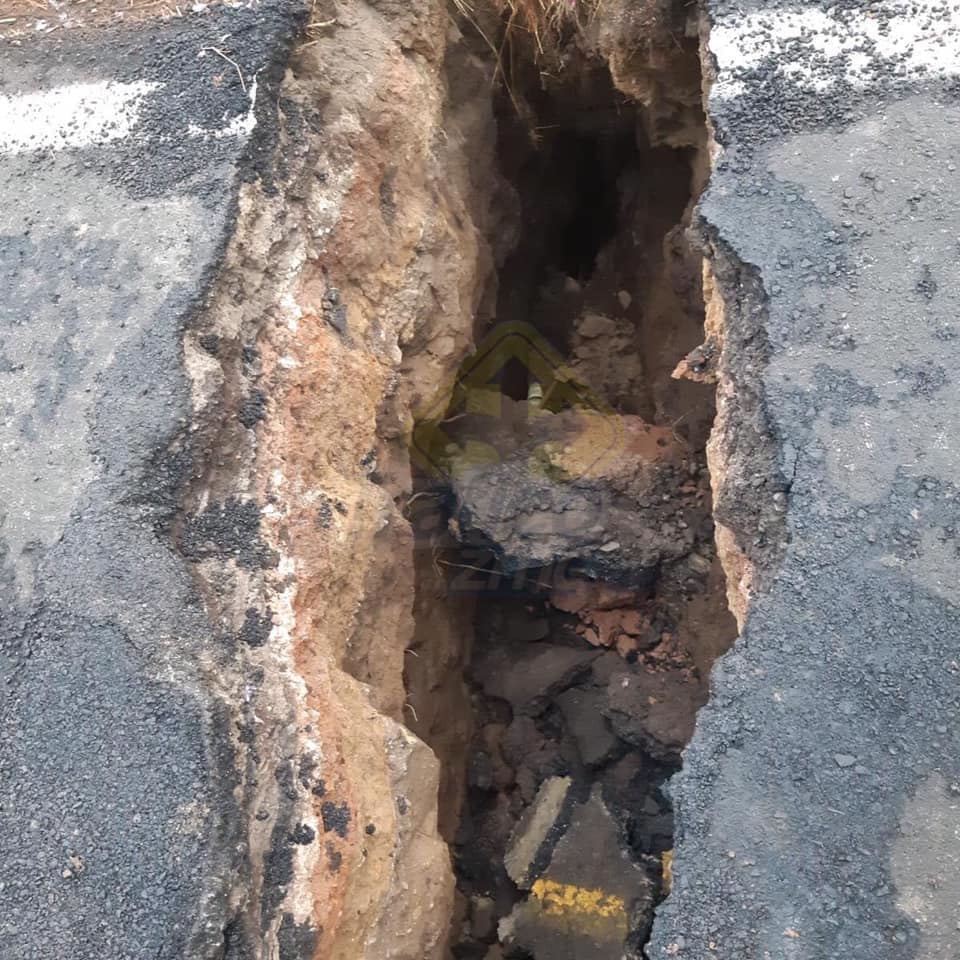 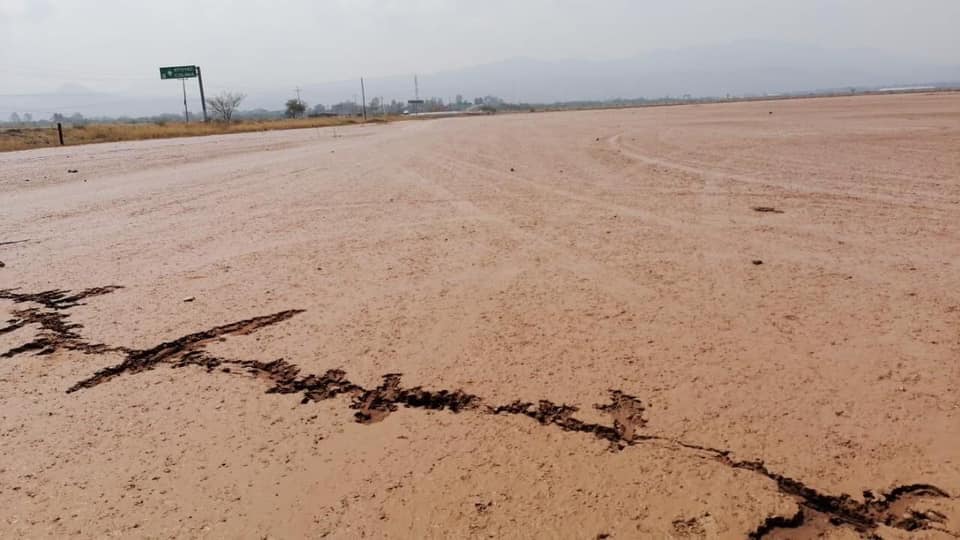 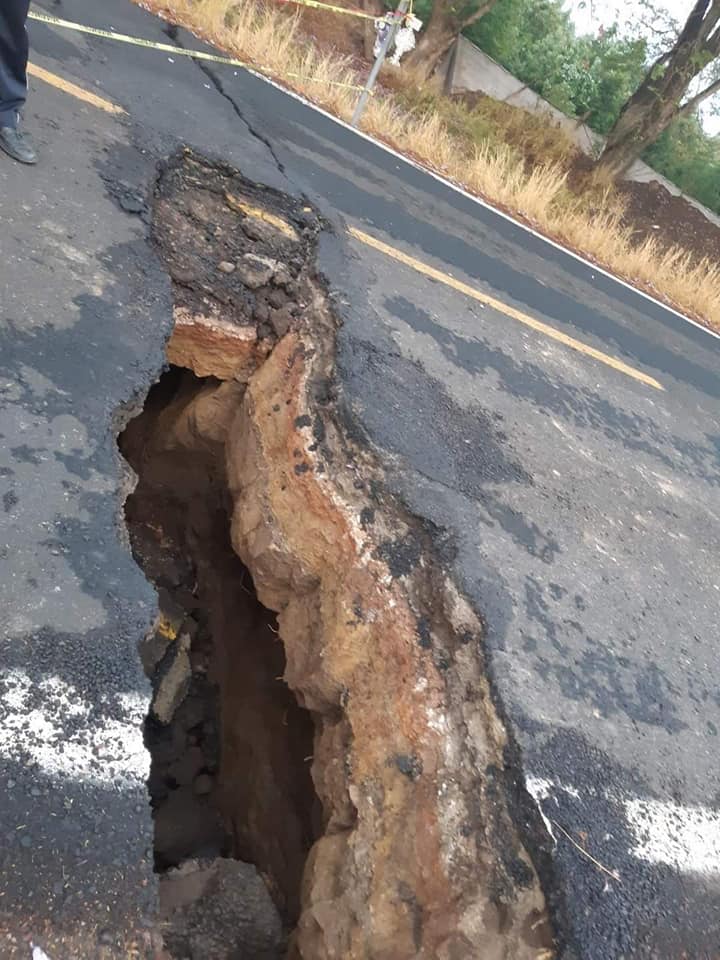 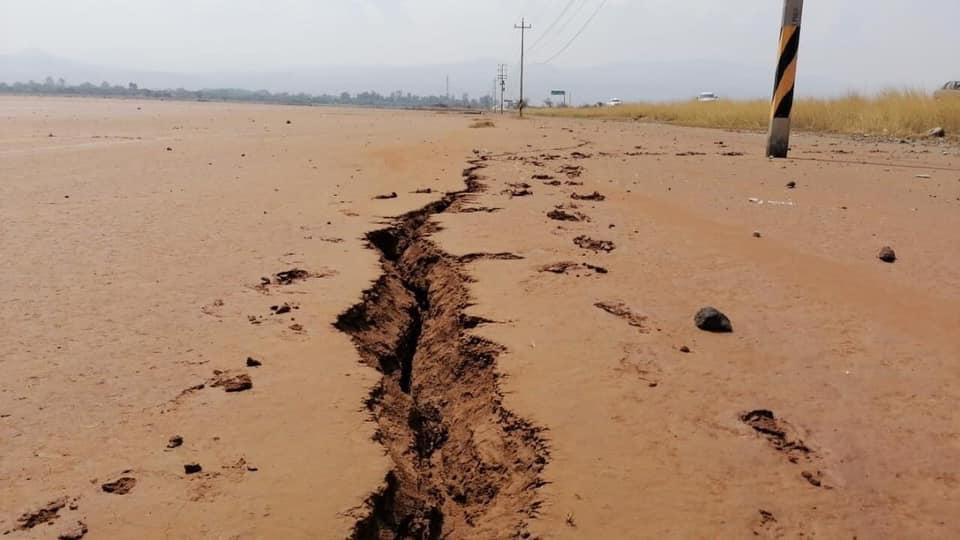 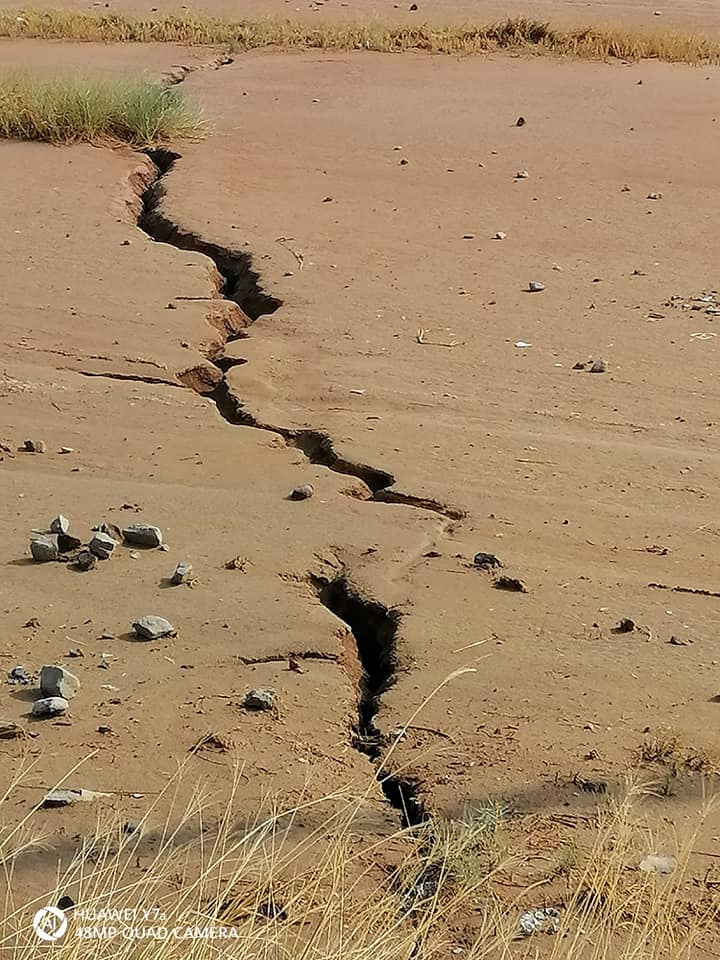 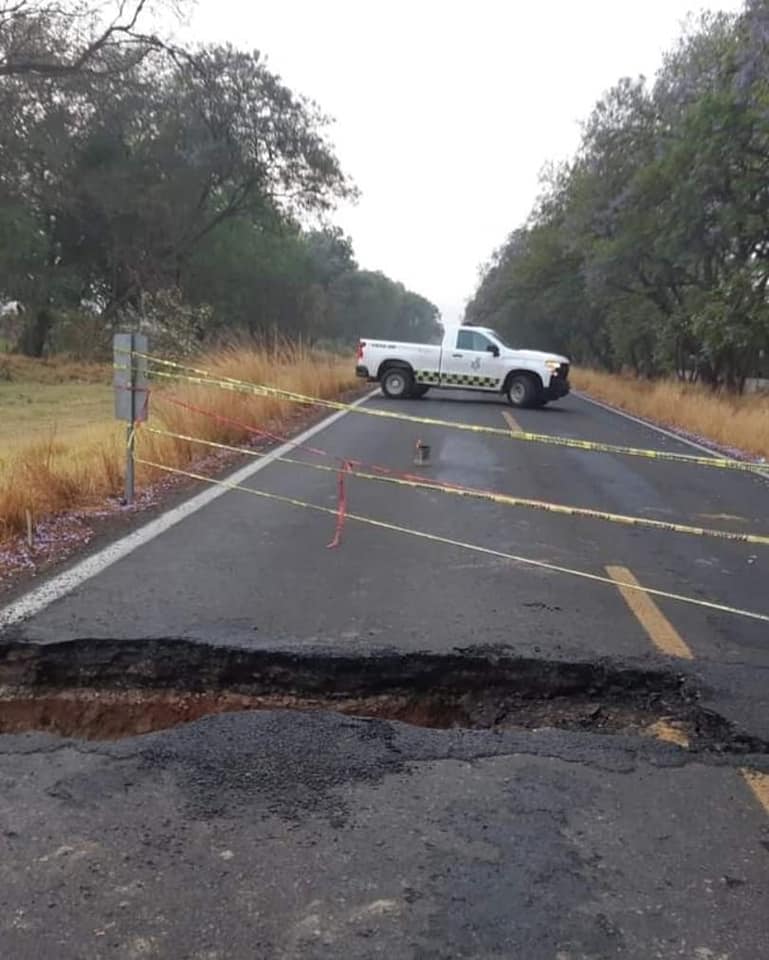 “Due to the impact of geological risk, two cracks affecting the highway in Usmahach and the free highway in Ciudad Guzmán remain under observation. Department of Highways, Public Works, and State and Municipal Civil Defense personnel are already working on these cracks. “Use extreme caution when driving on both roads, the Del Dorado and Rancho Cucu sections respectively,” the municipal agency said in a statement.

For its part, the Civil Protection of Jalisco explained that the road remains open to traffic despite the work being done. But they ask for extreme caution.

The work is aimed at determining the causes of the phenomenon. At this point it is known that the crack has affected, in addition to the roads, some buildings and areas.