Two people were victims of a powerful typhoon “Nora” in Japan 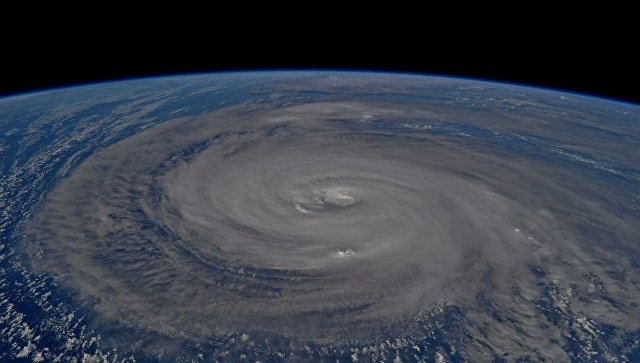 The powerful typhoon “Nora” that hit the south of Japan over the weekend led to the cancellation of almost 260 domestic flights, confirmed the death of two people, a recommendation for evacuation was made for almost 300,000 residents of Kagoshima and Miyazaki prefectures on the island of Kyushu, NHK television channel reports.

The day before the typhoon hit the islands of Yakushima, Tanegashima, Amami, bringing with it a squally wind and rain. According to weather forecasters, such intensity of downpour occurs once in 50 years. In some areas, the wind speed exceeded 30 meters per second. The typhoon moves very slowly, the result is the effect of its “hovering” over the same area, which means that the inclement weather will last longer than usual.

According to the Chief Meteorological Agency of Japan, at present, the pressure in the center of the typhoon is 970 hectopascals, the wind speed in the center reaches 35 meters per second, with gusts – up to 50. The cyclone is advancing to the northeast.

According to preliminary forecasts, on Sundays the typhoon will crash on the east coast of the island of Kyushu, and by Monday – on the island of Shikoku. If the direction of the typhoon’s advancement does not change, that early next week it will hit the Kinki, Tokaj and Kanto regions, where the major cities of Kyoto, Osaka, Kobe, Nagoya, Yokohama and Tokyo are located.

Passage of the typhoon will be accompanied by strong gusts of wind and torrential rains. In some areas within a day, up to 600 millimeters of precipitation may fall out. The height of waves in a number of regions will reach 7-8 meters, which is why specialists urge people not to go to sea and not to approach the shore.