Two shepherds and 20 sheep are killed by lightning in Karnataka, India 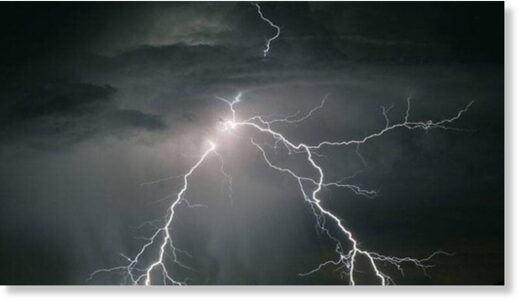 Two shepherds were killed Tuesday after being struck by lightning in the village of Chikka Ulligeri near Soundatti in the Belagawi district.

Another shepherd, Renawwa Apanna, who was burned in the incident, was admitted to a local hospital.

They went to a field near the Naviluteerta dam to graze sheep. Police said they were standing under a tree when lightning struck them. Police said 20 sheep were also killed in the incident.