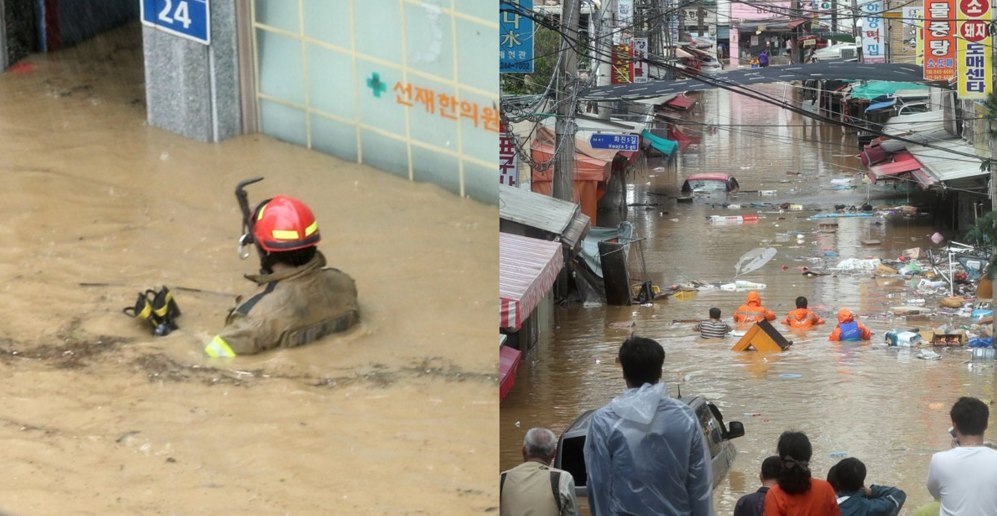 More than 52 million homes on Jeju island in South Korea remained without electricity and 3 people were killed due to Typhoon Chaba, the Ministry said the country’s security. On the island of cancelled flights, interrupted the traffic.

There is information about missing persons. Currently, the pressure at the center of the Typhoon is 965 hPa, wind speed in the center — up to 35 meters per second, with gusts up to 50. The Typhoon is in the Tsushima Strait and affects the part of the South of the Korean Peninsula and the West coast of Japan. 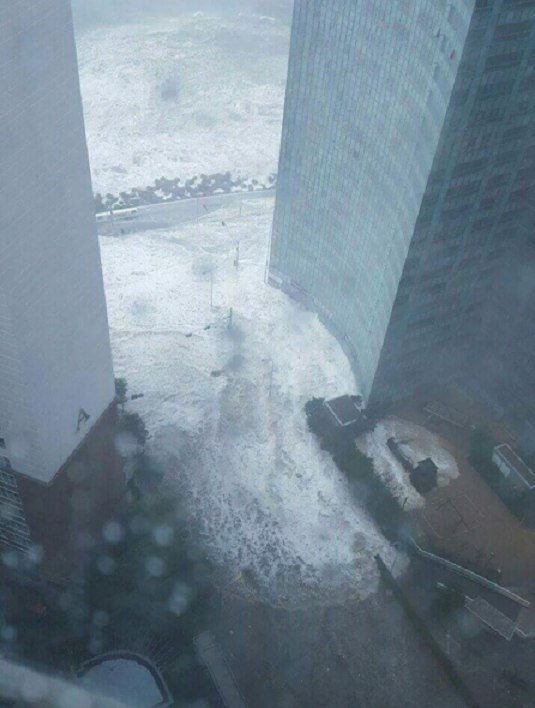 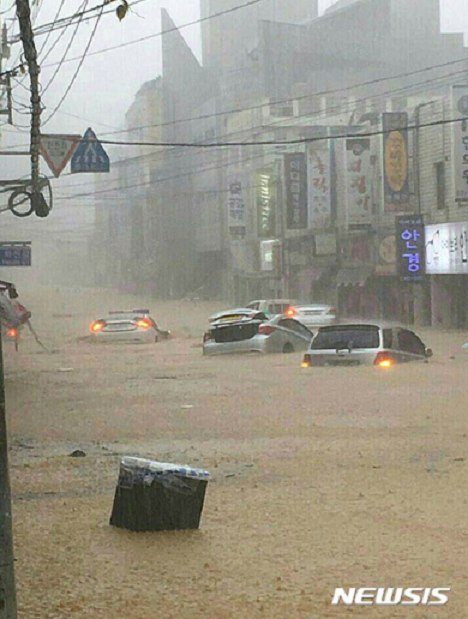 He moves to the East and can strike the Northern regions of the main Japanese island of Honshu in the night from Wednesday to Thursday. Typhoon brings squally winds, heavy rains, and high waves. Meteorologists insist on the observance of all precautions, in particular, due to the increased threat of landslides and mudflows.