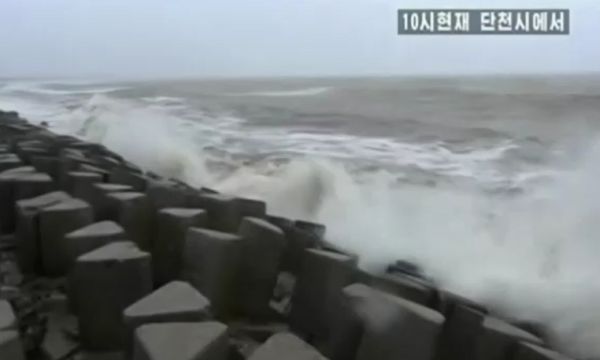 At least 2,000 houses in the eastern province of the DPRK Hamgyongnam-do were damaged or destroyed as a result of the impact of the Maysak typhoon, which hit the country in early September. As reported on Wednesday by the CTAC agency, such data were announced during a meeting of the Central Military Committee of the Workers’ Party of Korea (WPK), which was attended by the leader of the republic, Kim Jong-un.

It is noted that the tropical storm also damaged bridges, roads and railways in the region, which seriously disrupted transport links. The country’s leader ordered to complete restoration work in the province by December and build new houses in place of the destroyed ones. Servicemen of the Korean People’s Army (KPA) will be involved in the work.