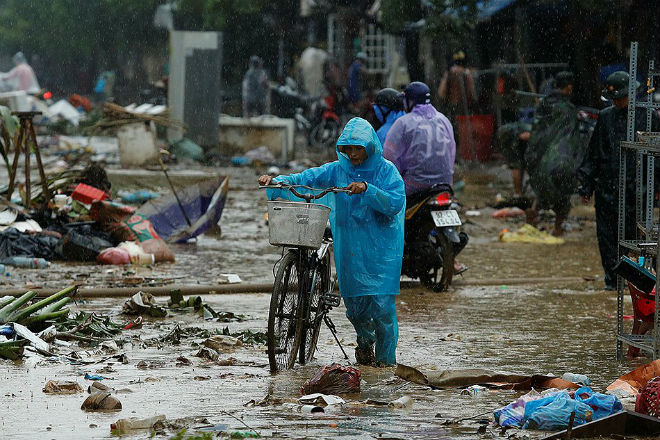 The deadliest tropical cyclone in Vietnam this year, the typhoon “Damri”, killed 106 people.

According to the State Committee for Search and Rescue, as of Wednesday, there were 106 deaths, 25 missing persons and 197 wounded.

The authorities said that active measures are being taken to avoid floods around the central city of Danang, where leaders of many countries will attend this week’s summit of the Asia-Pacific Economic Cooperation (APEC). 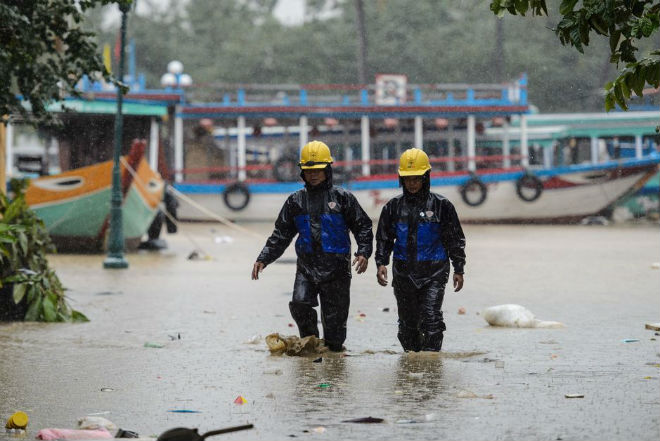 The water was released from at least 49 reservoirs that were dangerously filled, the report of the Steering Committee for the Prevention of Natural Disasters of Vietnam states.