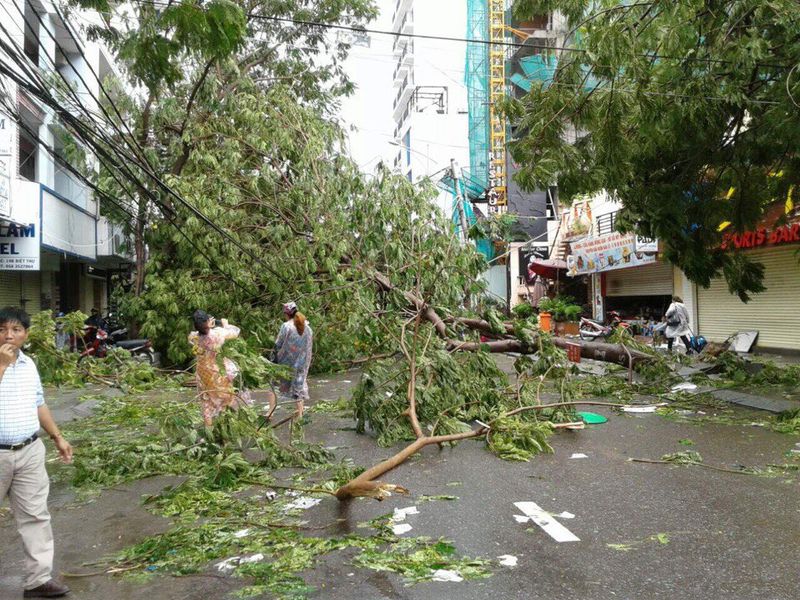 At least 19 people died, dozens were missing as a result of the passage of the typhoon Damri through the territory of Vietnam.

The typhoon left on the continental part of the country around 4 am. The wind speed in the epicenter reached 45-47 m / s with gusts up to 56 m / s. According to the latest information, about 550 houses have been destroyed, 24,000 buildings have been damaged by a roof. More than 40 ships sunk.

In the South China Sea, an operation continues to rescue six vessels with 61 people on board. According to the authorities, 36 people have already been saved, while 25 are still missing.

The typhoon left on land near the city of Nha Trang, which is located about 500 kilometers from the city of Danang, where the next APEC summit starts, which will be attended by the presidents of the United States and Russia.

The Vietnamese government stated that about 40,000 hectares of agricultural land is damaged, including plantations of sugar cane, rubber and rice fields. 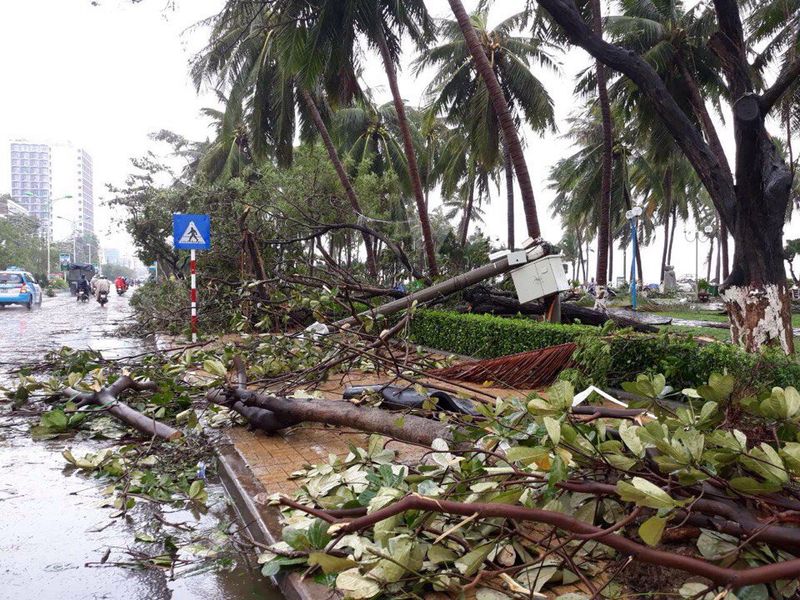 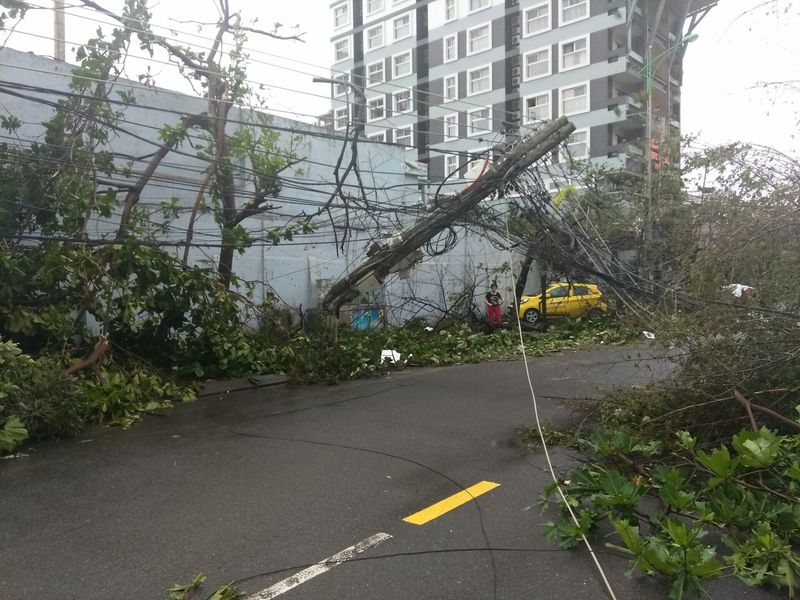 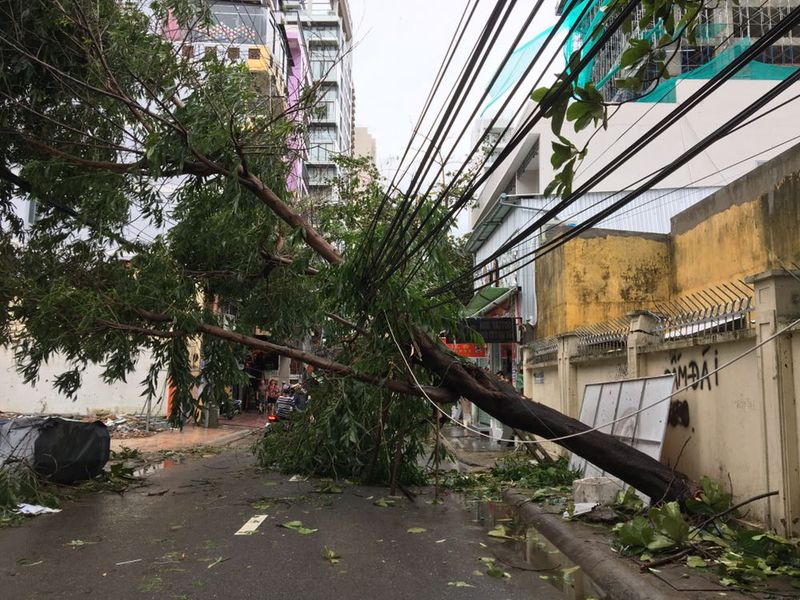 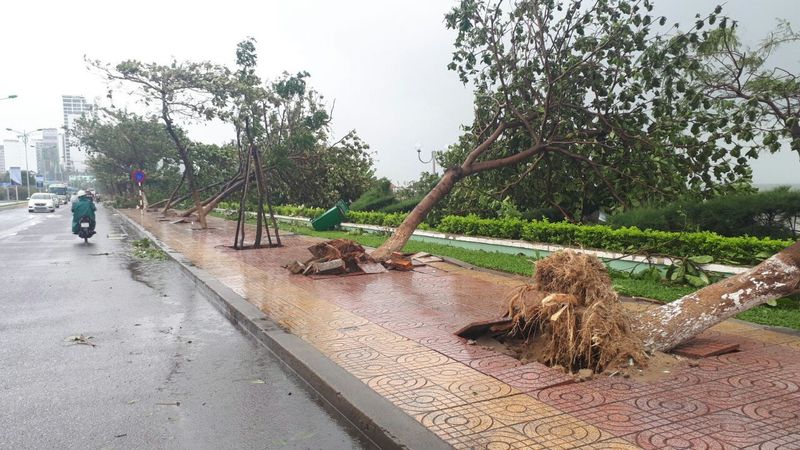 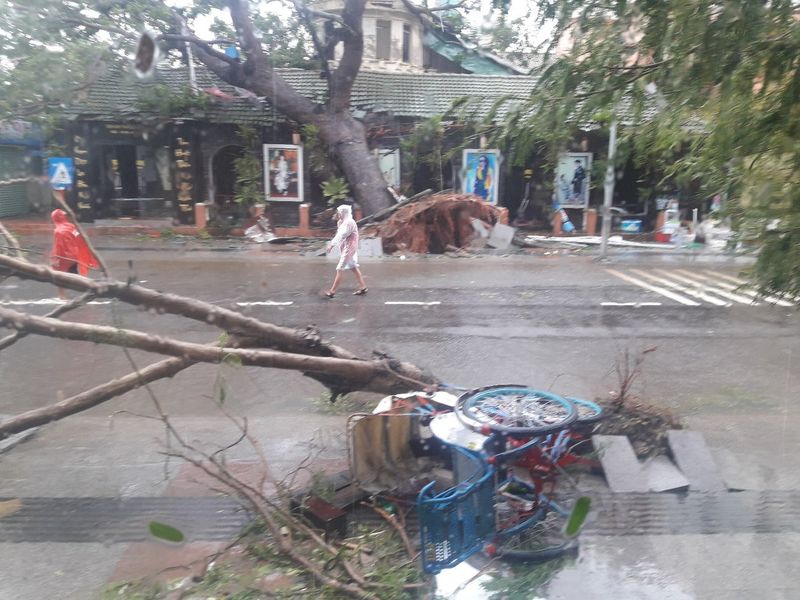 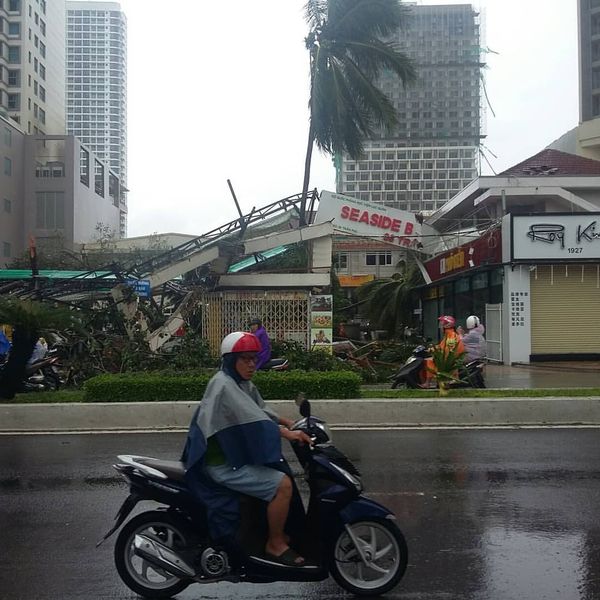 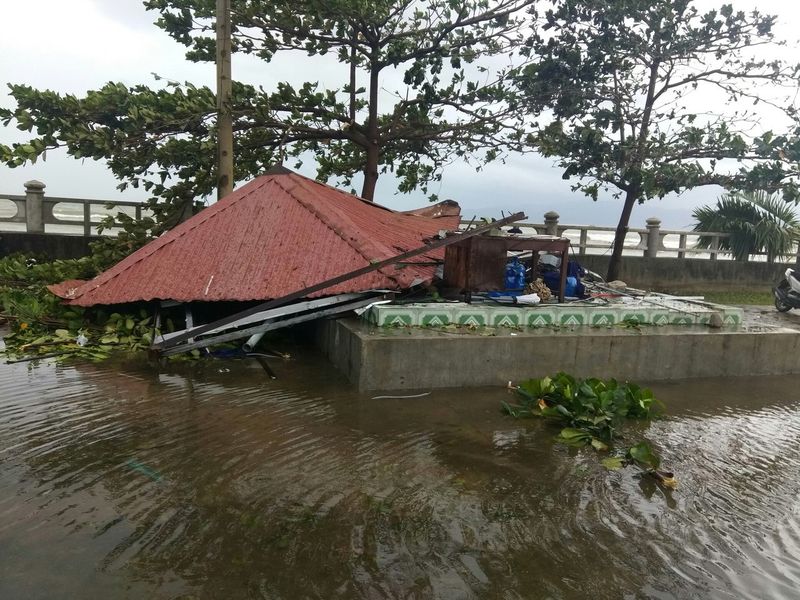 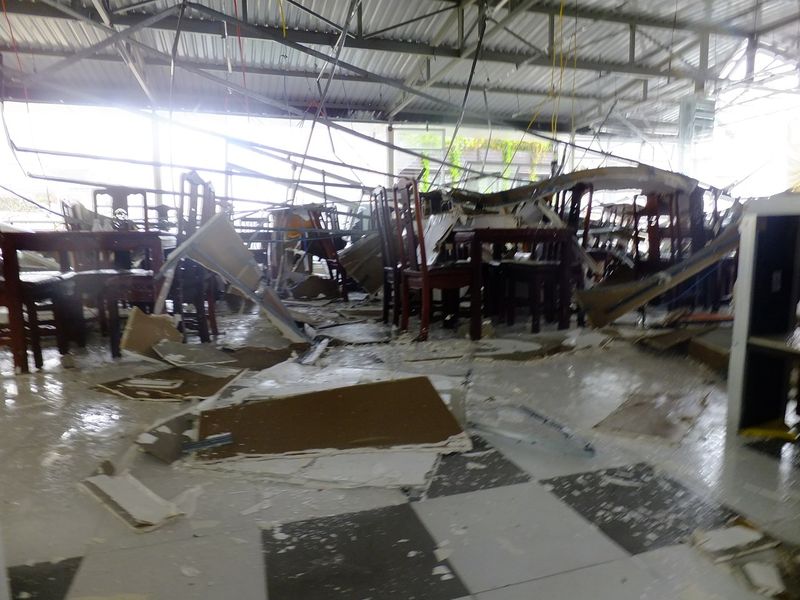 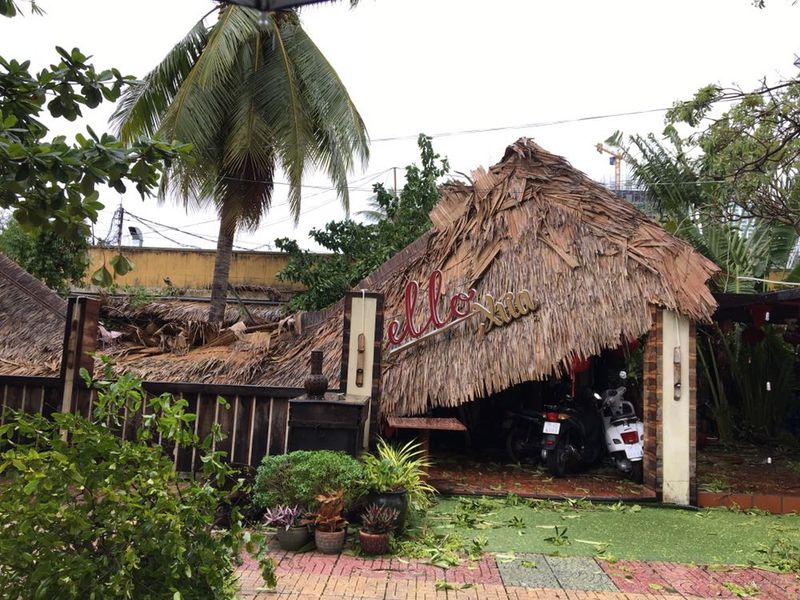 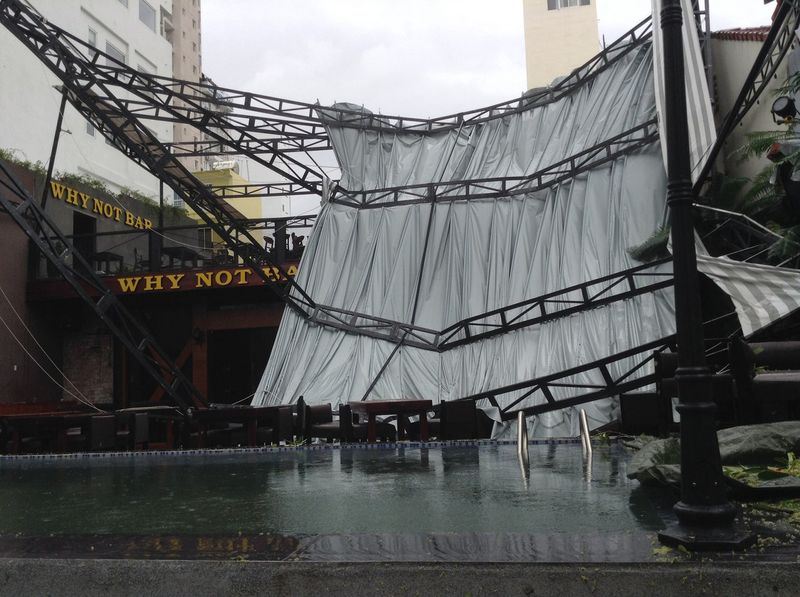 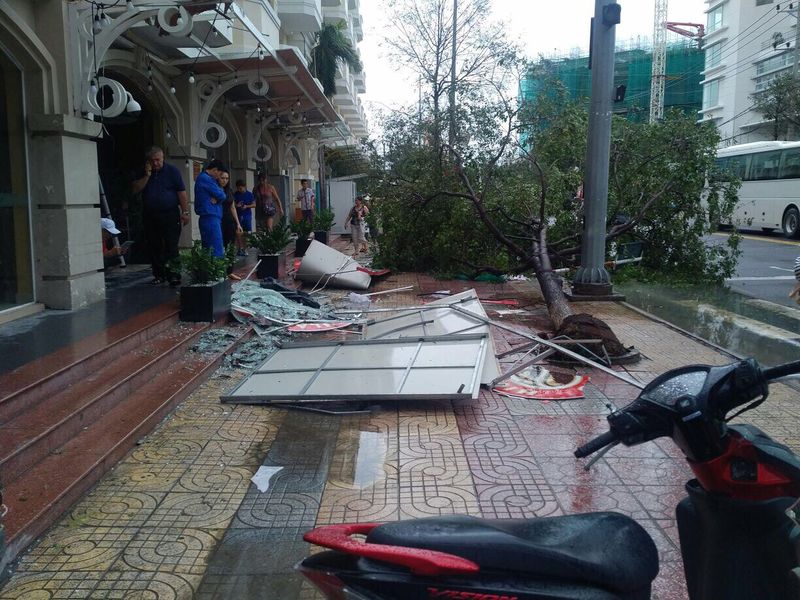 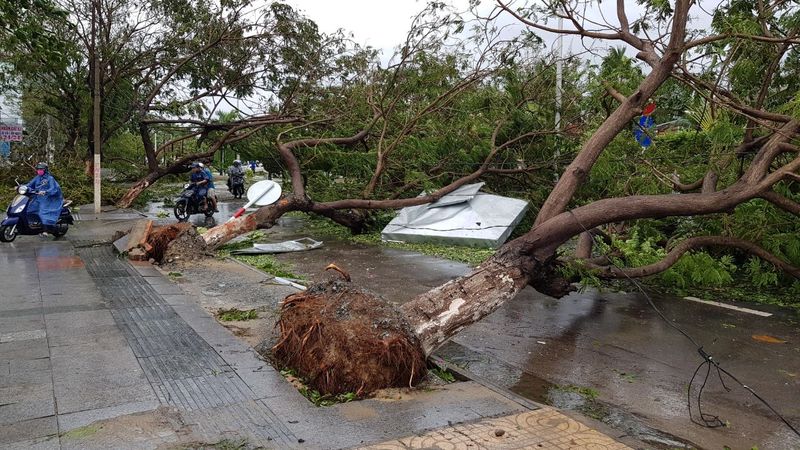 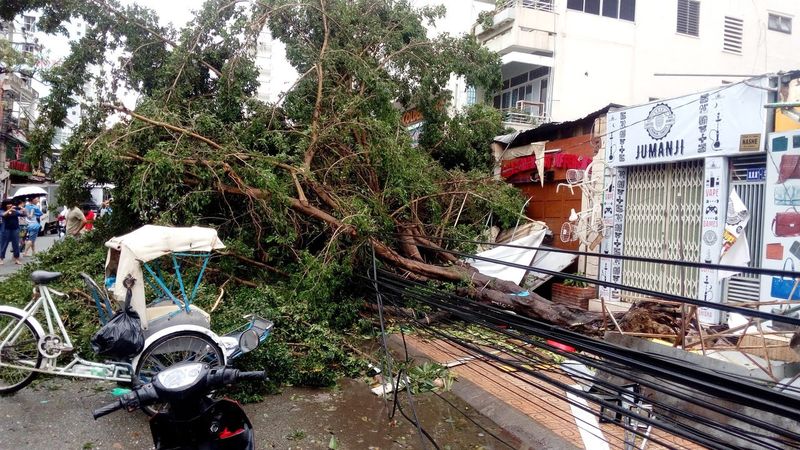