Typhoon “Hato” hit the south of China and Hong Kong 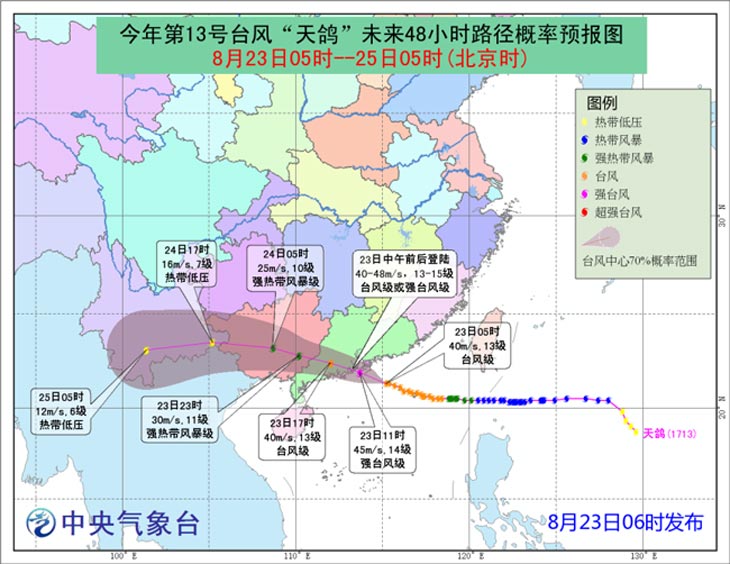 A powerful typhoon hit southern China in Guangdong and Hong Kong, the elements led to the cancellation of flights, closing schools and public institutions.

The Hong Kong Meteorological Service issued a warning of the highest, the tenth, level due to the natural disaster. According to her experts, because of the typhoon, the water level in the reservoirs can rise by 5 meters in places. The maximum wind speed at the epicenter of the typhoon reaches 155 km / h.

In Hong Kong, gusts of wind poured trees, the streets of the city were partially flooded. As a result, many public institutions, companies and educational institutions were closed, about 400 flights were canceled and transport traffic and communication with Macau and the nearby islands were interrupted.

In addition, the spree of the elements led to the suspension of trading on the Hong Kong Stock Exchange. The city authorities also ordered the opening of 27 temporary shelters for local residents who were evacuated from their homes.