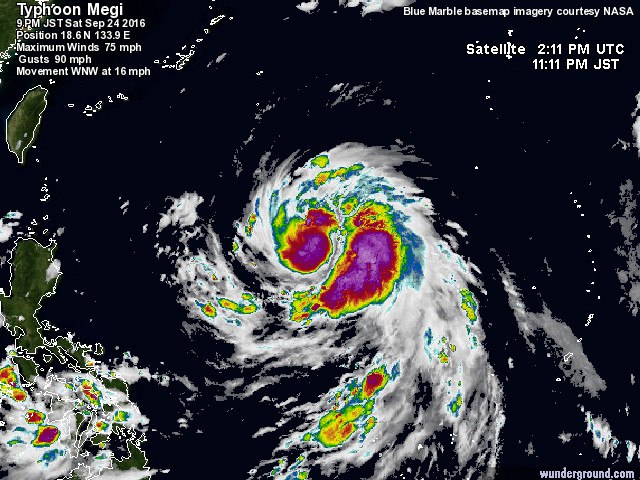 Typhoon Megi has attained category 1 hazard, and moving to the North-West towards Taiwan. Roughly the tropical cyclone reaches the coast of Taiwan on September 27. According to the state meteorological centre, the coast of the Chinese provinces of Fujian and Guangdong Typhoon “Megi” will reach on Wednesday, September 28. 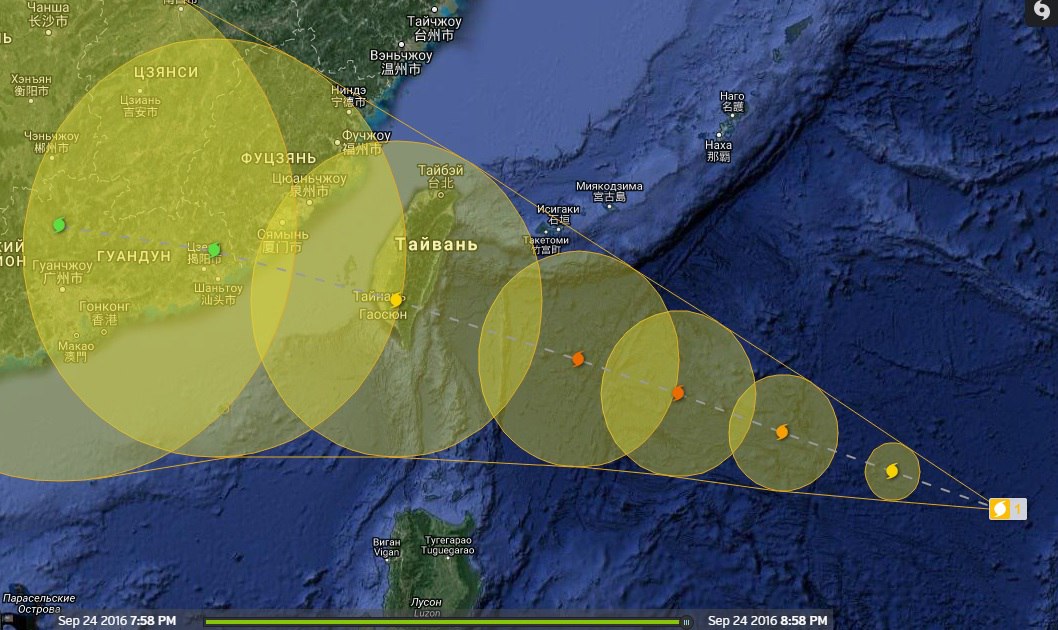 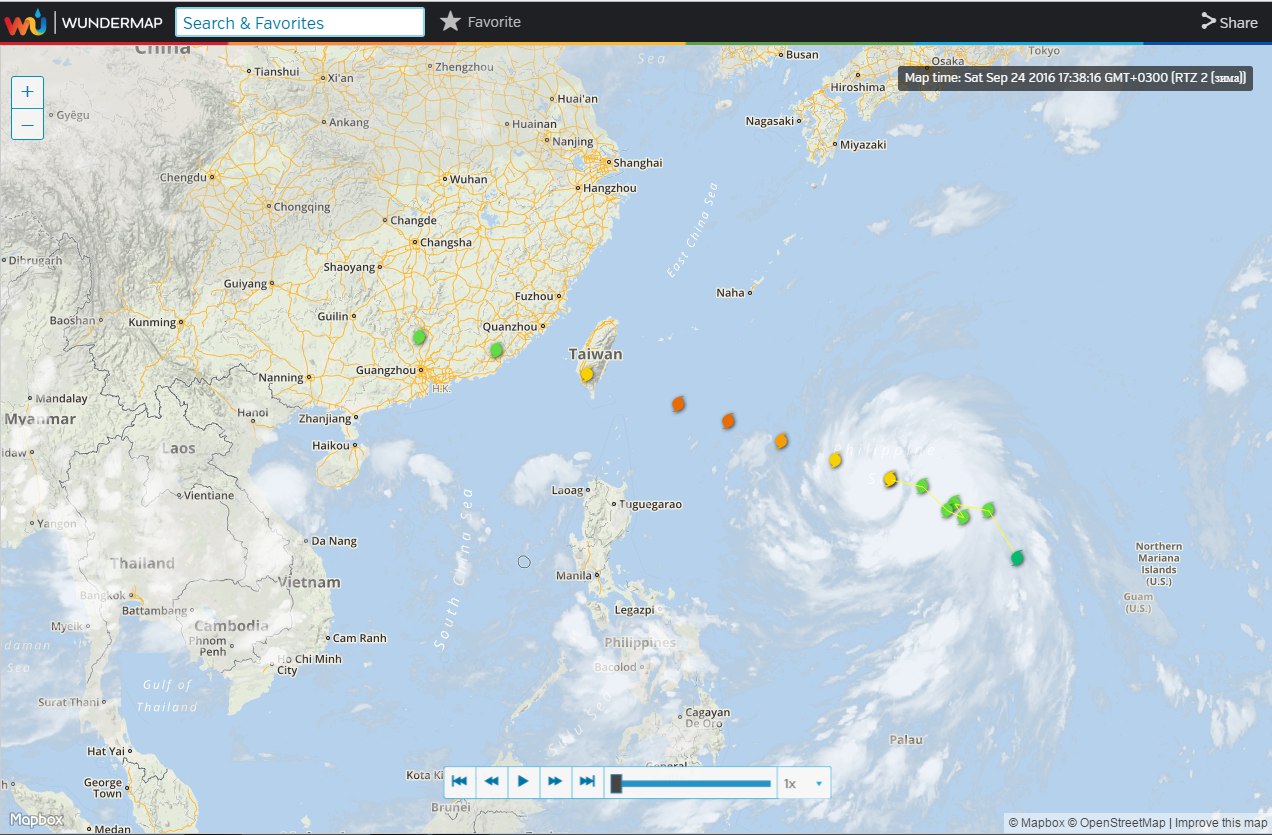 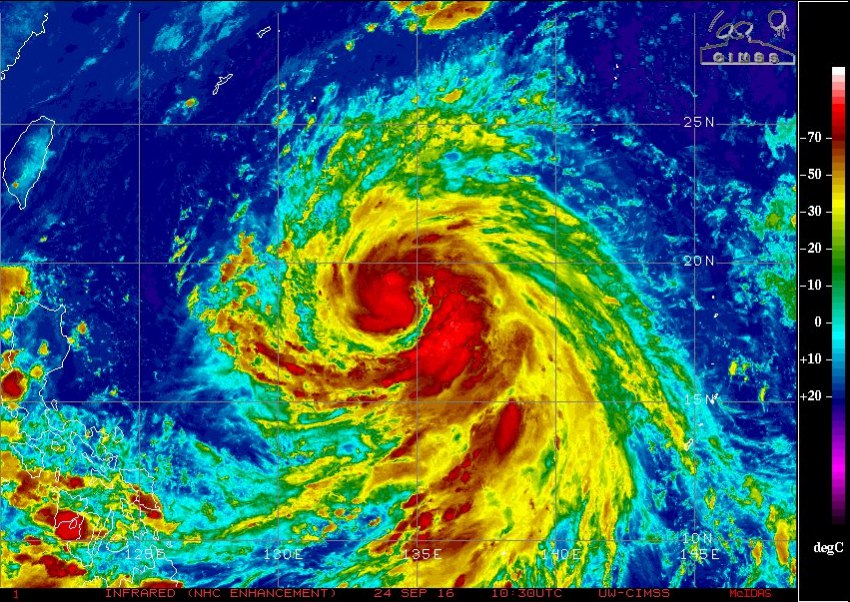 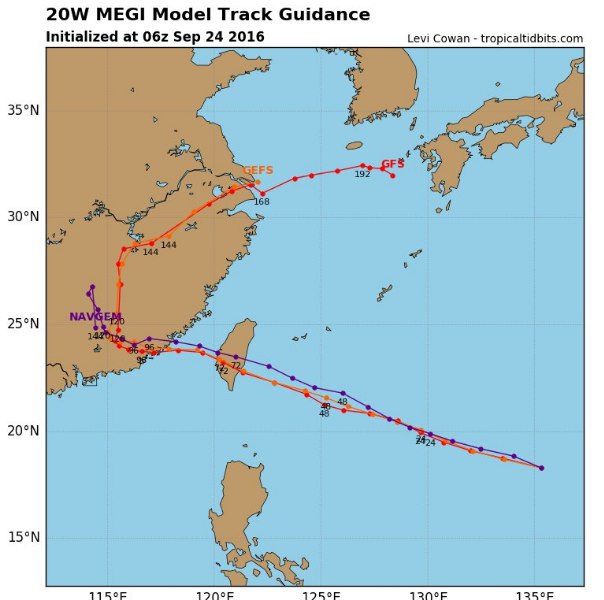 As of Saturday morning, the element was in 1780 km South-East of Taitung Taiwan. The wind speed reaches 120 km/h, gusts up to 144 km/h In the near future may increase to the Typhoon to a category 3 hazard. According to the forecasts of meteorologists, the Typhoon will move Northwest at a speed of, on average, 20 km/h.