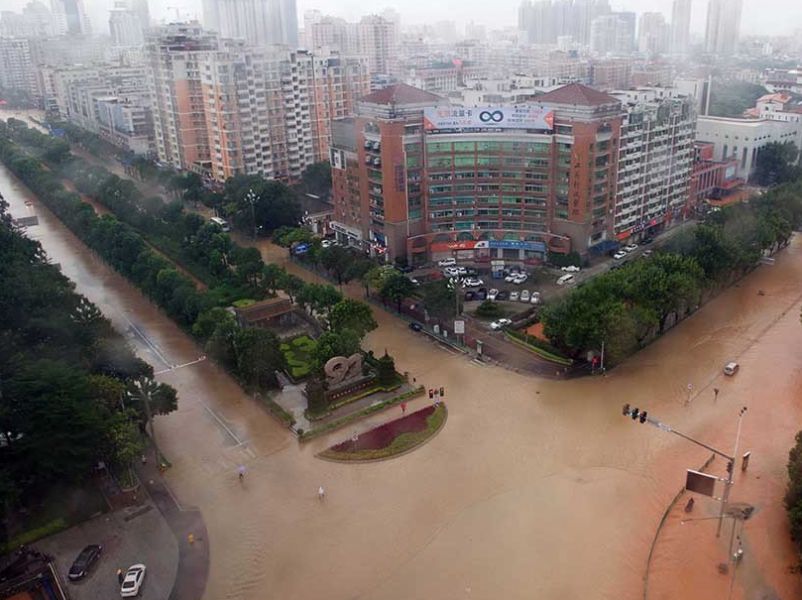 In Fujian province (Eastern China), the Typhoon caused massive power outages. Without light remain about 1.44 million households. In the County other locations the flood destroyed the ancient bridge, built in the year 1145.

Three people were victims of the Typhoon Meranti in East China’s Zhejiang province, and another two were missing. According to local authorities, from the disaster suffered more than 218 thousand people.

Rescuers provinces of Zhejiang and Fujian evacuated more than 363 thousand.