Typhoon Nock-ten struck the Philippines on 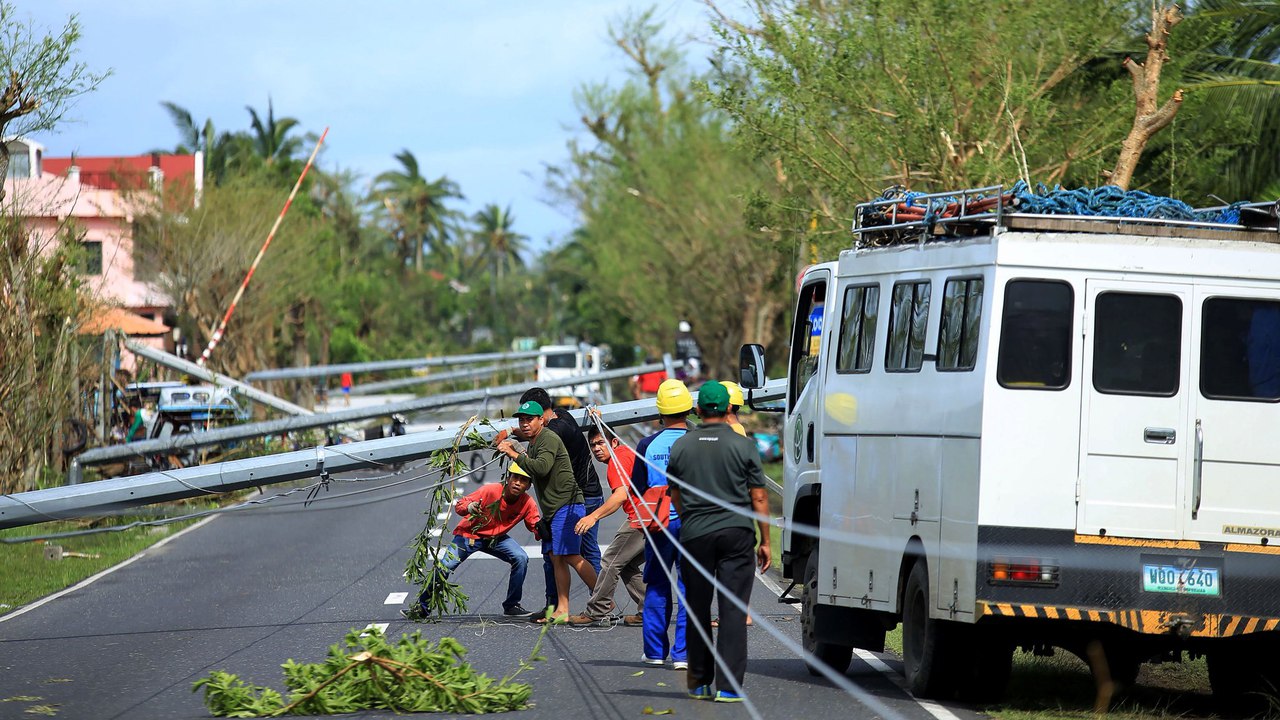 Typhoon Nock-ten struck the Eastern part of the Philippines, claimed the lives of four people and destroyed several houses. Due to the Typhoon people in five provinces in the midst of the celebration of Christmas remained without electricity. One person was killed in Quezon province and three in the province of Albay.

Earlier it was reported about the evacuation of more than 100 thousand people from the coastal areas Catanduanes and other places Nikolskogo Peninsula. Sunday the wind speed was reduced but still reaches up to 130 kilometres per hour with wind gusts to 215 kilometres per hour, forecasters said. The Typhoon passed through the densely populated provinces of Batangas and Cavite, South of Manila on Monday morning. It is expected that during the day he will leave the country via the South China sea. 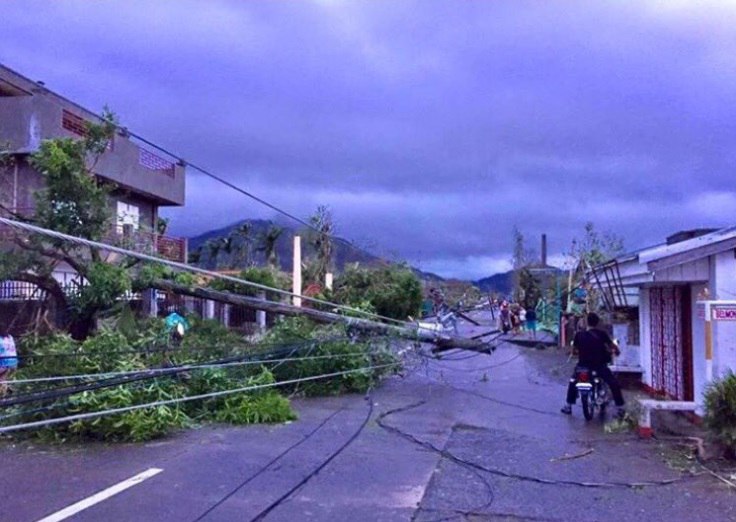 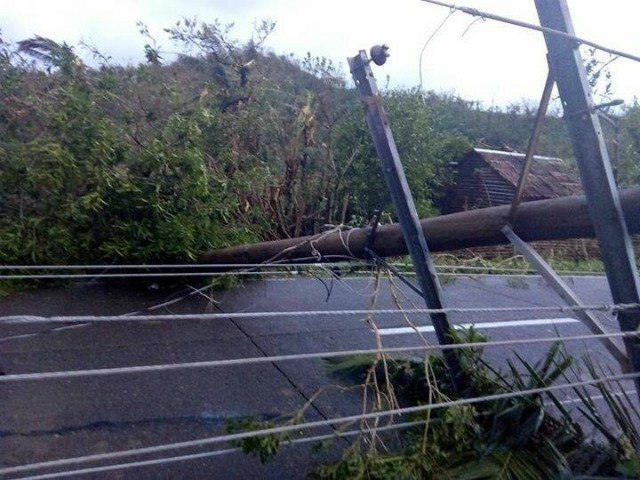 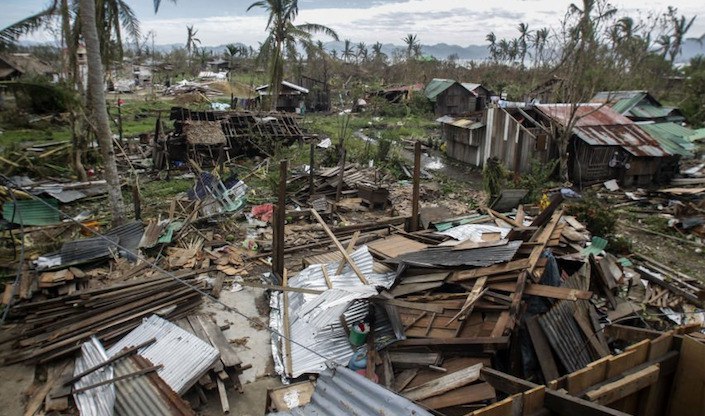 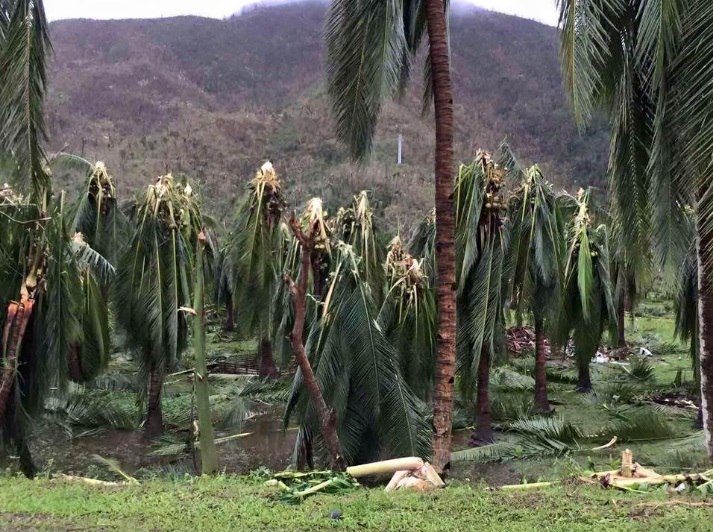 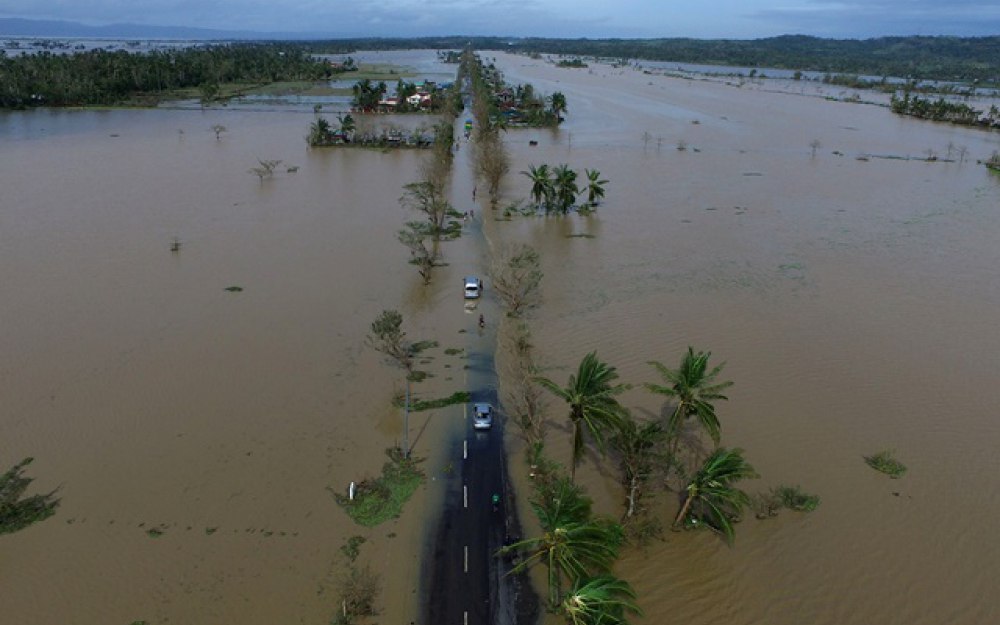 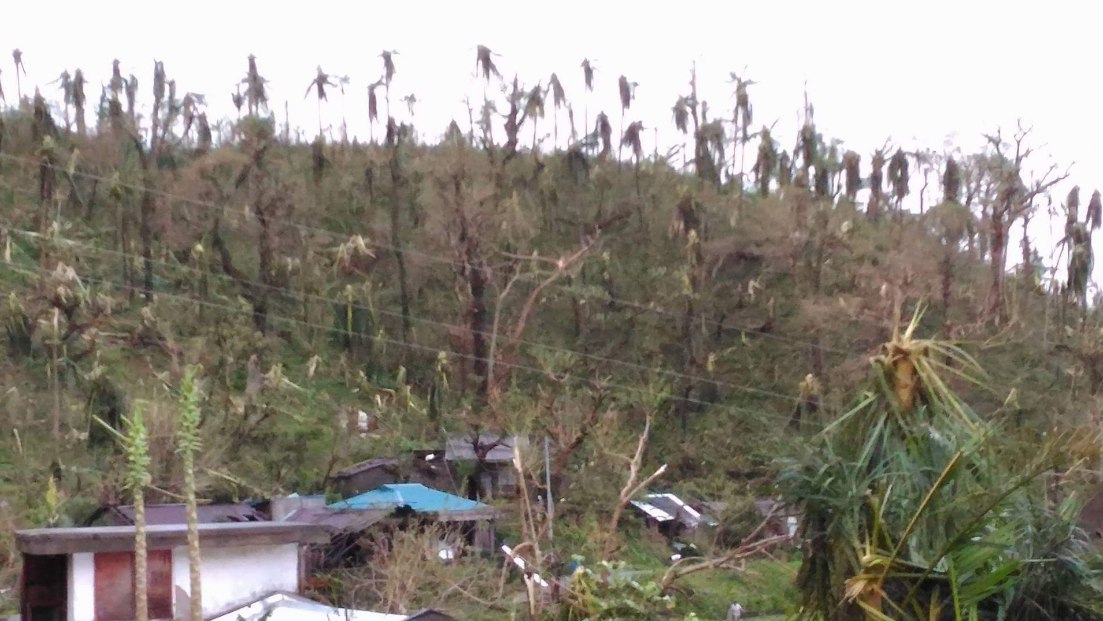 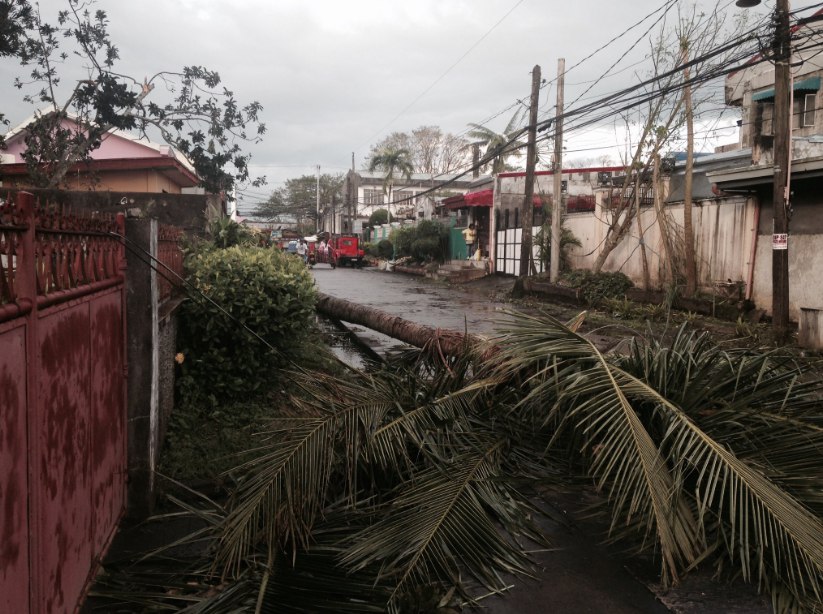 Because of the storm off the coast of Batangas the radio for help sent a team in distress cargo ship, the number of teams is not specified. In the same province, another vessel ran aground, said coast guard. In both cases, went rescue team.