Typhoon Omais flooded village in the North of Japan 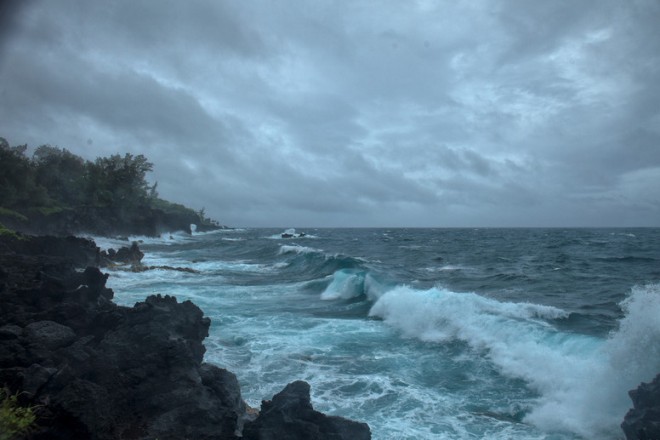 408 people have been evacuated from the Japanese village of ashoro on the Northern island of Hokkaido due to the flood caused by Typhoon Omais.

Just different parts of the island the recommendation to evacuate received more than 1,600 people. No injuries were reported.

For the last night in Hokkaido fell to 200 mm of precipitation, speed of wind gusts reached 43 meters per second. According to the power company Hokkaido Electric Power, the storm led to the precipice of power lines, about 5.6 million homes were left without electricity.

Last Wednesday for the Pacific tropical storm Omais, which was the seventh this year, was cancelled 16 flights throughout Japan, but also disrupted the movement of trains on Severo-the East of the country.

Now the Typhoon has ceased to exist and turned into low pressure area.