Typhoon “Tembin” is moving towards Thailand 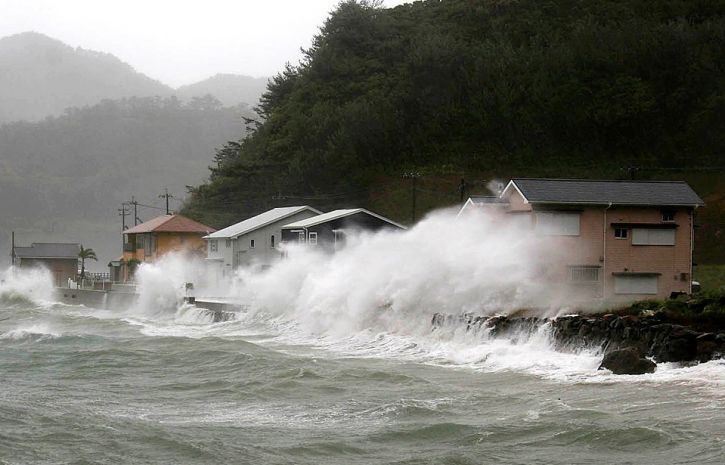 Typhoon “Tembin”, whose victims have already become more than 200 people in the Philippines, is moving toward the southern provinces of Thailand. This was announced on Tuesday by the Meteorological Department of the Kingdom.

According to the forecast of the weather forecasters, the weather in the south of the country will be on Tuesday and Wednesday, but as the land continues to land, the typhoon is expected to turn into a tropical storm. “Heavy rains are expected in the south of Thailand.The main blow will take the province of Prachuapkhirikhan, Chumphon, Suratthani,” the Meteorological Department said.

In the territory of these regions are several resorts, including Hua Hin and Koh Samui. According to the forecast, the tropical storm will not affect popular among tourists Pattaya and the island of Phuket.

Because of the bad weather, large waves are expected in the Gulf of Thailand. Owners of small boats are recommended in the coming days not to go to sea.

Because of the typhoon in the Philippines, 208 people died on December 20, 164 people are missing, more than 70,000 people were evacuated, more than 100 houses were destroyed. Gusts of wind during the typhoon reached 150 km / h.