U.S. scientists concerned about the rising number of unexplained tornado 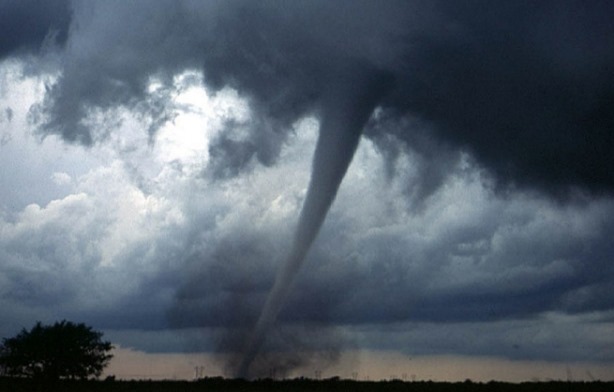 Scientists from Columbia University is concerned about the increase in the number of unexplained tornadoes, which are widely recorded in the USA last decade. It’s unclear what climate change has led to growth.

In particular, an increase in such natural disasters (like increased damage) is celebrated since 1954.

In parallel established that increased frequency of such phenomena as thunderstorms. According to a report by the National oceanic and atmospheric administration (National Oceanic and Atmospheric Administration, NOAA), with global warming they are not related.

To understand the reasons for the changes, the experts intend to conduct some additional research.

30 November 2016, the U.S. hit rain, hail and a huge number of tornadoes that are seen in the States of Alabama, Tennessee, Louisiana and Mississippi. Sometimes the craters were several.

Wrath of elements has led to the deaths of five people, injured dozens more. Destroyed at least 13 houses, many trees felled, tornado piled up even tombstones in cemeteries.

Three were killed in the North-Eastern part of Alabama. They were in the trailer. In Tennessee, a storm destroyed the spouses.

The national weather service, the U.S. reported that least five recorded tornadoes in Alabama, three in Tennessee, one in Louisiana and four in Mississippi. A funnel was seen near Atlanta.