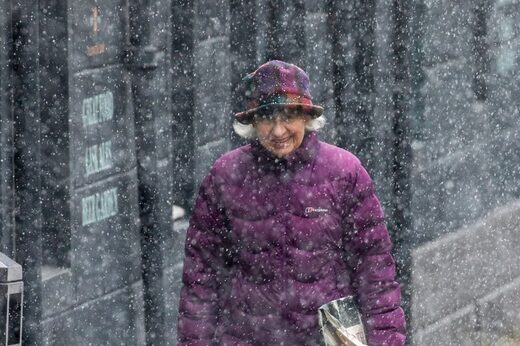 The British are preparing for an “Arctic invasion” that will bring snow, freezing rain and a drop in temperature. In Scotland, up to 3 cm of snow will fall and the temperature will reach winter values.

Central England will hit a low of -6C this morning and forecasters have warned it will be a “cold start for all of us.”

This came after the temperature dropped to minus 4.2 ° C overnight in parts of the UK, while 11 cm of snow fell in some regions.

Today, parts of northern Scotland have a yellow snow warning until 10am.

The warning says “snowfalls could disrupt transport” in the affected regions, with up to 3cm of snow expected to fall.

London is expected to have its coldest early April in eight years.