UN warned of impending “pandemic” for which there is no vaccine 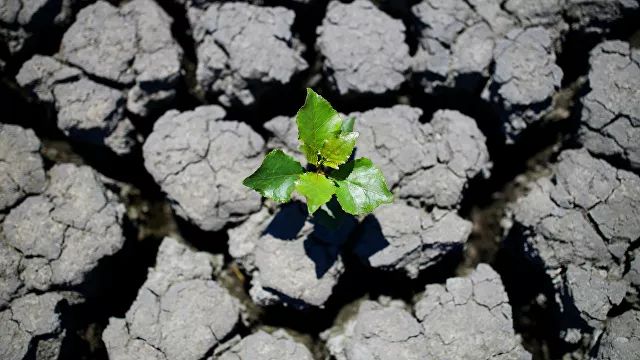 A latent global problem such as drought could escalate into the next pandemic if countries do not take urgent action to resolve the climate emergency. This was reported in a UN report published on the organization’s website.

According to the data obtained, at least one and a half billion people have already suffered from drought in the 21st century, and the economic damage is estimated at $ 124 billion. According to experts, the exact amount of losses is many times greater, since the data given does not reflect most of the losses of developing countries from this natural phenomenon.

“Drought is about to be the next pandemic and there is no vaccine to cure it. In the next few years, much of the world will live with water scarcity and demand will outstrip supply,” said the Special Representative of the Secretary-General to the UN Office for Disaster Risk Reduction. Mami Mizutori.

Many people believe that drought affects only the desert regions of Africa, but it is now widespread, and by the end of the century almost all countries will experience it in one form or another, she explained.

Population growth also contributes to this process, the report says.

“People have lived in drought conditions for 5000 years, but now we are seeing something different,” the UN stressed.

Changes in precipitation as a result of climate change are noted to be a key driver of drought, but inefficient use of water resources and land degradation under intensive agricultural activities also play an important role.

In this regard, Mizutori called on world governments to reform the way water is extracted, stored and used, and land is managed.