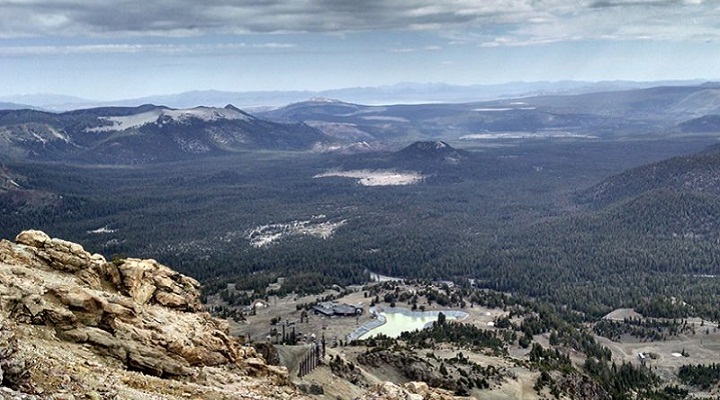 Long valley California is a large Caldera, which in the past experienced a period of powerful volcanic activity. In its interior is an extensive hydrothermal system that has been carefully researched closer to the surface, but little-studied deep underground. Within the Caldera is home to many hot springs, but until recently, scientists had not the slightest idea what at what expense is heating water.

To understand what is at great depths, the specialists of University of Texas created a three-dimensional model of the volcanic system of long valley and were able to look at the depth of 10 km from the surface. To visualize the “inside” of the Caldera, they measured the electrical response of the Earth’s natural magnetic field on more than 60 stations around the volcanic valley.

Based on these data, the researchers came to the conclusion that the earth is several zones of partial magmatic melt located at a depth of about 8 km. One of them discovered below the mountain deer, the second – under the valley within the Caldera, and the third under Mamontovy mountains. The findings are only superficial lesions of the volcano, which was able to detect through magnetotelluric. What lies deeper, is still not reliably established.