Under the glacier in Antarctica, a volcano was discovered 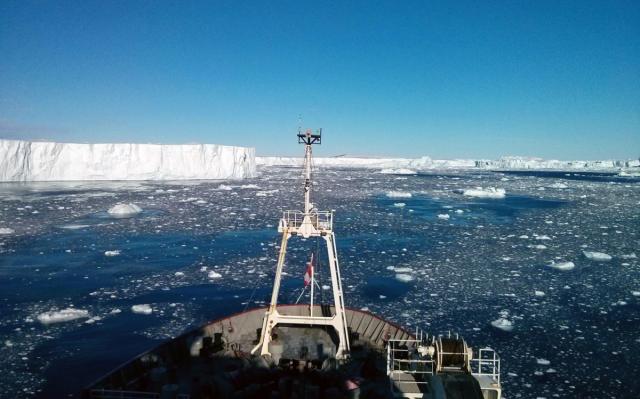 Scientists have discovered under the glacier Pine Island in Antarctica a source of heat of volcanic origin. It was found after the analysis of gases in water samples taken in the coastal shelf area.

During the study, specialists from the University of Rhode Island managed to record the presence of helium-3, which indicates volcanic processes.

According to scientists, helium-3 is relatively abundant in seawater at the glacier.

The Pine Island Glacier disappears faster than other glaciers in West Antarctica. Nevertheless, scientists do not believe that the main reason for its rapid melting is volcanic processes. For decades, experts have registered warm ocean currents that destroy the glacier. Heat causes changes in winds throughout the Antarctic. Most likely, the volcano simply speeds up the melting of the glacier.