Underground shelters of Moscow is ready to evacuate the entire city 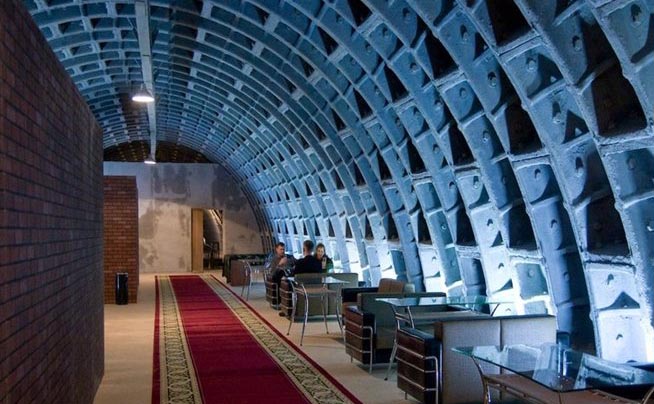 Thanks to new methods of civil defense, Moscow has the opportunity to hide in underground shelters the entire population of the capital, said Deputy head of EMERCOM in the city Andrei Mishchenko.

As a result of implementing new approaches of conducting civil defence in Moscow conducted an inventory of the underground space of the city, allowing you to plan cover 100% of the population of the city, – he said.

They definitely need doomsday bunkers, because the people with all the nukes are stark raving lunatics, suicidal nihilists, demented, deranged, and masochistic.

Meanwhile our own government will leave us to die above ground. Elites have nice comfy bunkers though.

I have been saying for years to Americans who don’t understand how wicked our government is versus what we’re told about Putin and Russia. Russia is using public money to build bomb shelters for the coming WWIII for its POPULATION. The US is using public money to build deep underground bases for ELITES, WHILE provoking the coming of WWIII and leaving our population directly in the crosshairs of nuclear destruction… But Russia and Putin are the Evil ones, right? Wake up People!