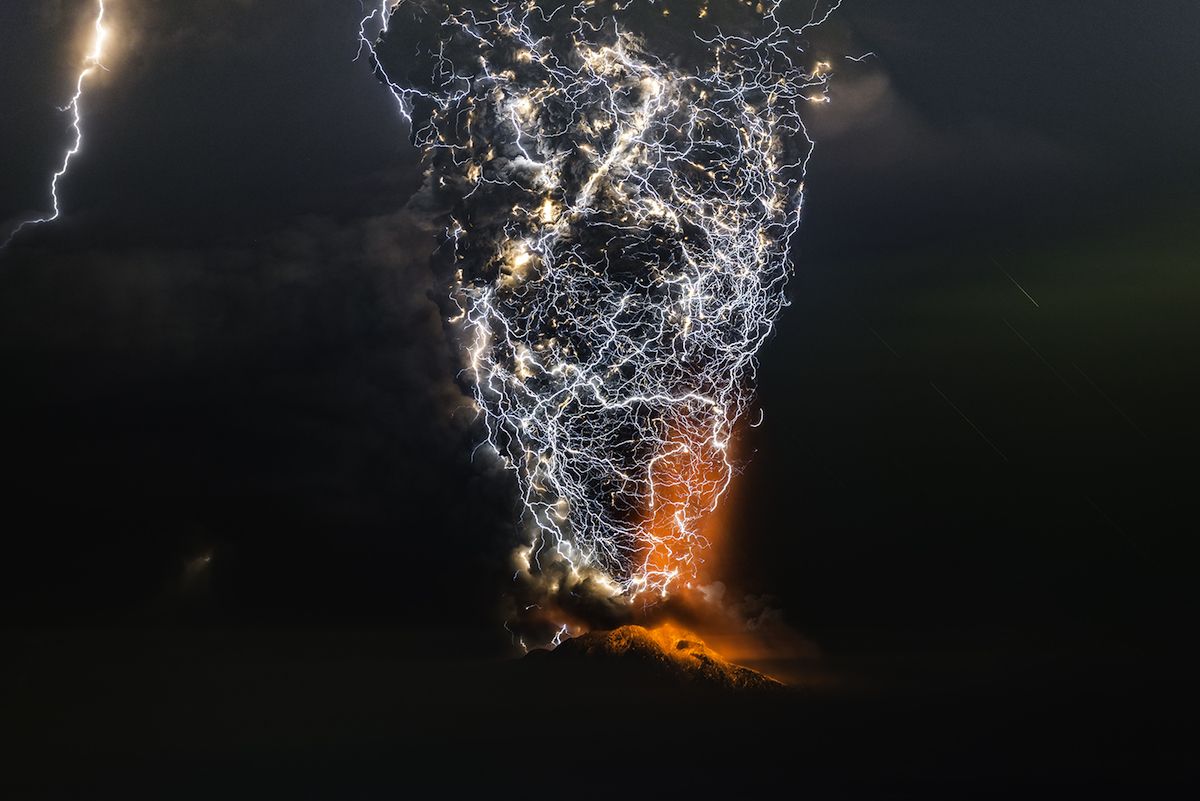 Chilean photographer Francisco Negroni (Francisco Negroni) is known for his photos of extreme weather. He worked as a photo reporter for various publications for many years, and in 2008 he witnessed the eruption of the volcano Ljayma. He did not need to photograph this phenomenon. However, the hands themselves reached for the camera. So Francisco Negroni became a freelance photographer who documents nature in all its menacing splendor around the world.

The Chilean carefully plans each of his trips so that the chance to capture the amazing “dirty” thunderstorms was the highest. He also conducts excursions for travelers to Chile. There, Francisco Negroni admires the destructive power of the volcano, not forgetting to create exclusive photographs.

Not long ago, he began collaborating with the National Geographic magazine. But still trying to stick to their own schedule. Sometimes the photographer is seriously at risk. Sometimes he has to spend nights just one kilometer from the active volcano. 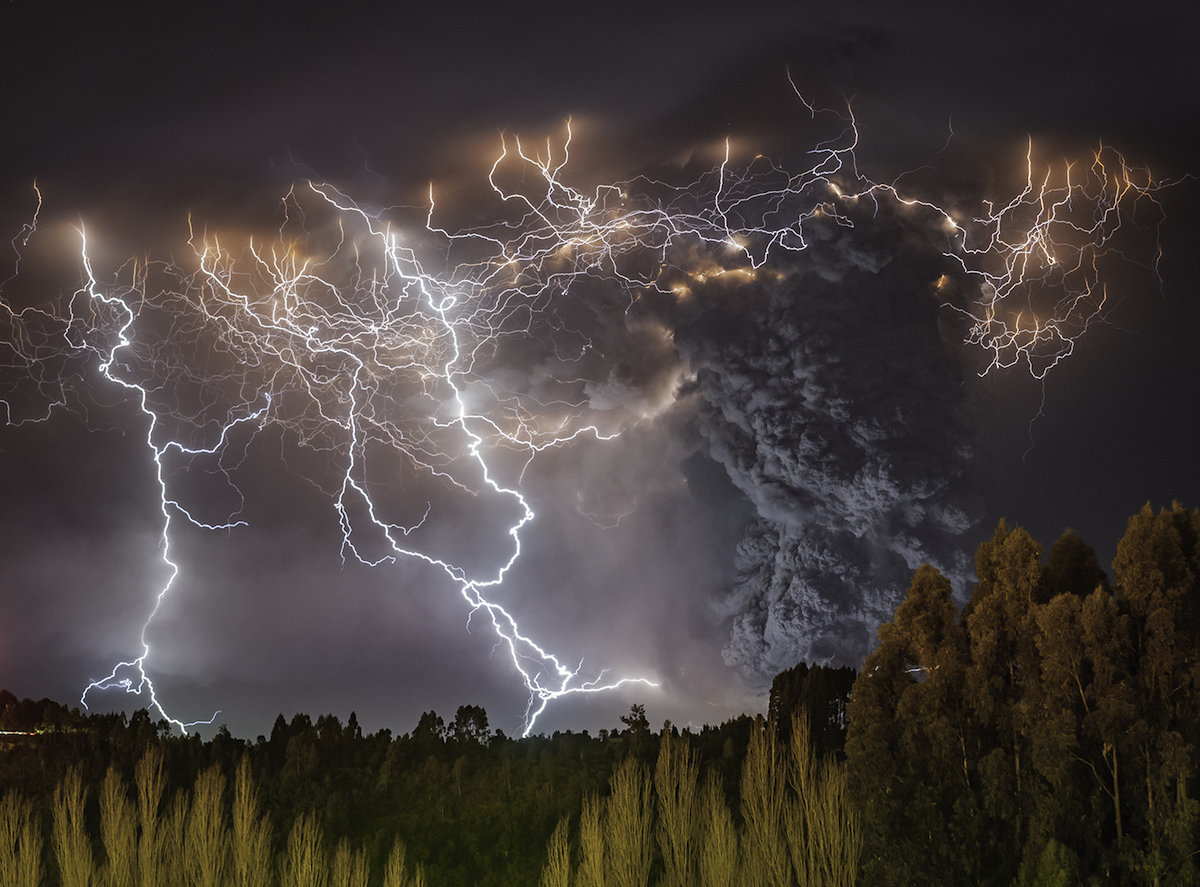 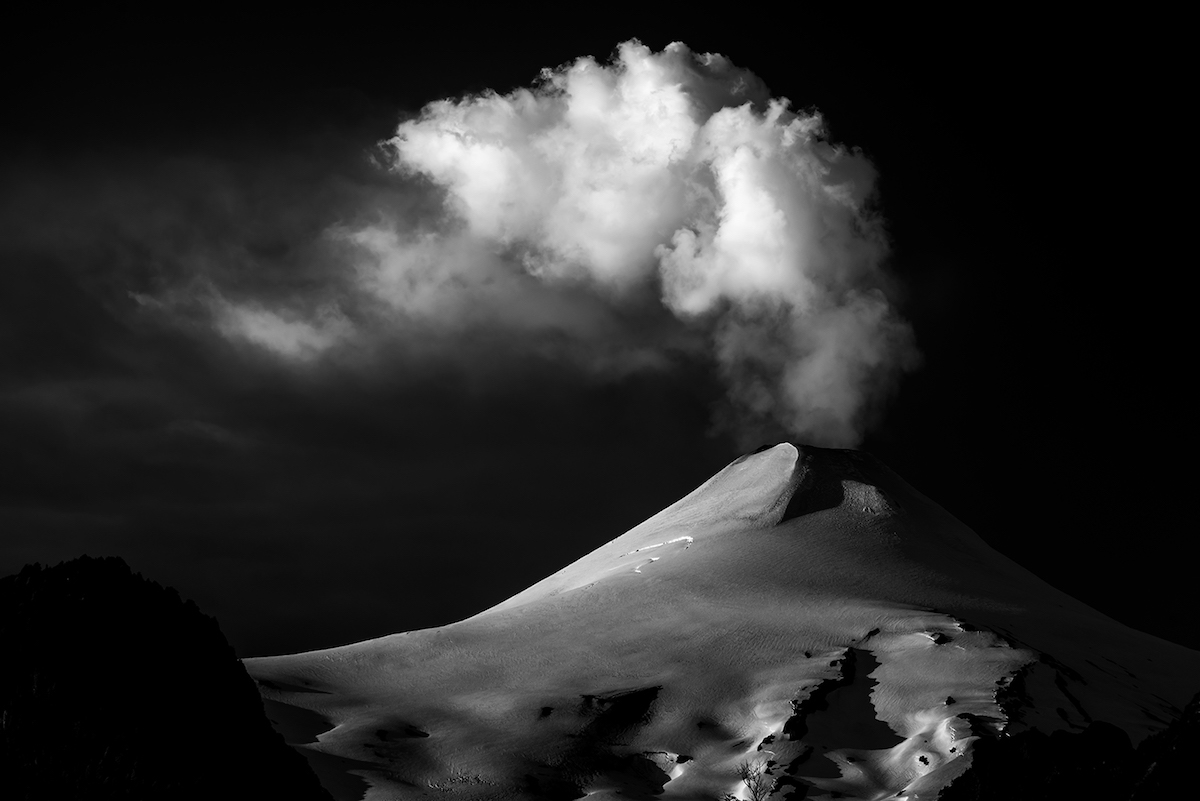 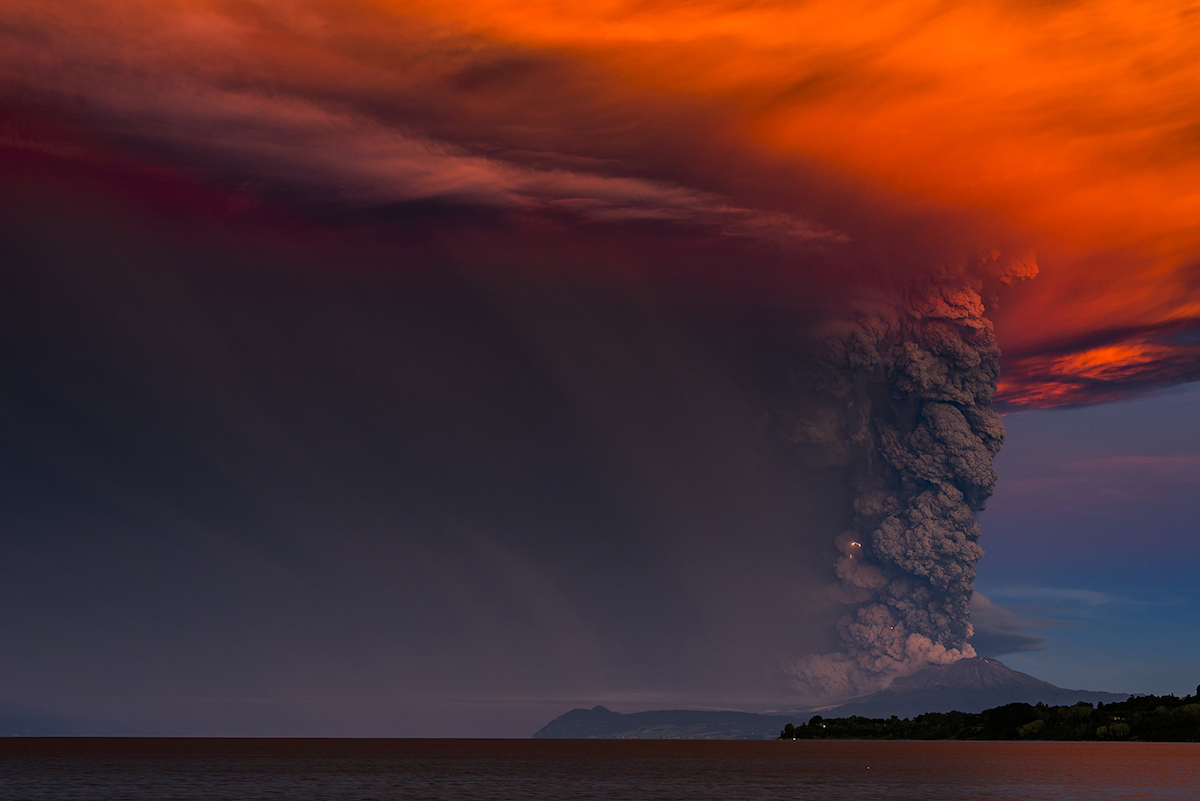 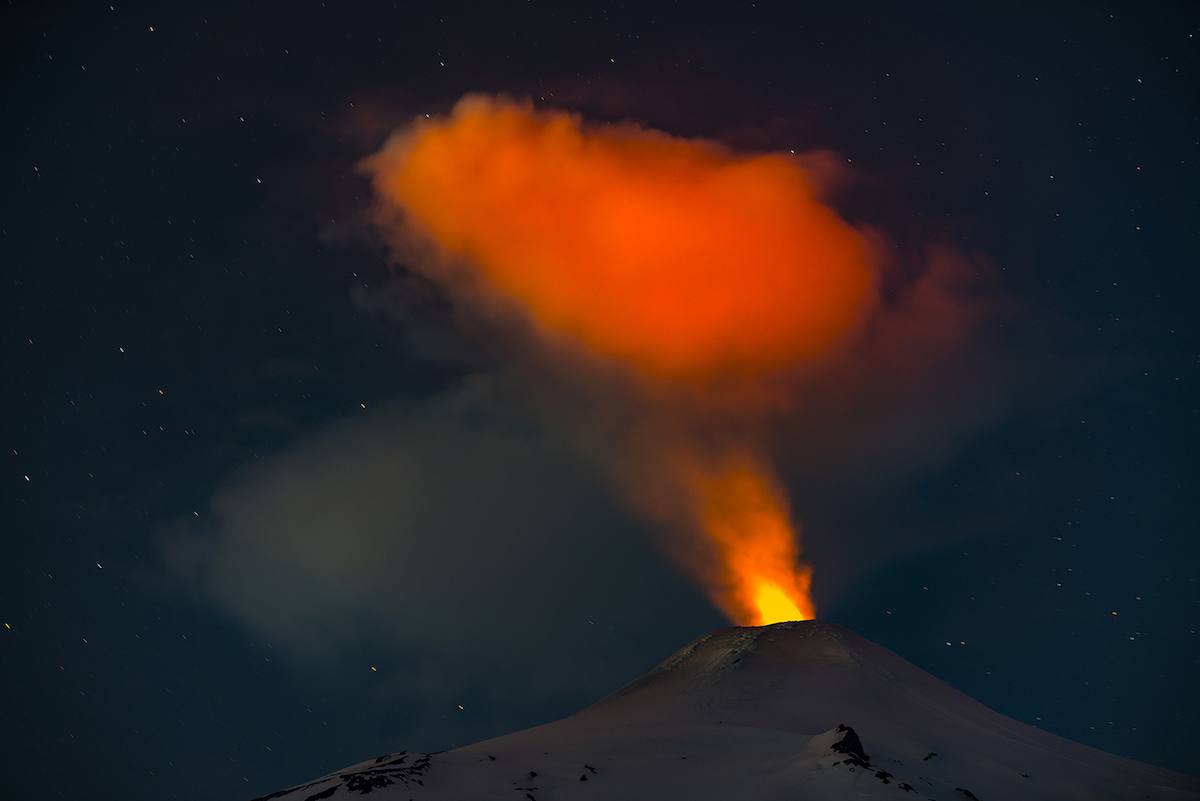 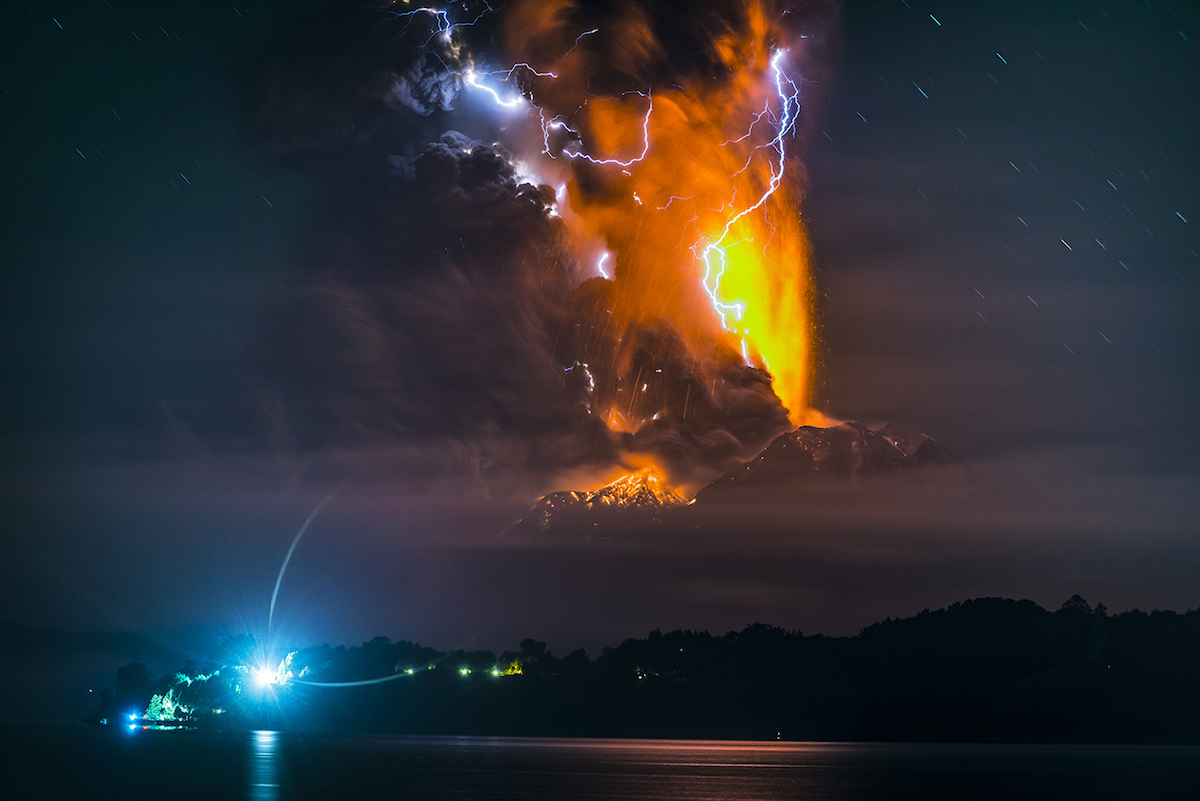 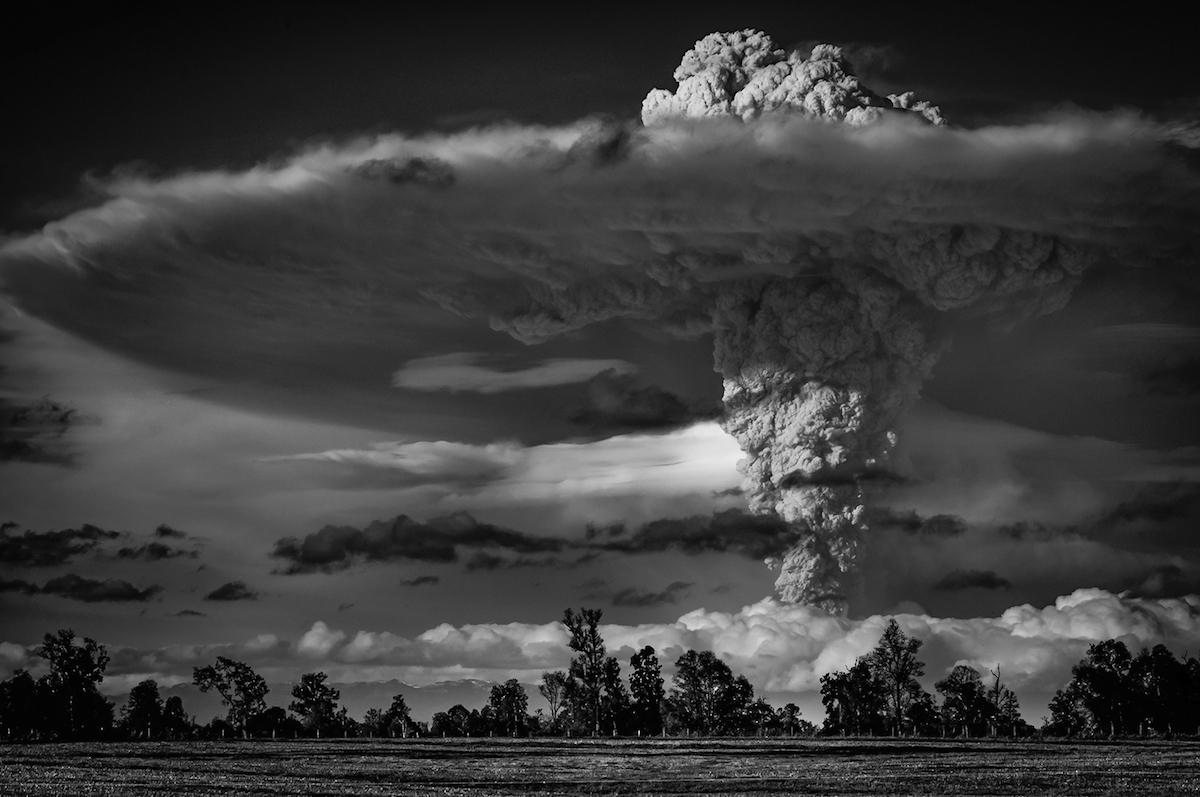