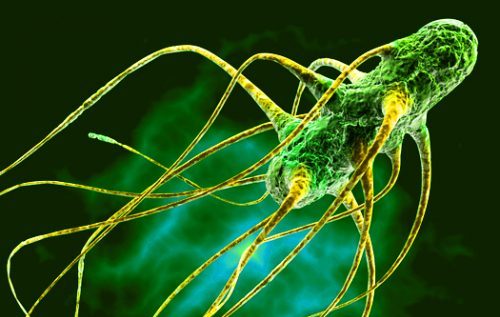 Federal health authorities said the Salmonella outbreak associated with exposure to wild songbirds and feeders has affected 19 people in eight states, eight of whom have been hospitalized.

The Centers for Disease Control and Prevention said they are investigating salmonella infections in California, Kentucky, Mississippi, New Hampshire, Oklahoma, Oregon, Tennessee, and Washington in people between the ages of 2 months and 89 years.

According to the CDC, public health officials across the country interviewed 13 infected people and asked them about the animals they had contact with in the week before they got sick.

The agency said ten people said they have pets that have had access to or have been in contact with wild birds.

To prevent further incidents, the CDC recommends cleaning bird feeders and bird sprinkles once a week or if dirty.

People should avoid feeding wild birds with their bare hands and wash their hands with soap and water after touching the bird feeder or after contact with a bird.