“Unusual, very active” seismic activity in the southwest of Iceland 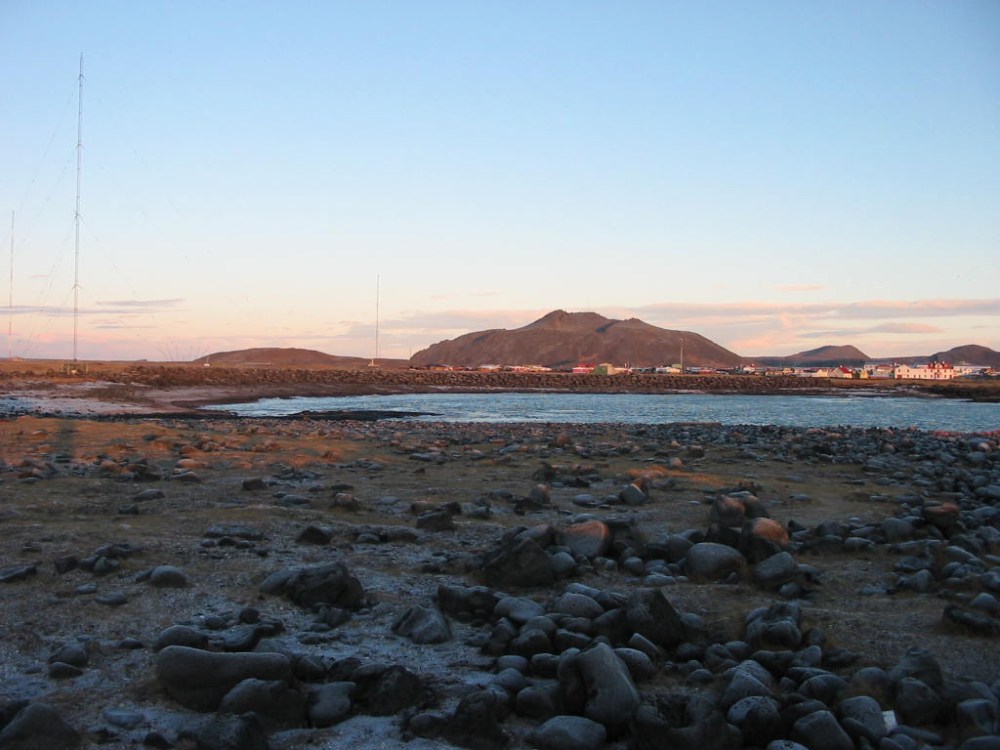 A series of still ongoing earthquakes, centered almost entirely in southwest Iceland, prompts experts to warn that Iceland needs to prepare for a much larger quake.

Earthquakes in Iceland are quite long lasting as the entire country is on the fault line. The vast majority of them do not reach magnitude 3 in most cases. However, today, at about 10:00 am Icelandic time, dozens of earthquakes of magnitude 3, 4 and 5 began all this morning, the strongest of which reached 5.7 points. Almost all of them were on the Reykjanes Peninsula.

The strength, frequency and duration of these earthquakes prompts experts to look for answers.

Armann Höskuldsson, a volcanologist at the University of Iceland, says the current focus is on whether this recent activity is caused by the two tectonic plates on which Iceland rests, rubbing against each other, or moving apart. These measurements also include observing the rise of the earth’s surface using sensitive GPS technology to determine if a volcanic eruption is imminent.

The area is indeed volcanically active and the volcano Mt. Torbjorn attracted attention last year for what appears to be increased activity in the region.

Christine Jonsdottir, head of the working group on natural disasters at the Icelandic Meteorological Office, told RÚV that today’s activity was powerful and unusual. She said that Civic Protection met today on this issue and concluded that “we are now at the epicenter of the event, and although the situation is unstable, there is an increased likelihood of new and even stronger earthquakes.”