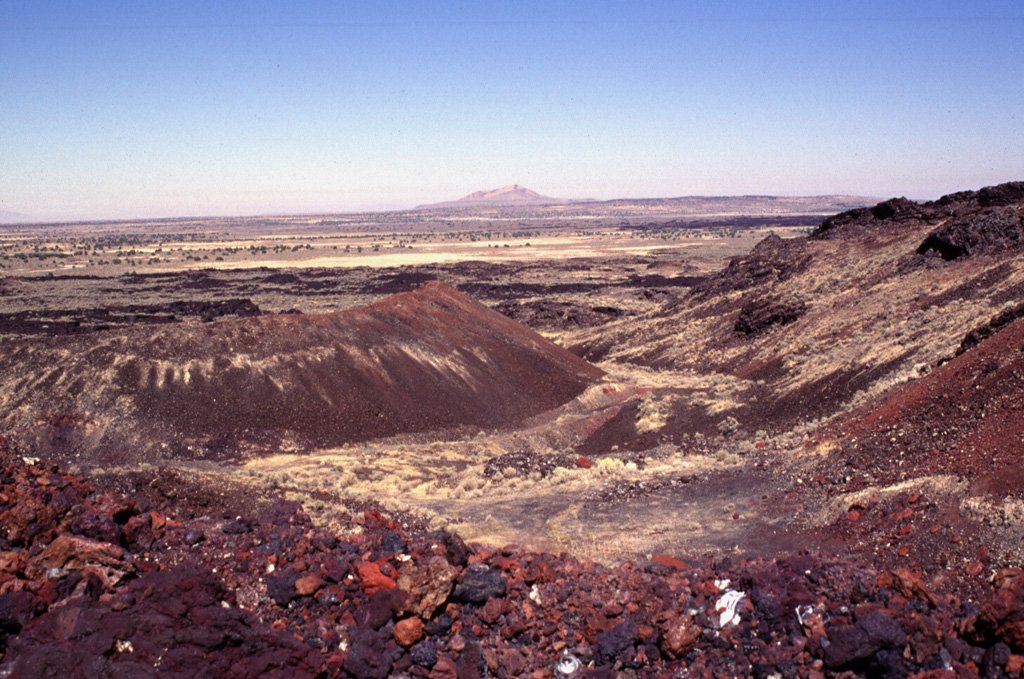 Perhaps the arid expanses of Utah hide an ancient volcanic complex, and this hidden underground volcanic system is still active far below the desert surface …

A couple of recent earthquakes in 2018 and 2019 were not indicative of tectonic activity, but a seismic rumble caused by the Black Rock Desert volcanic field, an ancient volcanic system in the Sevier Desert in Utah that was active more than 6 million years ago and apparently, she is still alive and well.

“Our results indicate that the system is still active and that the quakes were likely the result of lava movement in this area,” says seismologist Maria Mesimeri of the University of Utah.

“Earthquakes can be the result of magma being squeezed through the rock or the result of deformation due to fluid movement that has intensified surface faults. ”

The two earthquake sequences under consideration occurred in September 2018 and April 2019 and were recorded by seismometers from the Utah Regional Seismic Network, as well as instruments from a pilot project called Utah FORGE, run by the US Department of Energy.