Up to minus 35: centuries-old cold records beaten in the USA 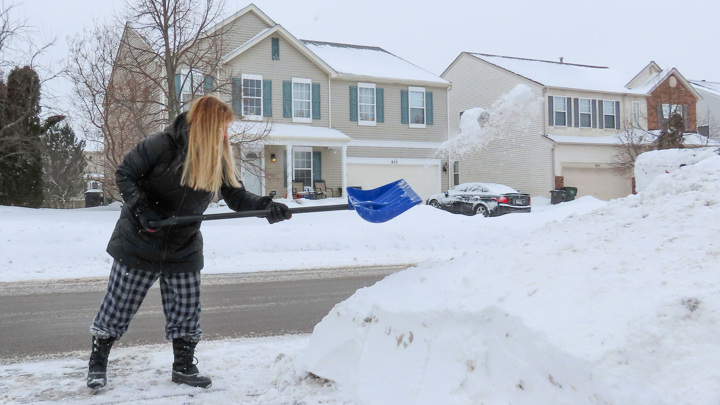 In the cities of Lincoln and Hastings in Nebraska, temperatures dropped to -35 and -34 degrees. Previous records were more than forty years ago, and then in these cities it was almost 20 degrees warmer (-18 and -13 degrees). In Sioux City in Iowa, the temperature reached -33 degrees, the record value before that was recorded in 1936. This was reported by RIA Novosti with reference to the US National Meteorological Service.

Bad weather and snow in Texas and other states have caused a host of problems, including massive power outages. Freezing temperatures and snowstorms have brought down hundreds of businesses. At least 15 people became victims of bad weather.