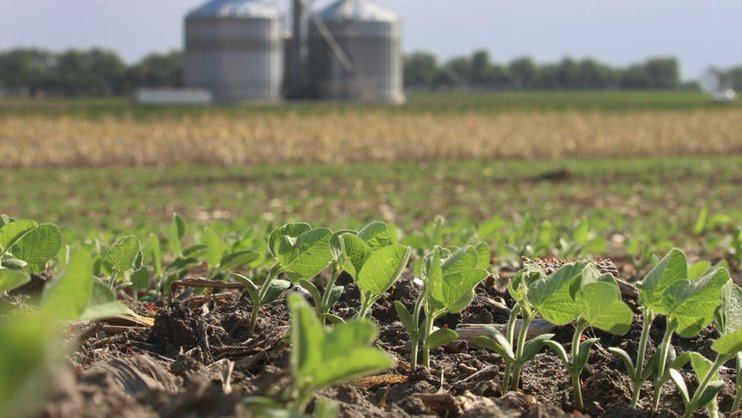 As soon as the tension of the trade war seemed to subside, the flood in the Midwest caused billions of dollars in damage.

American farmers have no time to rest. The US agricultural sector, burdened with record levels of debt, has experienced the worst recession since the 1980s. And there seems to be a light at the end of the tunnel. The end of the trade war between the US and China should lead to the fact that Beijing will be forced to absorb agricultural products. This will give income, which will help to pay off debts. However, the floods washed away this dream.

This month, the spring floods flooded a number of US grain belts from Nebraska to Iowa. The damage amounted to $ 3 billion. Water destroyed the elevators, temporary storage bunkers in which farmers placed the harvest in 2018.

Nearly three-quarters of American corn and soybeans in storage are located in the states around the upper Mississippi and Missouri basins. It is here that the National Oceanic and Atmospheric Administration expects major floods during May.