US predicted “the harshest winter in history”

Former head of the US government vaccine program, Rick Bright, predicted that the US might face “the harshest winter in modern history” because of the coronavirus pandemic. It is reported by BBC News.

During a speech in the US Congress, he said that because of government inaction in the early stages of the epidemic, “many lives were lost,” and predicted even greater problems in the country. 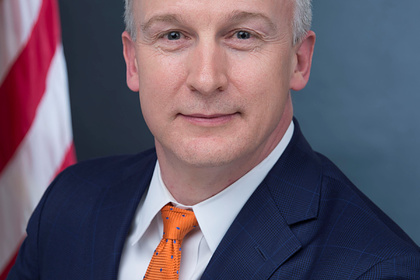 He also said that as early as January he raised the question of the lack of medical equipment at the highest level in the Ministry of Health and Social Services, but “did not receive any answer.”

Earlier, US President Donald Trump removed the specialist who was responsible for the development of the coronavirus vaccine from a high post in the healthcare sector. Bright, in turn, said that the head of state did this in revenge for criticizing his methods of combating the virus.

According to the latest data, more than 1.4 million cases of coronavirus infection have been recorded in the United States. In total, more than 85 thousand people died in the country as a result of a pandemic.