US state of Arizona suffered from heavy rain and hail 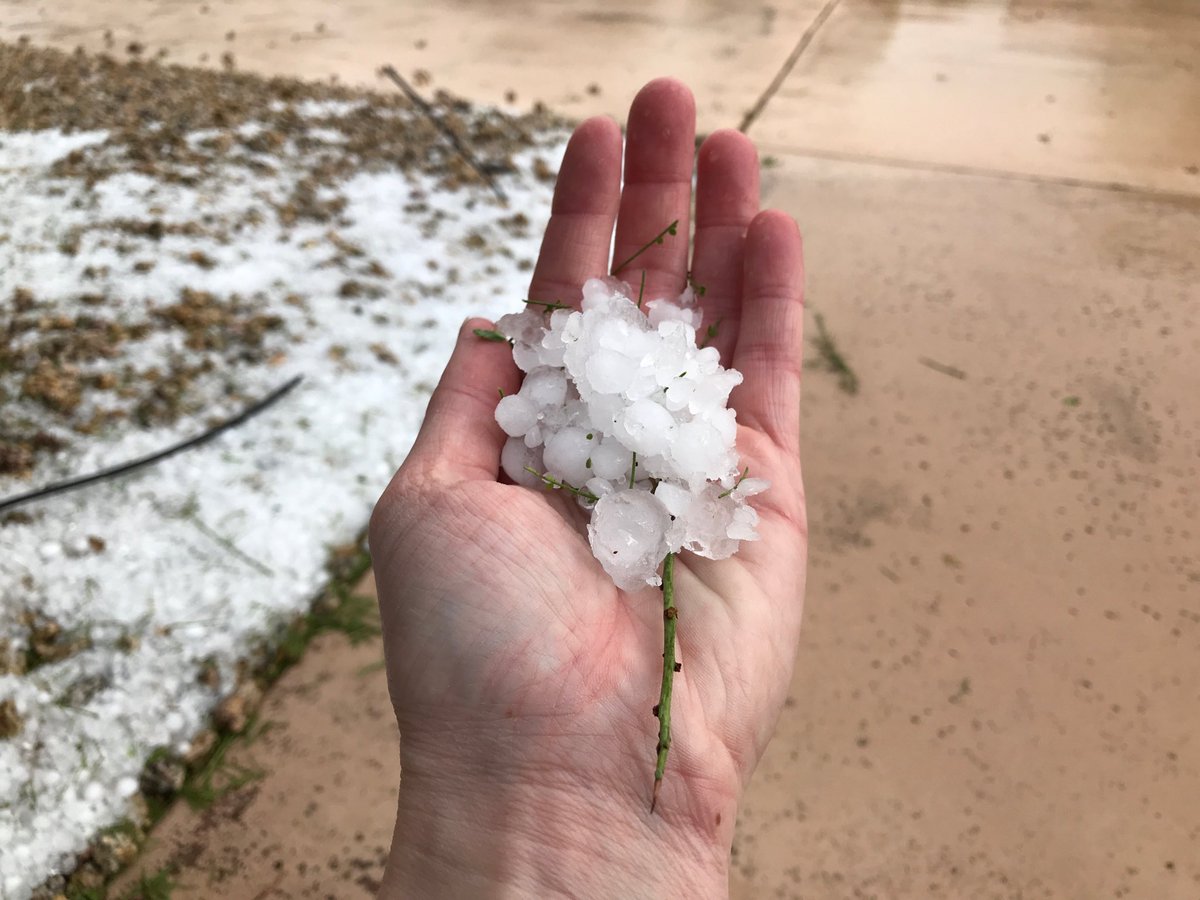 Heavy rains and hail rained down on a number of areas in the US state of Arizona on Tuesday, AccuWeather reports.

The slow nature of thunderstorms has led to heavy rainfall in some areas. The capital of the state of Phoenix had 10 times more rain than usual at this time in October. In the suburbs there was a strong hail.

As previously reported, devastating storms, accompanied by thunderstorms, hail and tornadoes, swept on Tuesday in some parts of the New England region in the northeastern United States.