US state of Nebraska covered with snow 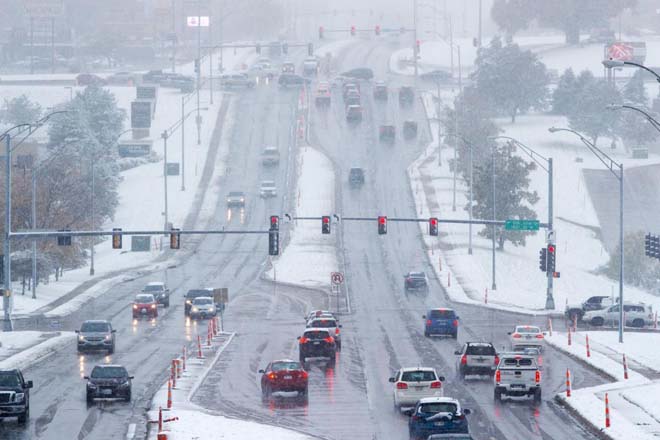 In the US state of Nebraska October 14 was a record snowfall. As a result of difficult weather conditions, thousands of people were left without electricity, according to the Omaha World-Herald.

In Omaha, the largest city in the state, 3.5 cm of snow was recorded on Sunday, and in its suburbs even more. The last time the snowfall on October 14 was observed here was only in 2007. Due to bad weather, there was a massive power outage, about 57 thousand consumers turned out to be without light at the peak of bad weather. 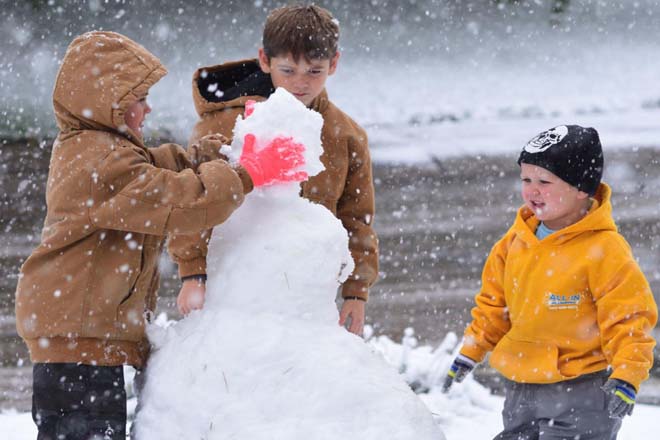 In Lincoln, about 9 cm of snow fell – a record figure in the entire history of meteorological observations. Earlier, on October 14, winter precipitation was not observed here ever since 1948 — the beginning of observations. 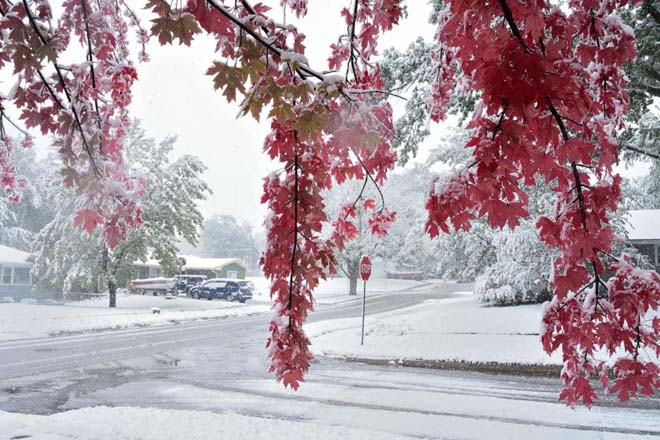 Valentine fell 7.6 cm of snow. The same indicator was registered here only back in 1987.