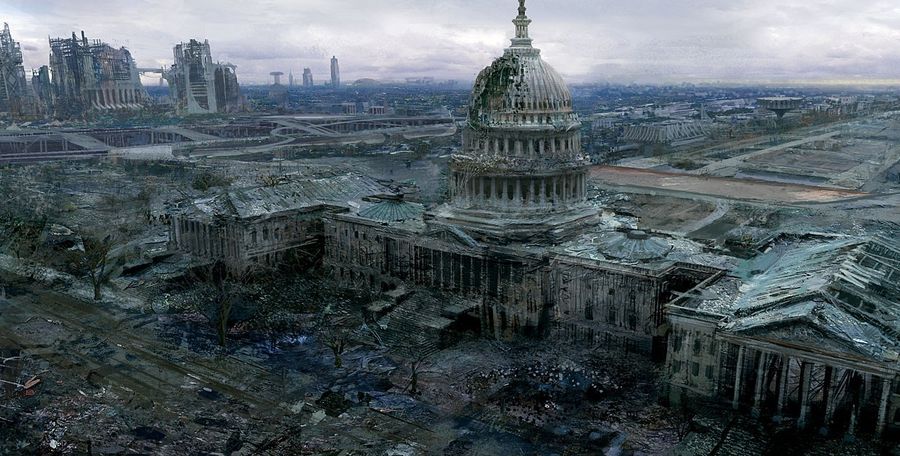 A team of geophysicists and seismologists of the University of Oregon (USA), College British Columbia Camosun (Canada) and the Andalusian Institute of Earth Sciences (Spain) came to the conclusion that in the next 50 years the area from Northern California to British Columbia will have a major earthquake.

The researchers found that the massive earthquake in the Northern part of the zone of Cascadia, which stretches from the USA to Canada, occur more frequently than previously thought. According to scientists, the most earthquake-prone was the southern section of Cascadia. In Oregon earthquakes occur on average every 300-380 years, and in the area between California Coos Bay and Unicoi – interval 220-240V years.

According to scientists, the “General concern about the tremors in the subduction zone is scientifically justified”. The last major earthquake in the zone of Cascadia, sent a tsunami across the Pacific to Japan, occurred in the region more than 315 years ago.

Are there any change of major one in coming 3 months